Tiger Haven is home to dozens of big cat species, including tigers, lions, cougars and more. 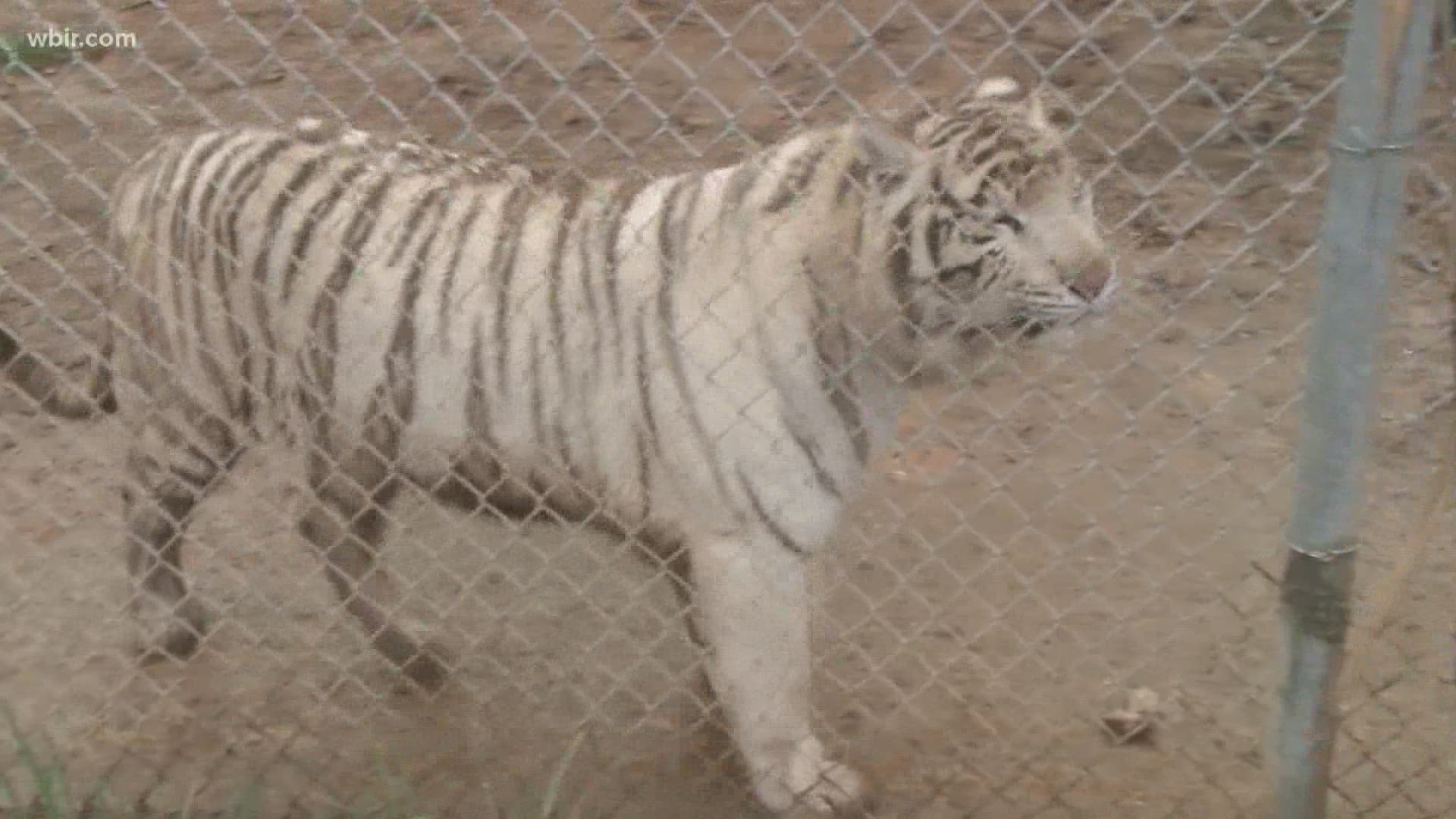 KINGSTON, Tenn. — A Tiger Haven employee is in the hospital after an animal bit her, according to the Roane County Sheriff's Office.

Chief Deputy Tim Phillips said a big cat bit a female employee Monday, though he wasn't sure what kind of cat it was. The Tennessee Wildlife Resources Agency is investigating the case.

The woman was taken to UT Medical Center, according to the TWRA.

Tiger Haven describes itself as a sanctuary and rescue facility for big cats and does not breed the cats. It opened in 1991.

According to its website, Tiger Haven is currently home to 265 big cats, including tigers, lions, leopards, cougars and jaguars. They also house 11 smaller cat species, which include serval, caracal, bobcat, and lynx.

Tiger Haven is licensed by the state to legally keep the animals.