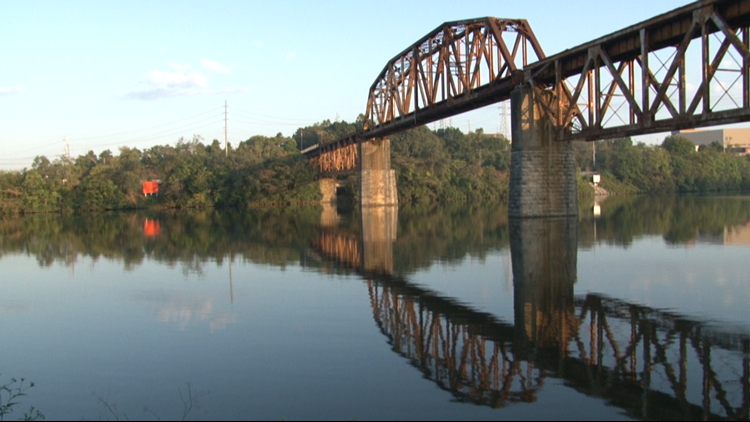 The effort spanned seven cleanup events in September and October across four states - Tennessee, Alabama, Mississippi and Kentucky. Two of those events were in Knoxville. One was in Lenoir City.

Earlier in 2019, the Tennessee Valley Authority and "Keep the Tennessee River Beautiful" started getting in touch with the governors of those four states, asking them for proclamations to agree on officially labeling October for the restoration mission.

In the end, crews combined between Lenoir City, Knoxville, Chattanooga, and elsewhere removed 22,276 lbs of trash through  Sept. 28 to Oct. 29 to keep the river beautiful.

Lenoir City crews removed the single-most trash with 5,903 lbs. Knoxville wasn't far behind, with crews removing 3,497 lbs and UT students adding on another 694 lbs on Tuesday.

"It's been inspiring to see so many volunteers, businesses, governments, and elected officials all come together for the cause of the Tennessee River watershed," said Kathleen Gibi, Executive Director for Keep the Tennessee River Beautiful. "We saw firsthand over the last month how statements from the leaders of our communities can ignite action at many different levels."