The Legacy Luncheon for the Parks is the Foundation's annual fundraising event that celebrates the accomplishments of the organization over the past year. 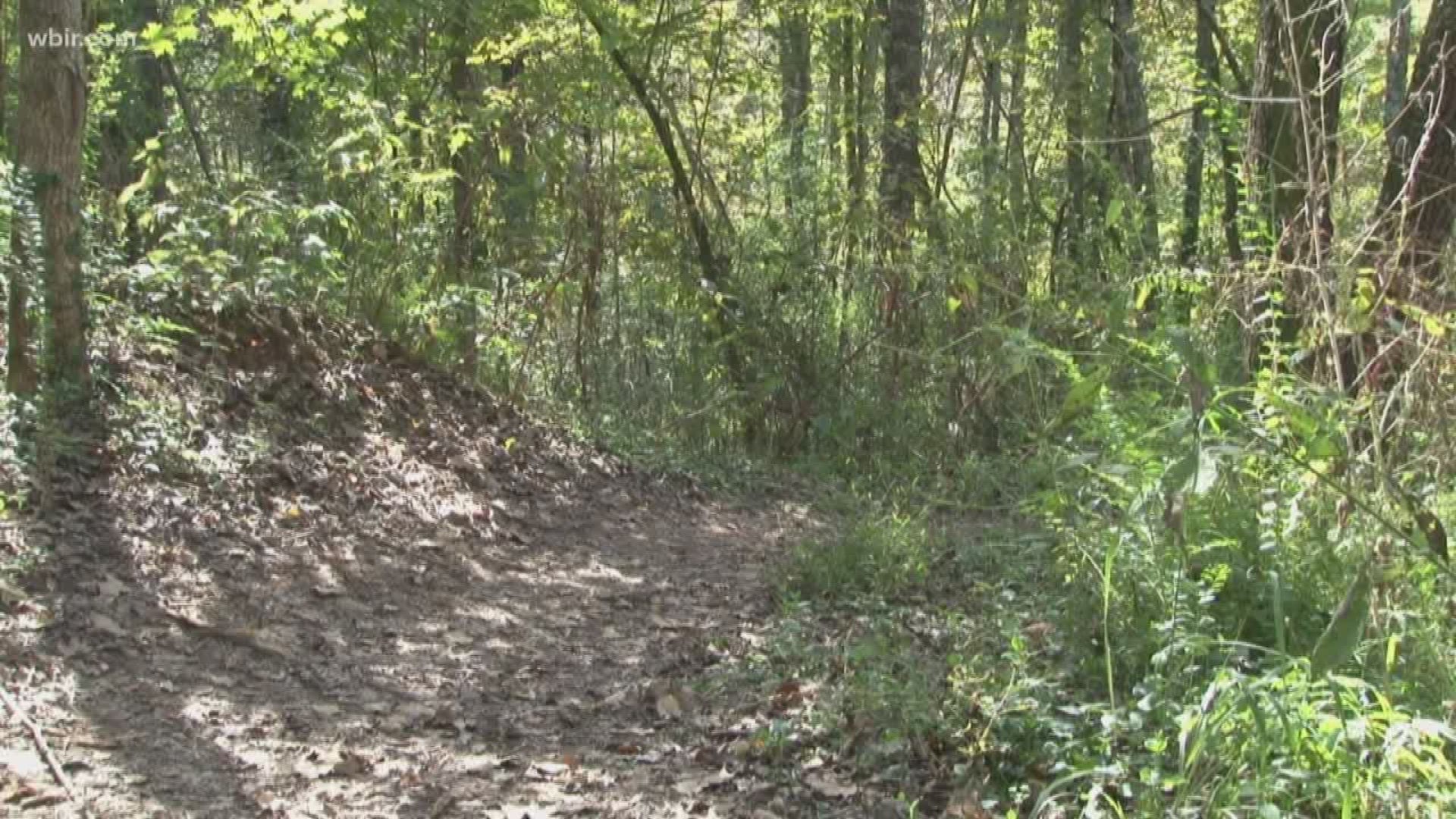 The Legacy Luncheon for the Parks is the Foundation’s annual fundraising event that celebrates the accomplishments of the organization over the past year.

“As of this week, Legacy Parks holds five trail easements in Anderson County and an additional two with the Department of Energy,” said Evans. “Legacy Parks will work alongside civic and community leaders, as we have done in other regional communities, including last year’s work in Maryville and Blount County, to advance the greenway from Knoxville to the Great Smoky Mountains National Park.”

"They have the wonderful amenities that we have here in Knoxville, and we're going to kind of help with that thinking in what they can do with all those natural assets," Evans said.

Legacy Parks was also presented with a $200,000 check to create a new Knox County park in the Powell community called Collier Preserve. It’s part of a Recreational Trails Program grant from the State of Tennessee.

"It really provides the opportunity to preserve a little bit of greenspace in an area that's been developed, so you can experience what that area used to be like years ago," Evans said.

Brock Hill, the State of Tennessee’s Deputy Commissioner for Parks and Conservation, presented it.

“The TVA Retirees Association will contribute $10,000 to Collier Preserve and an additional $30,000 over the next three years to fund benches in multiple county parks, while Randy Burleson and Eagle Distributing will contribute $10,000 for the Beaver Creek Water Trail through their Hoppy Trails promotion in Burleson’s restaurants,” a release from Legacy Parks said.

In addition to the new park in Powell, Legacy Parks said it has received 42-acres to expand a city park at Sharp’s Ridge and open new recreational opportunities to the surrounding North Knoxville neighborhoods and residents.

Eagle Distributing and Blackhorse Brewery also teamed up to contribute $5,000 to create even more trails, according to the Legacy Park’s release.

“To date, Legacy Parks has raised more than $6 million for parks and trails, added over 500 acres of parklands in Knox County, and created over 50 miles of trails within Knoxville’s city limits,” Evans said.

She also announced the foundation’s continued work in Knoxville’s Urban Wilderness through a collaboration with Ijams Nature Center. Grants from the the Siddiqi Foundation and donated services from Earthadelic have made it possible to create the first primal playground at Ijams Nature Center.

The luncheon’s keynote speaker is National Geographic Explorer Pete McBride. He brings a global perspective about the importance of conserving the foundation’s natural assets.

McBride says East Tennessee feels like a great place to live and explore.

He said both the local parks as well as the Smokies allow us to get away from digital screens and out into the world.

"You guys are surrounded by green belts, greenways, I hear you have a blue way you're working on," McBride said. "It's really cool to see what you guys are doing, and I'd say you're leading the charge. Not everyone has what you have here. You may not realize it."

McBride is sharing inspiring messages about his work to help conserve the Colorado River and sharing how the hundreds of business, civic, and recreation leaders at the luncheon can play a part in preserving and sustaining natural resources, so they can be enjoyed for generations to come. 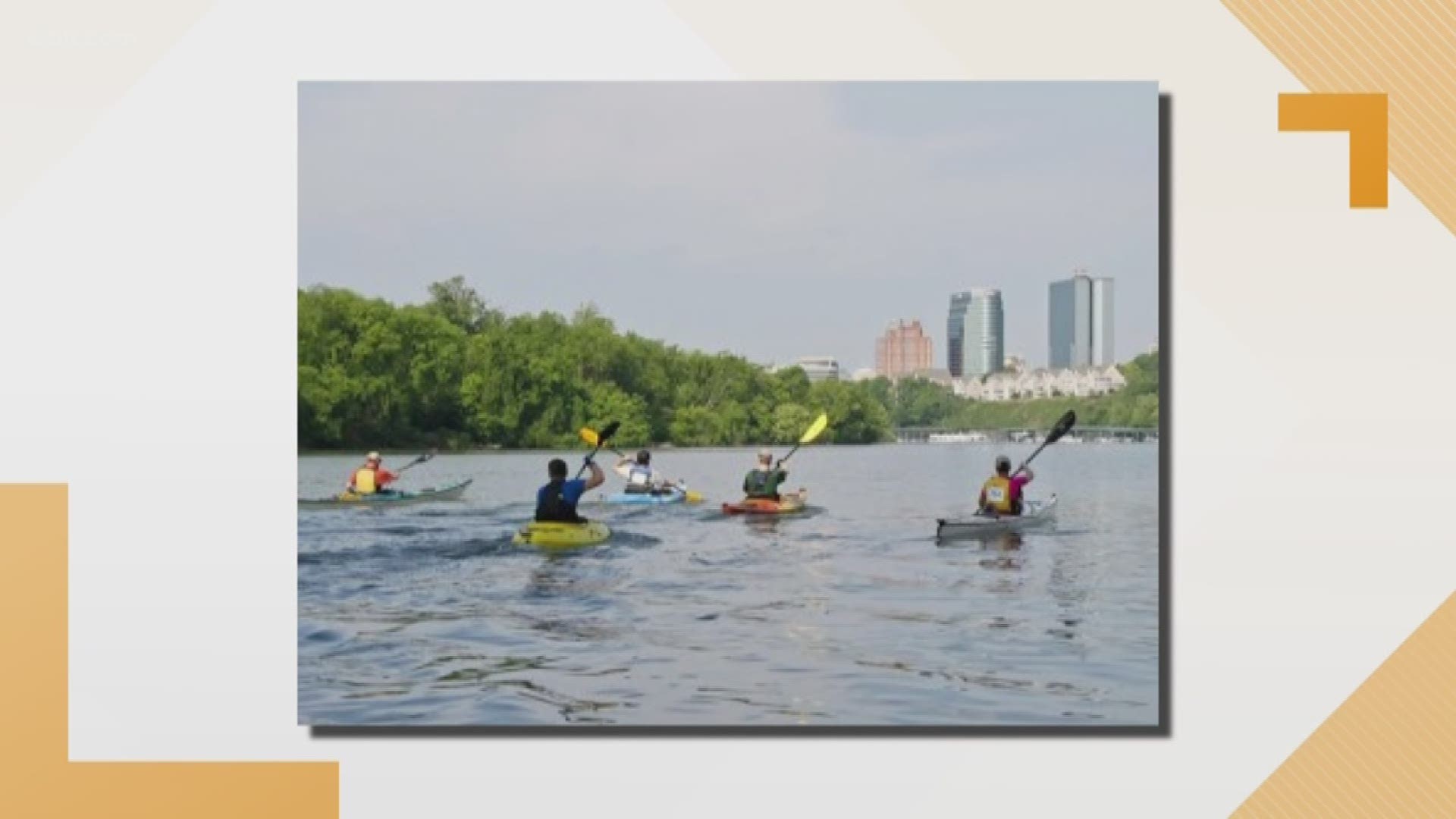 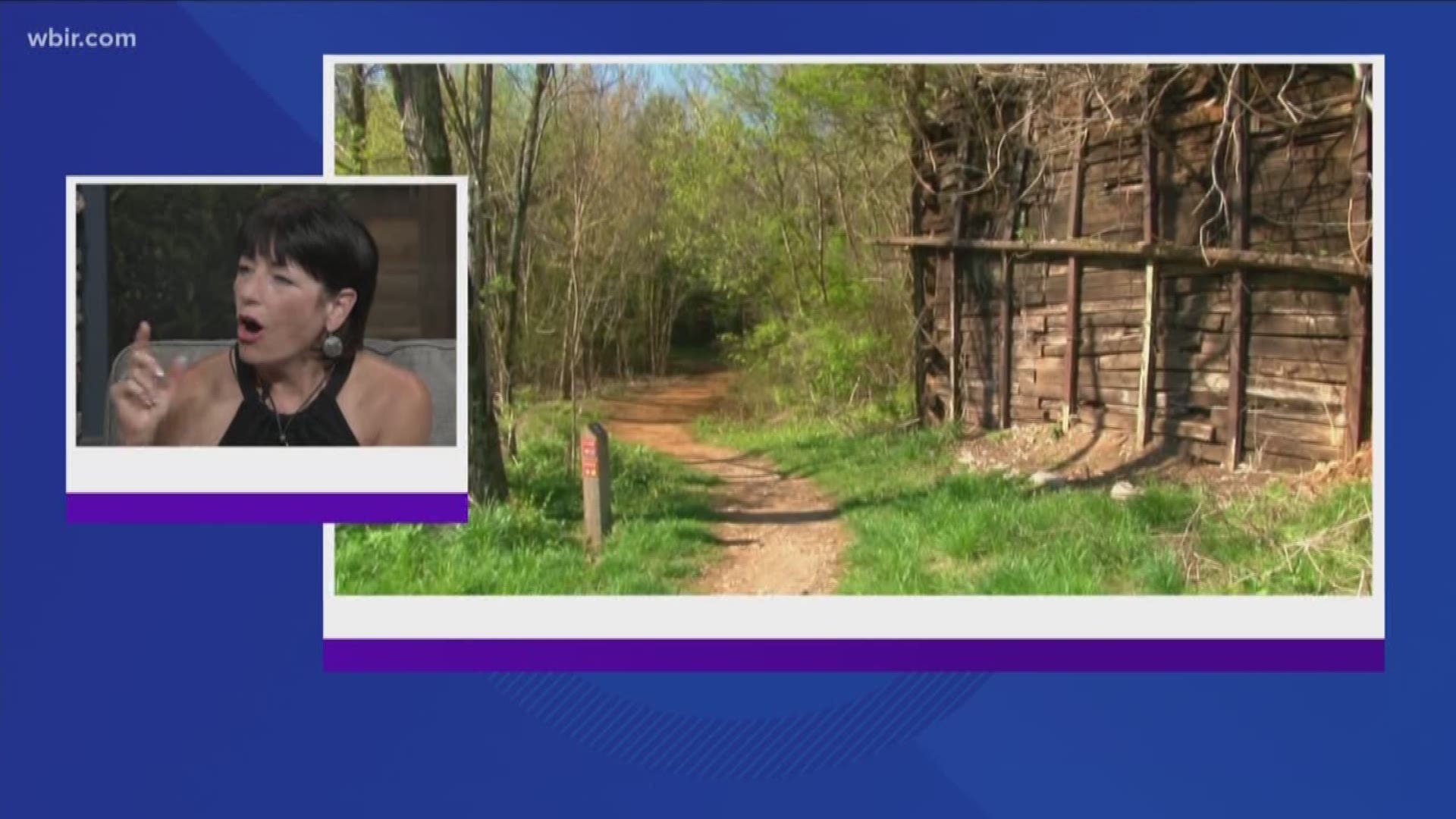