Jim Hynes and Anne Holland are talented New York City musicians. Their latest venture is owning a coffee shop in the Secret City. 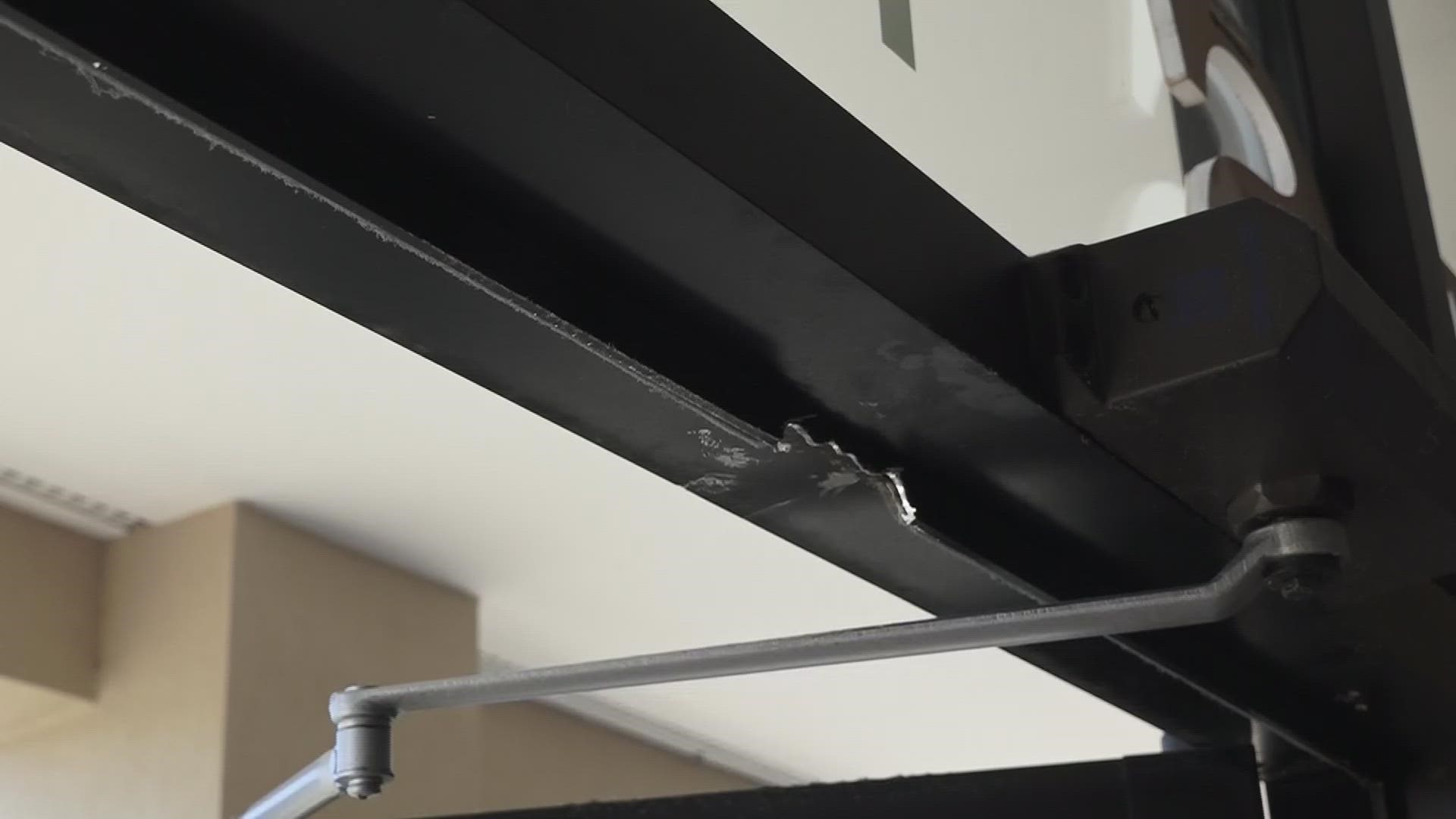 With one step inside the seven-month-old coffee shop, the smells, sounds and couple behind the counter are a welcome sight.

For Jim Hynes and Anne Holland, every bean brewed and milk frothed is music to their ears.

"It was a vision of ours to always have a coffee house someday," Holland said.

The coffee shop opened on Valentine's Day 2021. Like much of the world, the pandemic put this pair's previous life on pause, but at the perfect time.

"It worked out great, because we're both musicians in New York City. And on March 12 of last year, the business literally came to a halt," Hynes said. "I remember I was playing on stage at the Beacon Theater with Dave Matthews on March 12, and the governor shut down the city and everything going forward was canceled."

So, the pair decided to take the surprise time off as an opportunity to grow the coffee shop Holland had always dreamed.

“So for the past 18 months, we've all been, we meaning all the musicians in New York, have basically been out of work, so Anne floated this idea about maybe starting our coffee shop, maybe seven years sooner than we might have, ordinarily, and the time worked out well," Hynes said.

You probably wouldn't guess by first glance, but Holland is an esteemed opera singer and Hynes is a world-renowned trumpet player..

If you stick around the shop long enough, you might hear Hynes get his brass in gear. He practices every morning before the shop opens.

You might also recognize Hynes' sound from multiple TV themes, like NBC's Sunday Night Football, the Price is Right and Masterpiece Theater.

"Once people realize that's what I do for a living, then they say, 'Oh, yeah, I heard that,'" Hynes said.

The sound around your favorite shows, Hynes most likely played a part.

"I have the most themes on TV out of any trumpet player in the country," Hynes said.

He and Holland met through music too.

"She was the music director for one of the largest Catholic churches in New York City, and she hired me to play Easter, Christmas, weddings, all sorts of functions at her church," Hynes said. "So I've been working for her for many, many years, and I guess I'm still kind of working for her in a way in her coffee shop."

Holland always knew she wanted to move back to her hometown.

"It's kind of a combination of everything, the people, the mountains, the four seasons, but the community, everybody knows everybody in the best sense," Holland said. "You're always proud to be from Oak Ridge, and it has an international feel to it."

Hynes is glad he's in the Secret City with a slowed pace.

"It's so different from New York in the best way," Hynes said. "I'm actually finding myself driving the speed limit for the first time in my life."

The shop, named after Holland's dad who worked in the national lab, is a perfect blend of caffeine and charisma

"We developed a catchphrase, 'the happiest place in Oak Ridge,' which really makes us happy to fulfill that sort of motto that we have," Holland said. "We really love seeing the smiles of people coming in. It's not just about the coffee."

Bud's serves everything from coffee, pastries, chicken salad, yogurt and chocolate chip cookies. There's a wide assortment of flavors and choices that are locally produced and manufactured.

The coffee shop has a Jazz brunch planned on Sunday, October 17. Hynes will play the trumpet, along with other musicians from Knoxville.

You can learn more about Hynes and his work by visiting his website, at jimhynestrumpet.com. 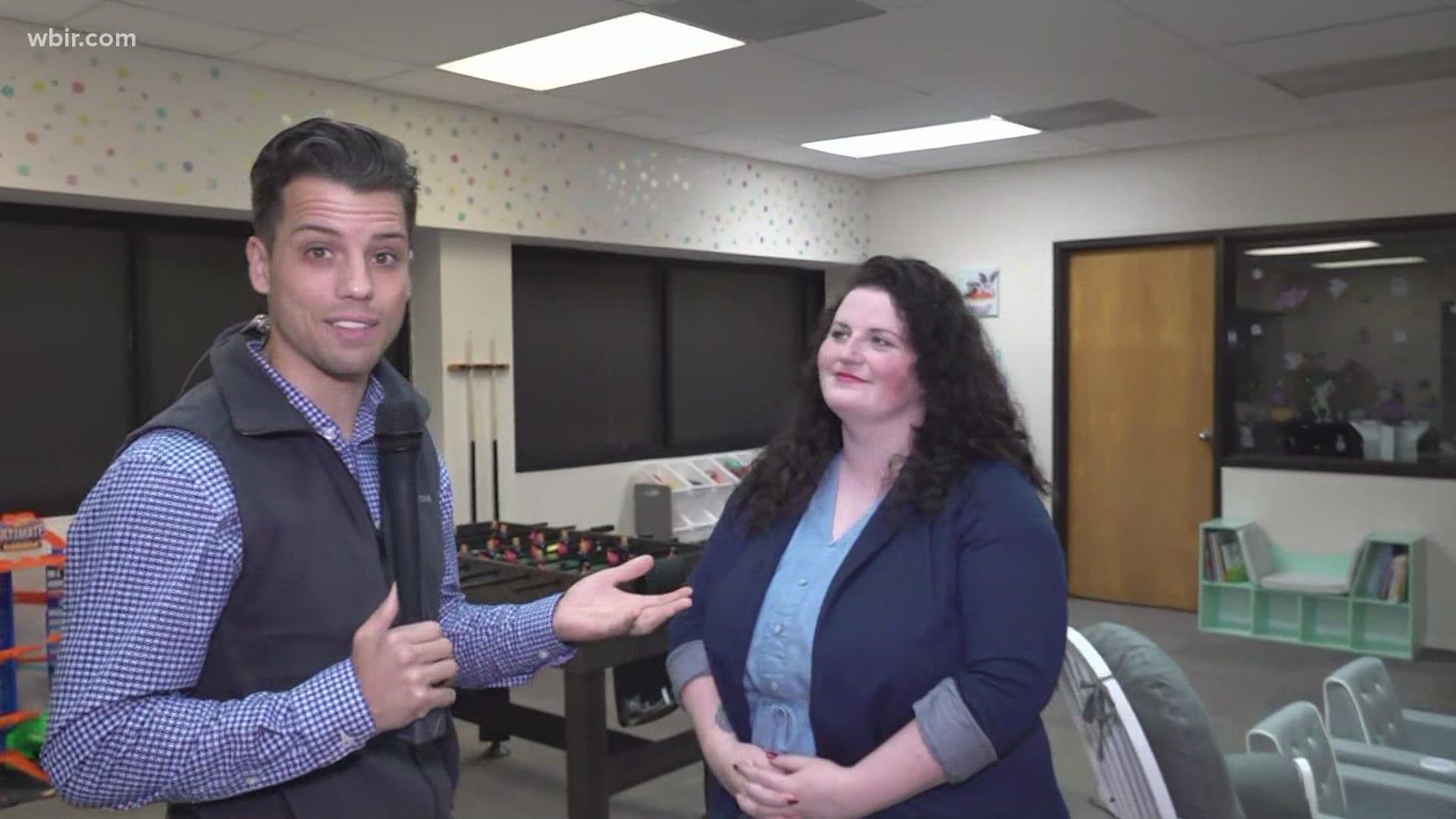