Officers in THP's 'bus tour' crack down on distracted driving 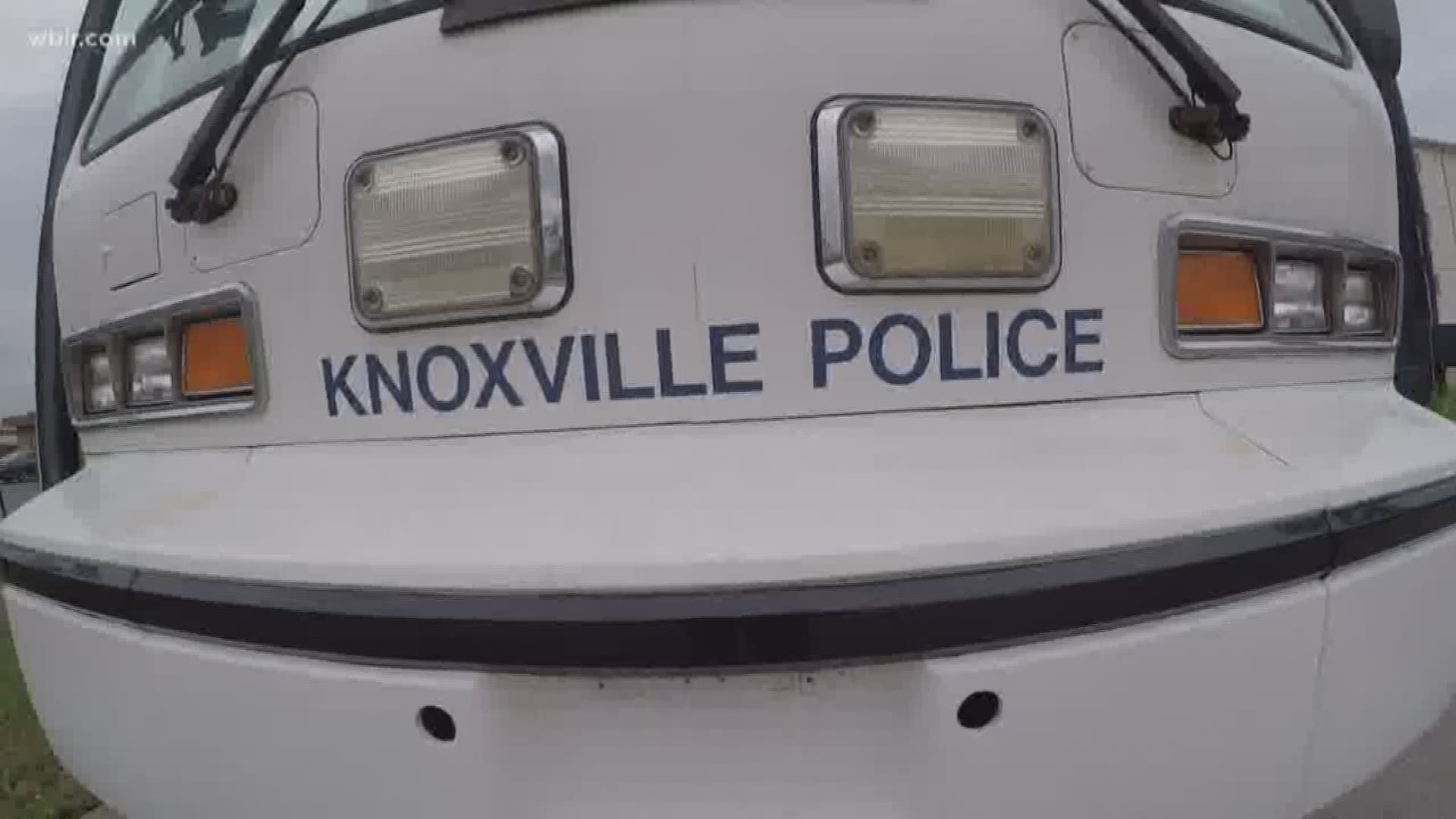 April is National Distracted Driving Awareness Month, and the Knoxville Police and Tennessee Highway Patrol celebrated with a drive down Interstate 40, looking for drivers not paying attention while behind the wheel.

"They got a woman going down 40 East, and she was taking selfies of herself going down the roadway," said Tennessee Highway Patrol Sgt. Randall Martin.

The Tennessee Highway Safety office has counted 228 distracted driving crashes so far in 2018, a 33 percent increase from this time last year.

RELATED | Phone-related crashes and deaths up in Tennessee

In a group effort, officers like Lt. Johnny McDonald took watch from inside a Knoxville Police bus as it drove down the highway, looking inside each vehicle as it passed. If a distraction was noticed, a call would be made on a radio, with a highway patrolman waiting to pull the driver over.

"Cox, right there behind you, a green minivan was texting," Lt. McDonald said over the radio.

The distracted driving numbers in the state of Tennessee vary, but Knox County hovers around 1,000 distracted driver traffic crashes per year according to the Tennessee Department of Safety and Homeland Security. After peaking at 1,050 crashes in 2010, there were 954 crashes in Knox country in 2017, down slightly from the 986 crashes in 2016.

This year, 250 citations were given out from 2 to 4 p.m. Monday. THP and Knoxville Police issued the citations.

There were 63 other moving violations, 54 distracted driving citations, 53 seatbelt violations, 18 drivers license violations, and three drug citations which were all misdemeanors.

KPD also arrested one person on an outstanding warrant. A commercial vehicle inspection was performed after a truck driver was caught texting and driving. One stolen license plate was also found.

Sgt. Martin said it can be difficult to understand why people take the risk.

"It's extremely frustrating as a law enforcement officer who looks for the safety of people, the safety of our citizens, and the people that travel our roads everyday," said Martin. "It's basically just ignoring your safety and mine, their own safety and the safety of everybody else on the roadway around them."

"It's a choice, and they have to make better choices."

For tips on how to drive safer, you can visit the Tennessee Highway Safety Office HERE. 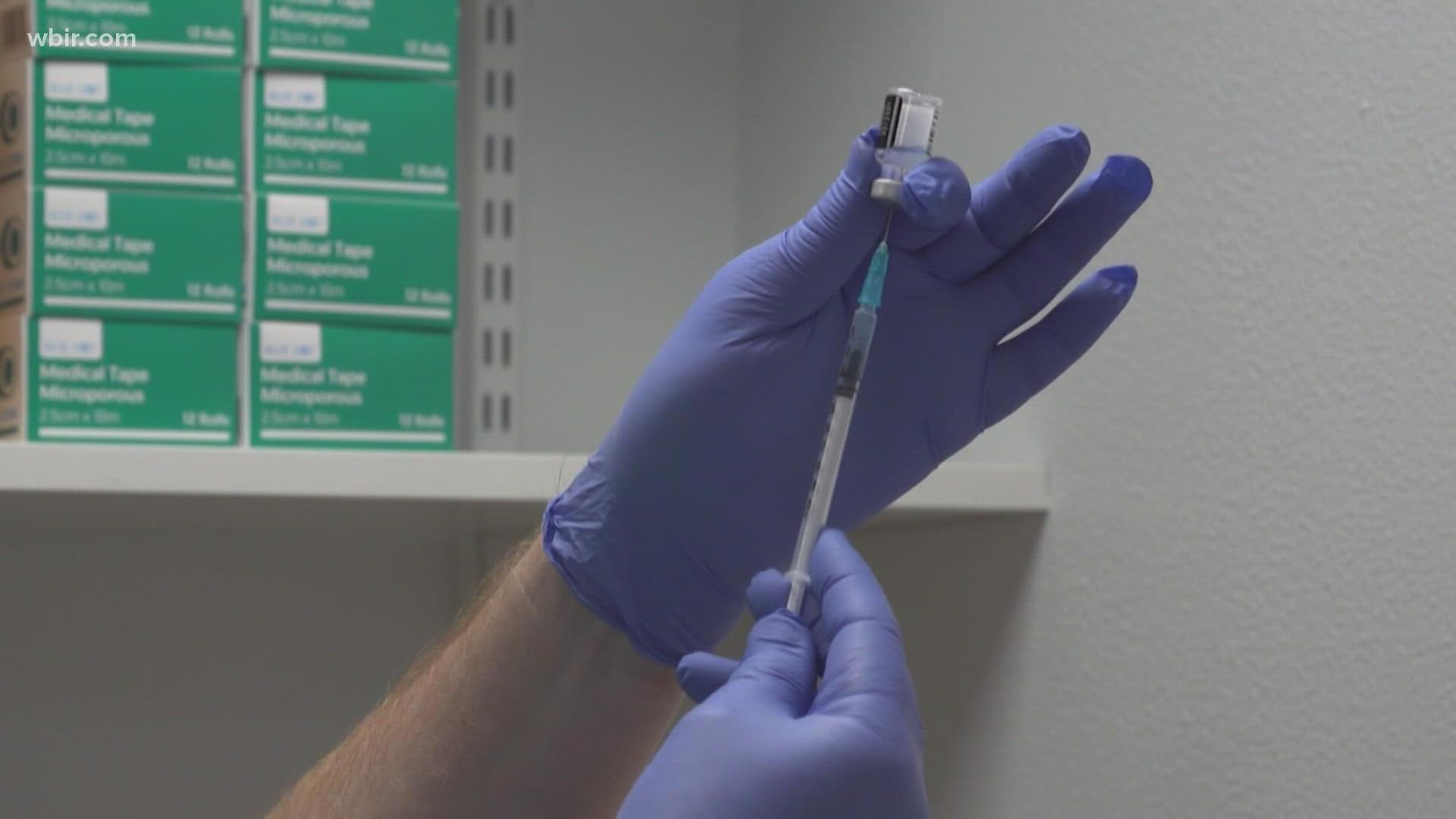