THP said the crash happened as the teen pulled into the path of an oncoming deputy's cruiser in Maynardville. 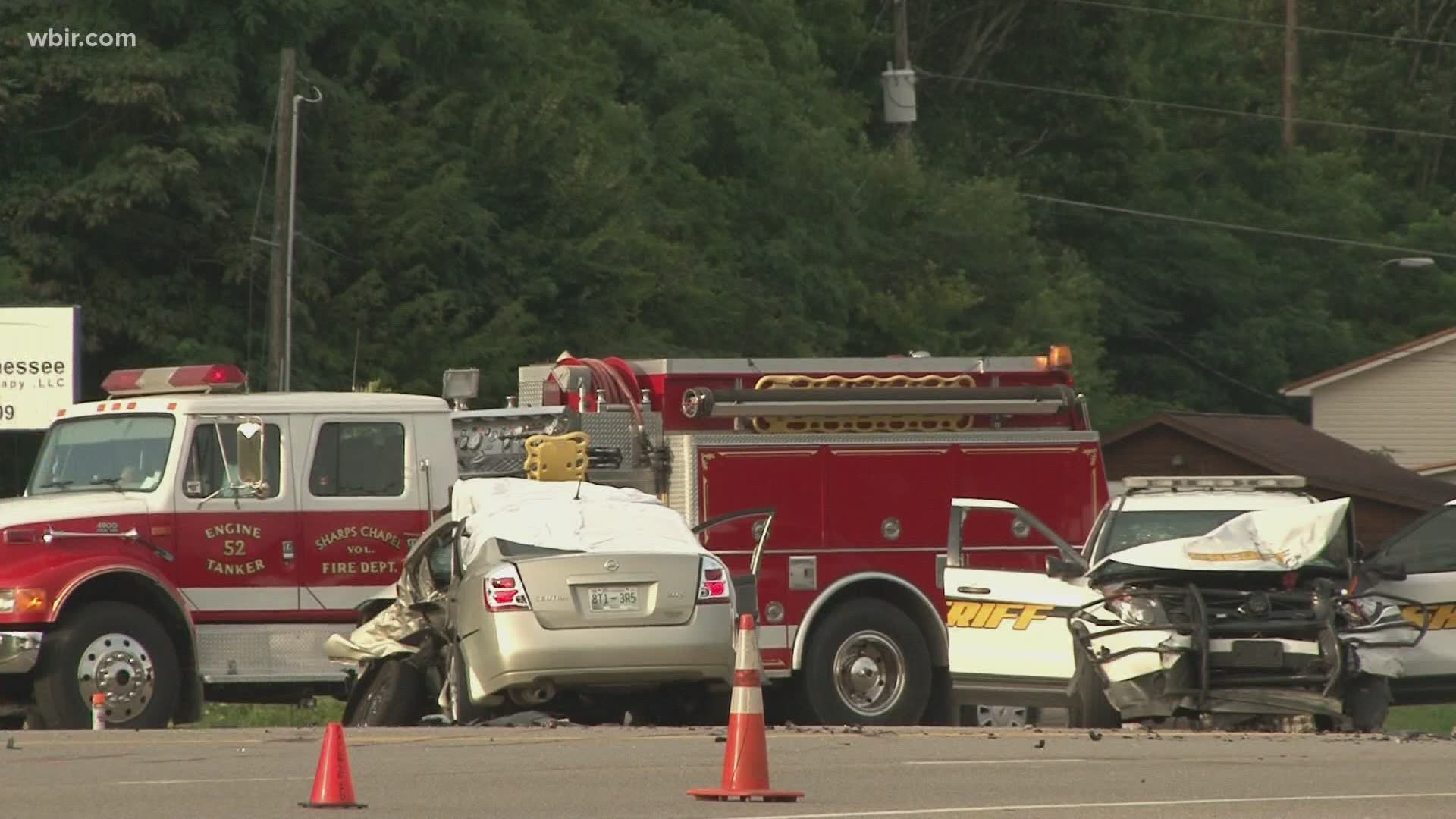 UNION COUNTY, Tenn. — An 18-year-old died and a deputy was injured after a crash on Maynardville Highway Thursday.

According to the Tennessee Highway Patrol's incident report, the crash happened as 18-year-old Julian Osborne pulled out of the Food City in Maynardville near the Covenant Lane intersection onto the highway.

The report said Osborne pulled onto the highway to head south into the path of an oncoming Union County Sheriff's Office SUV cruiser. THP said the deputy, identified as 46-year-old Christopher Irick, was unable to avoid crashing into Osborne, hitting the driver's side door.

Osborne was pronounced dead at the scene. Irick was injured in the crash and taken to a local hospital for treatment. No charges are pending.