The women were about to get on an inner tube when they were struck by the boat's propeller, according to TWRA. 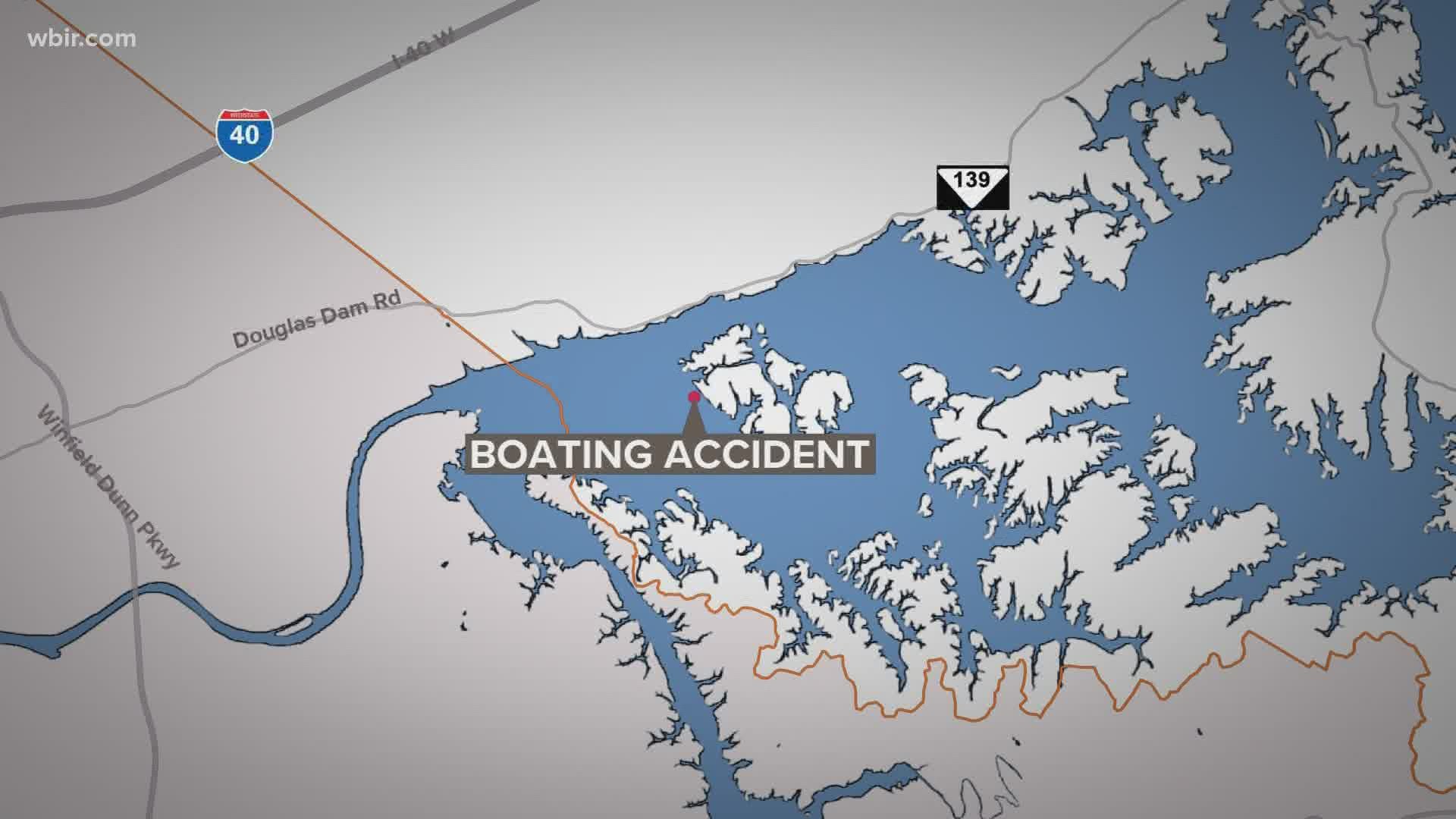 JEFFERSON COUNTY, Tenn. — Tennessee Wildlife Resource Agency wildlife officers are investigating after two women were hospitalized in a boating incident on Douglas Lake over the weekend.

The incident occurred on Sunday around 1:50 pm in the Big Island area of Douglas Lake, according to officials.

Officers said Halie Padgett, 20, of Unicoi and Kaeley Gose, 22, of Nickelsville, Va., had just boarded an inner tube to be pulled behind by a rental boat operated by Hannah Wyrick, 21, of Johnson City.  Before they could get underway, they were struck by the boat’s propeller causing serious injuries.

Both women were transported to UT Medical Center in Knoxville, according to TWRA.