Jeff Damewood started with KPD in 1997. 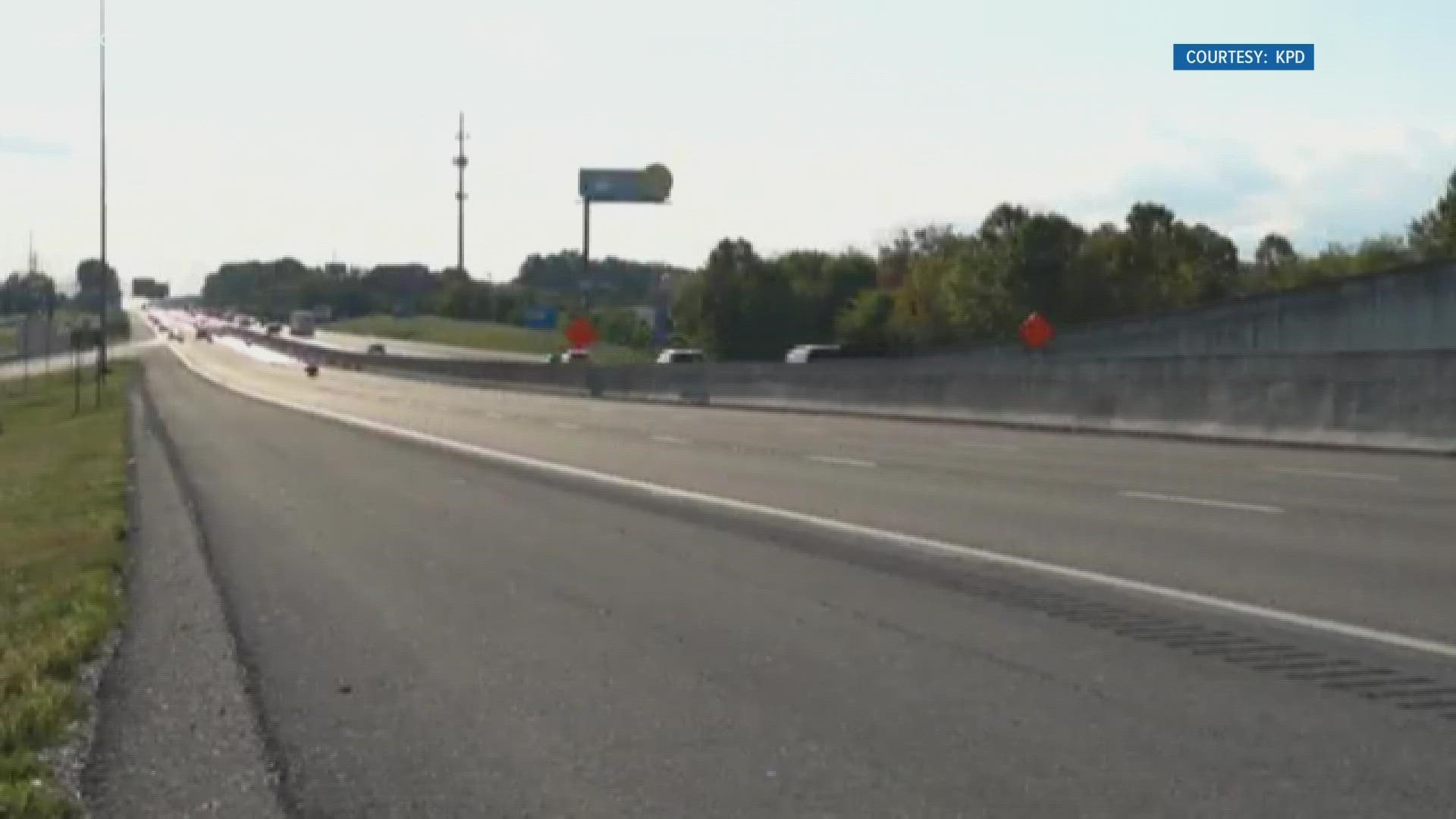 Jeff Damewood died at Vanderbilt Medical Center in Nashville after a one-year fight with the disease, according to an announcement Friday from KPD.

“Our entire department is devastated by the loss of Officer Damewood,” Police Chief Eve Thomas said in a statement. “Jeff was a dedicated and passionate police officer but, more importantly, he was a special father, husband and friend, and an incredible human being. Our hearts are broken and we will miss Jeff dearly.”

Officers will honor Damewood by putting mourning bands over their badges for the next five days, according to KPD. Funeral arrangements are pending.

Officer Damewood is home. Motors Unit officers travelled to Nashville today to bring our brother in blue back home. More officers joined the procession once it entered Knoxville to ride with him the rest of the way. The KPD will never forget Jeff or his service to the department. pic.twitter.com/TKEjCndFFm

The Knoxville community earlier this year turned out for a blood drive to help the ailing Knoxville native. Medic Regional Blood Center partnered with KPD on the event. Damewood had a form of cancer that required blood transfusions.

Damewood joined KPD in 1997, and he spent most of his career on patrol. His time on the force included stints with the K-9 unit, as a field training officer and as an investigator in the Family Crimes Unit and the Property Crimes Unit.

He was recognized three times as a KPD Officer of the Month. Damewood had a reputation for being hard-working, dedicated, dependable and professional, according to the department.

“Over the past year, we watched and supported Jeff as he went through the most challenging battle of his life,” Thomas said in her statement. “As only Jeff could, he fought valiantly and courageously. And despite the trials and tribulations Jeff faced, he continued to do what he loved: serving the community as a KPD officer. He truly loved this department and this community, and the impact of his loss is immeasurable.” 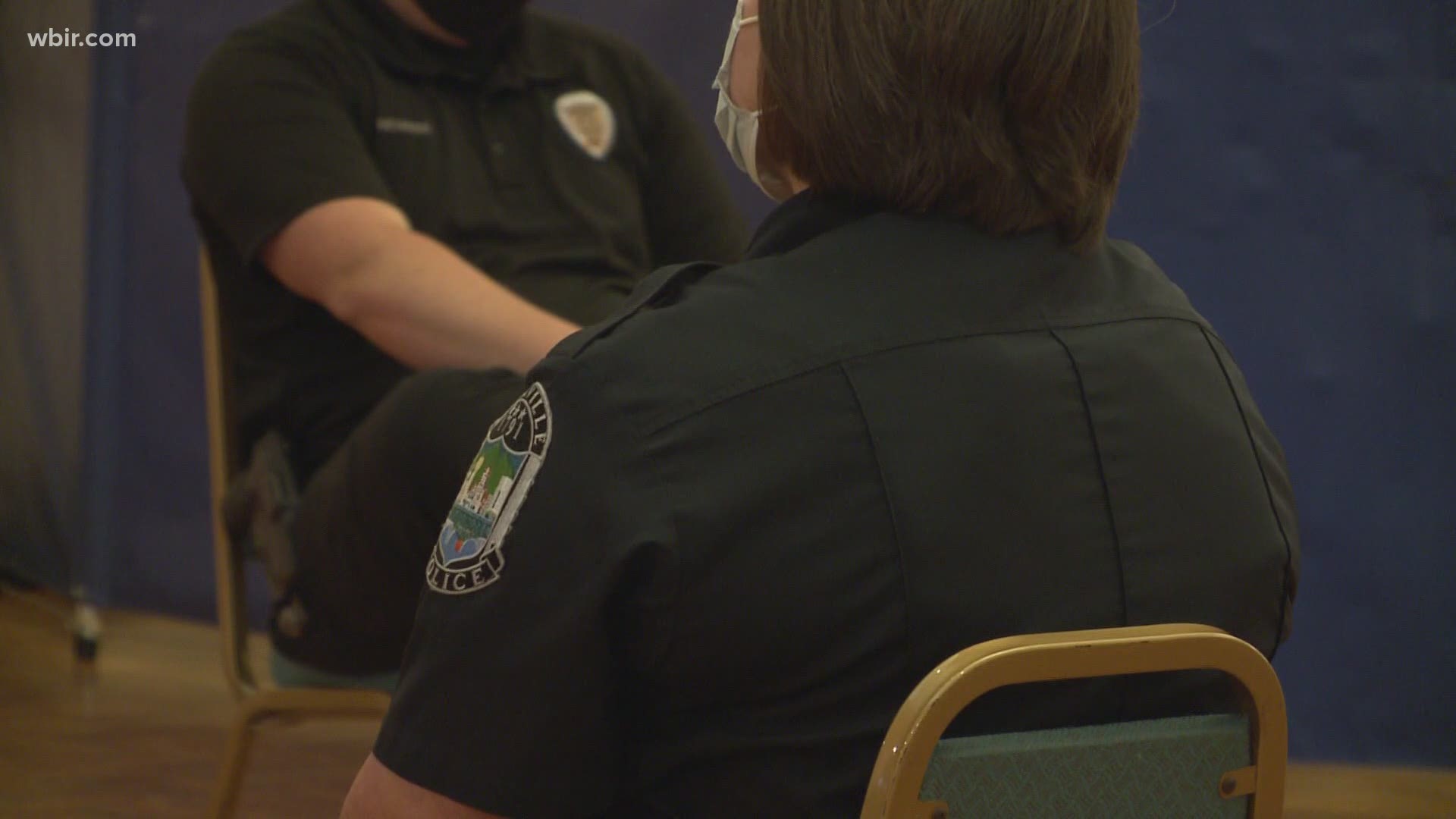 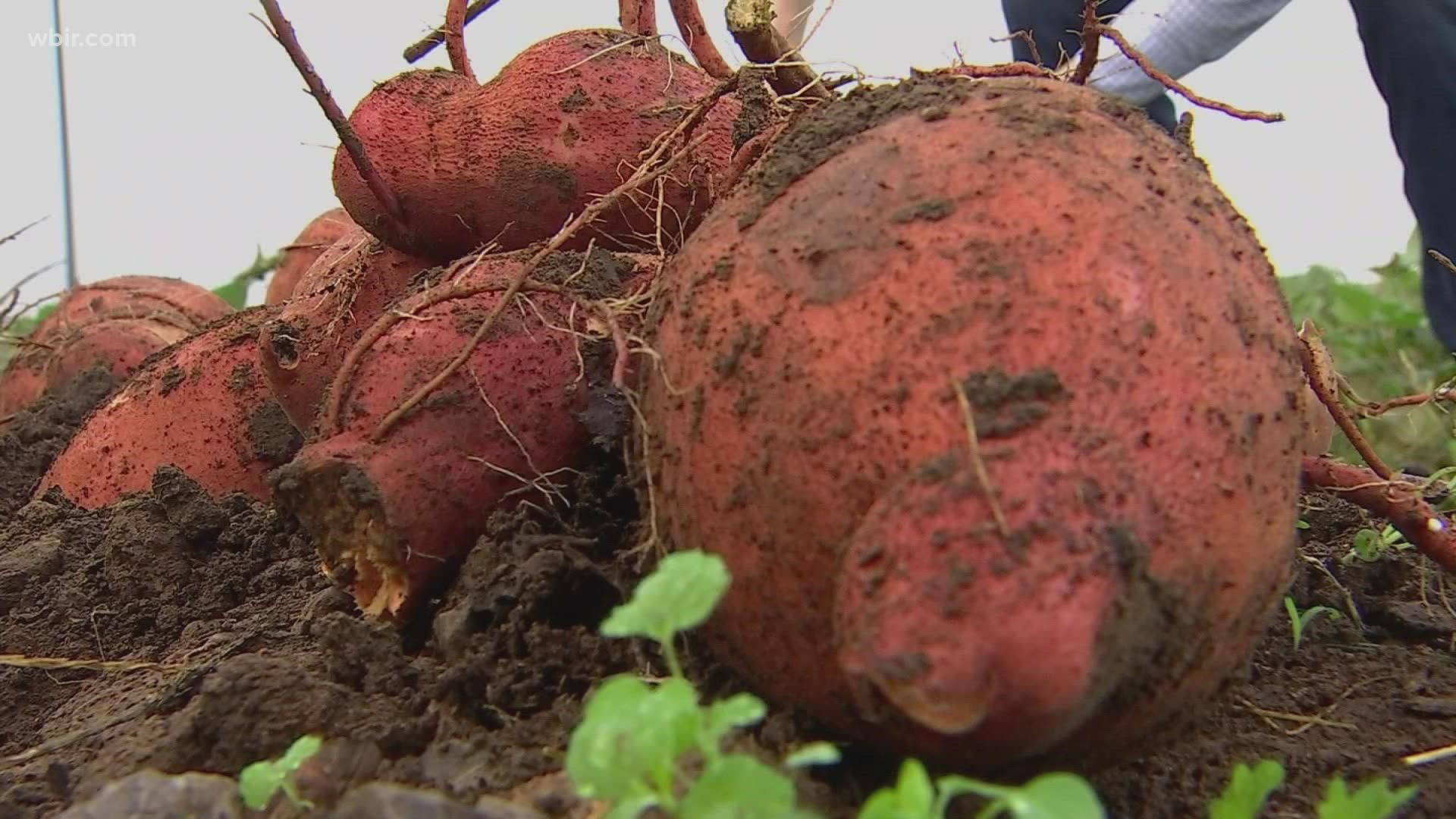