What all those swept up in the Nashville lawmaker FBI raid have in common: a connection to Casada

All the lawmakers involved have been involved in the former House Speaker's scandals over the years to varying degrees. 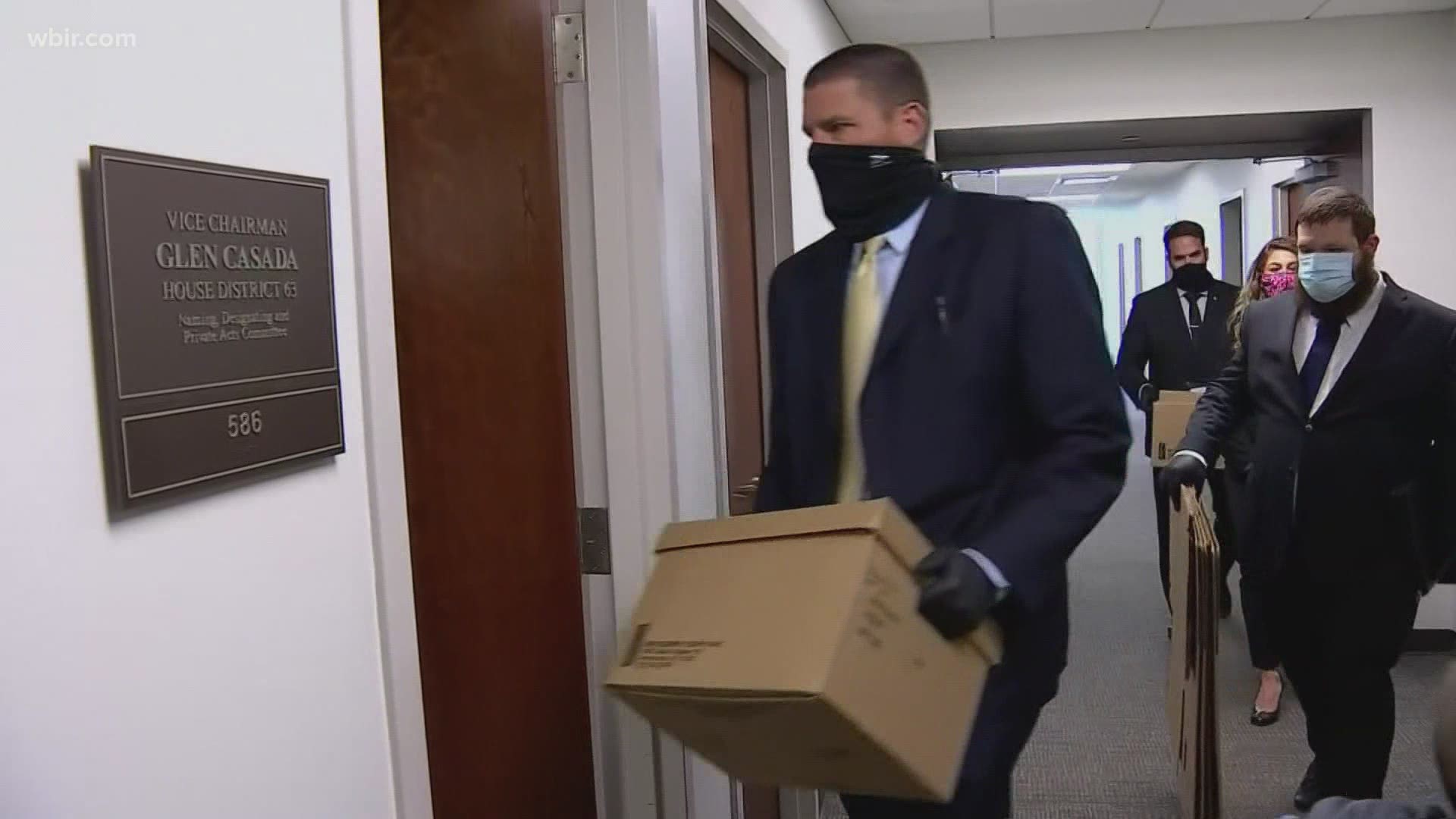 NASHVILLE, Tenn. — If there is a conduit to Friday’s raid on the houses and offices of state Republican lawmakers and former staff, it is clearly former Speaker of the House Glenn Casada.

Casada, R-Franklin, has been an influential politician for years and saw both his condo and offices raided by FBI agents.

As for the legislative aides who have been placed on administrative leave, Holt Whitt once worked in Casada’s office. Carol Simpson is Casada’s longtime assistant.

As for legislative aide Nadine Korby, she works in the office of Rep. Kent Calfee, R-Kingston, but is also friends with Cothren on social media.

Speaker of the House Cameron Sexton, R-Crossville, said at a Friday news conference that Calfee is not part of the FBI probe.

However, Sexton confirmed that the FBI contacted him some time ago.

“Since becoming Speaker, I was contacted by federal authorities regarding an ongoing investigation related to the former speaker’s office,” Sexton said.

All the lawmakers involved have been involved in Casada’s scandals over the years to varying degrees.