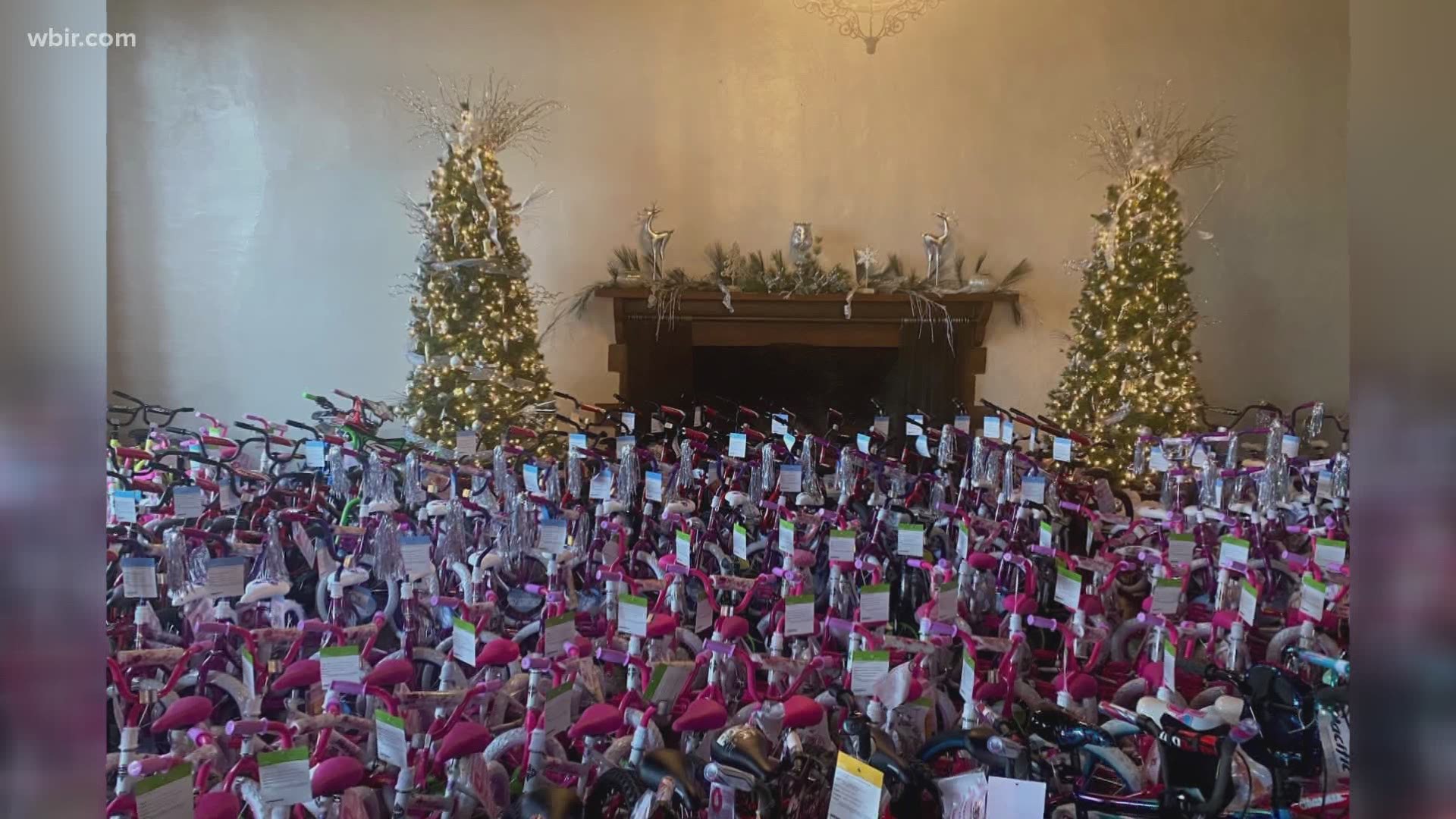 Mission of Hope received a big bike donation thanks to a local non-profit inspired by a Knoxville man.

It's named after Bucky Jones who worked as a server at Holston Hills Country Club.

He died in 2013 from cancer, but for the last few years of his life he would buy bikes for Mission of Hope.

His friends and family chose to continue the tradition by starting the nonprofit.