As the pandemic drags on, the country's largest movie theater chain says its cash resources currently will be 'largely depleted' by end of 2020 or early 2021. 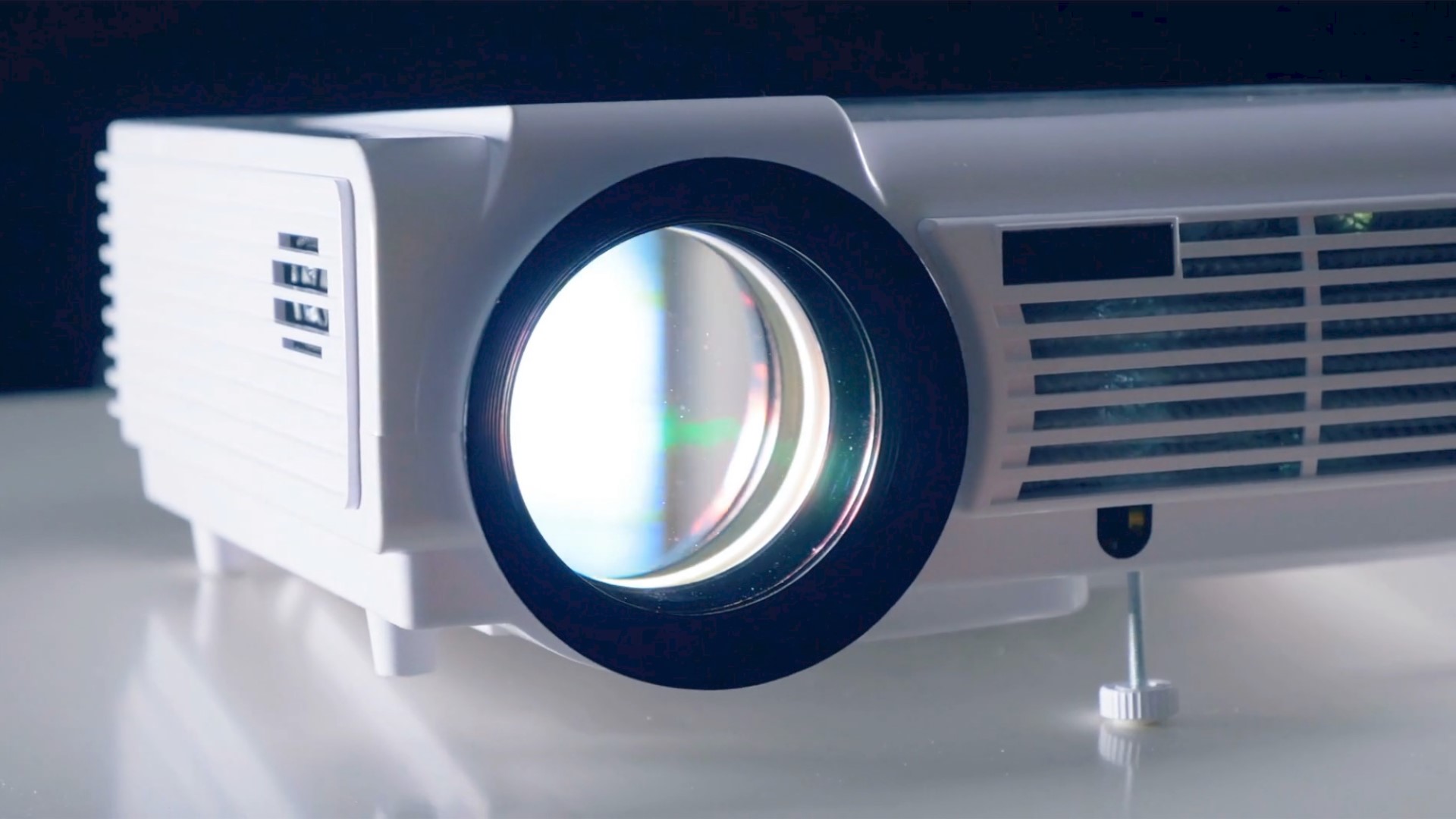 Movie theater giant AMC Theatres is fighting to raise funds as the company faces a situation that could see its cash resources "largely depleted" by the end of the year.

As the movie theater industry faces unprecedented financial challenges amid the coronavirus pandemic, AMC's CEO says it's not considering bankruptcy at the moment.

AMC CEO Adam Aron told Bloomberg that the company was throwing all its efforts now into raising additional capital.

"We'd like to succeed in this effort. If we don't, obviously we'll have to consider other options down the road. But that time has not yet arrived, and any reports to the contrary are wholly inaccurate."

Aron was responding to reports from Tuesday that the movie giant was considering filing for bankruptcy.

While a majority of AMC locations have reopened, the film release calendar has shrunk and theaters are operating at reduced capacity.

Last week, Regal cinemas, the second-largest movie theater chain in the U.S., announced it was temporarily closing all its locations due to a lack of blockbuster films on the horizon and major markets remaining closed. But AMC, the country's largest theater chain, said it would remain open, the Associated Press reported. AMC's CEO acknowledged at the time that as the nation's largest theater chain, the Regal closings placed serious questions on the theater chain's future.

Some of the films recently moved to 2021 include the Warner Bros. sci-fi picture “Dune” and the James Bond film "No Time To Die." The Bond movie's departure from 2020 became the final straw for Regal.

Major movie release delays have pushed the movie theater business to the brink in the wake of the pandemic. AMC said in a statement the environment is "leaving a reduced slate of movie releases for the remainder of the year, and release dates may continue to move."

RELATED: Regal Cinemas temporarily closing all its US theaters

The company went on to state that because of this, "certain competitors have decided to temporarily reclose their theatres in light of the ongoing pandemic and the reduced slate of movie releases, which may further exacerbate the trend.”

It has seemed recently that leadership at some of the largest cinema chains are struggling to know what each day will bring as the news of AMC's cash crisis comes shortly after Aron recently expressed optimism after Regal announced its closures. He noted at the time that the company’s agreement with Universal Pictures to shorten the theatrical window “puts AMC in a position where we can open our theatres when others may feel the need to close.”

But, as the Associated Press reported, even with some new releases on the calendar for the remainder of 2020, studios have made it clear that they are skittish about releasing their most expensive properties in such a muted North American box office landscape.

Credit: AP
This May 14, 2020, photo shows an AMC theater sign at a nearly empty parking lot for the theater in Londonderry, N.H. (AP Photo/Charles Krupa)