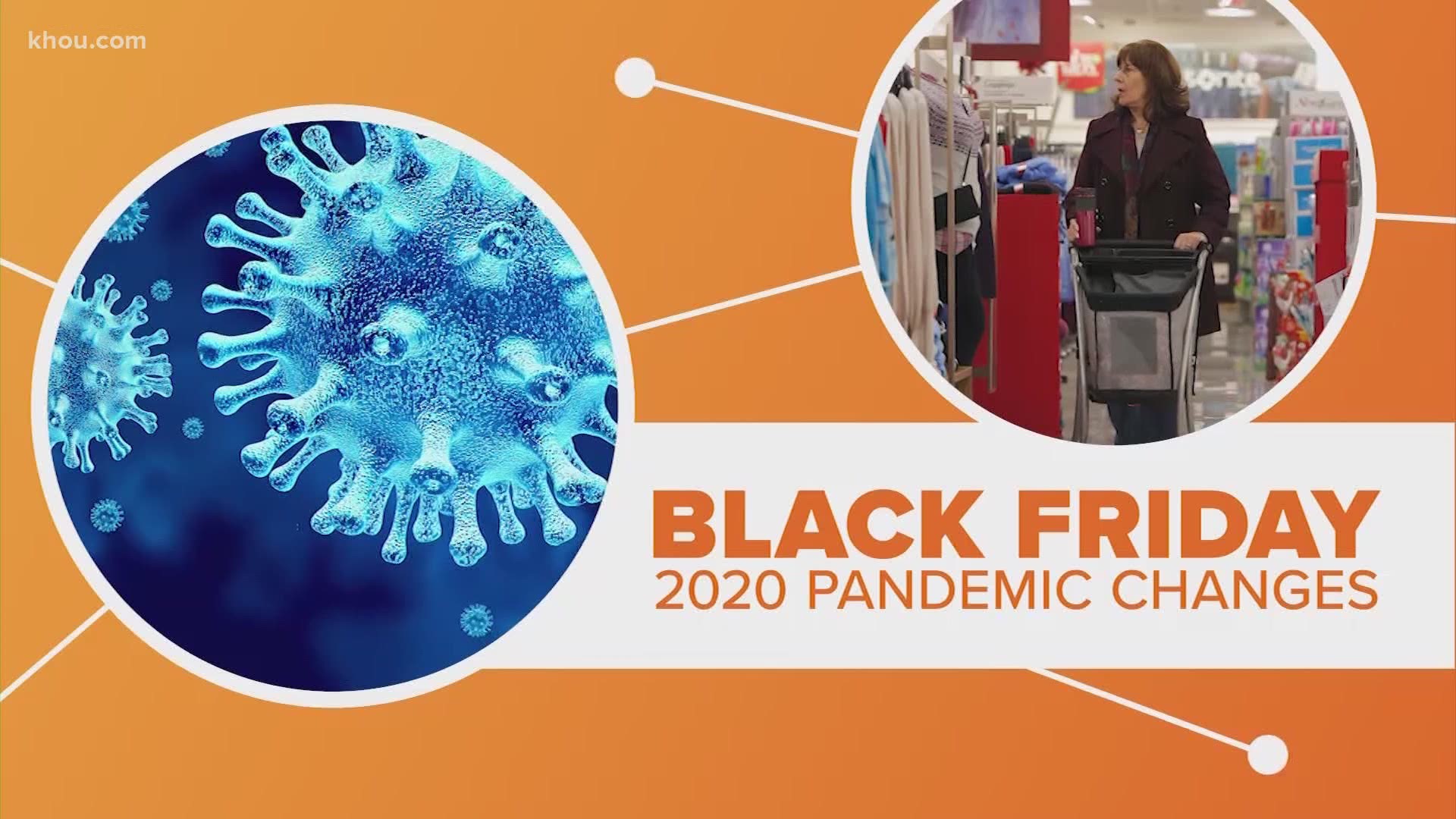 Best Buy has yet to unveil its 2020 Black Friday ad, but the company plans to offer some of this year's deals early to compete with Amazon Prime Day.

The Minneapolis-based company said Thursday it plans to offer dozens of deals from its not-yet-released Black Friday ad on Oct. 13 and 14.

Some of the deals Best Buy revealed for its early Black Friday event includes a Samsung 70-inch Class 4K Smart TV for $529.99, laptops starting at $119.99 and JBL Free True Wireless headphones only $69.99.

The company noted that there are safety protocols in place at its stores including requiring masks for customers and employees.

Since Amazon announced it would be holding its annual Prime Day event in October, several major retailers unveiled their competing plans. Some of the competing sales includes Walmart's "Big Save" event and Target's "Deal Days."

Even before Amazon's Prime Day announcement, major retailers said they plan to push shoppers to start their holiday shopping in October and offer deals earlier, hoping to avoid crowds in their stores in November and December.

RELATED: Pandemic pushes start of holiday shopping earlier than ever

Amazon started the sales event in 2015 as its answer to Singles’ Day, a shopping holiday in China popularized by Chinese ecommerce company Alibaba. Prime Day has become one of Amazon's biggest shopping days, since it offers some of its deepest discounts of the year.