Welcome to the world, Vittorio and Lozen!

Solo announced on Instagram that the babies were born on March 4.

Uninterrupted, an athlete empowerment brand, shared a video of the new mom with her two new bundles of joy.

"What have we been doing during our time in quarantine? Well as you can see, we've been incredibly busy," Solo explained in the video.

The soccer star said Vittorio Genghis Stevens and Lozen Orianna Judith Stevens -- the couple's first children -- were born in the middle of a pandemic.

"It has been incredibly stressful times for us," Solo continued. "We've been out in public more than we wanted to be, but we would like to thank all of the incredible nurses and the doctors who helped take care of our babies during our time in NICU."

The two-time Olympic goal medalist also thanked the healthcare workers who've been on the frontlines fighting this pandemic "day in and day out."

Solo first announced her pregnancy on Instagram in December.

RELATED: Kids across the country cope with quarantine

RELATED: Mayo Clinic answers questions on pregnancy during the pandemic 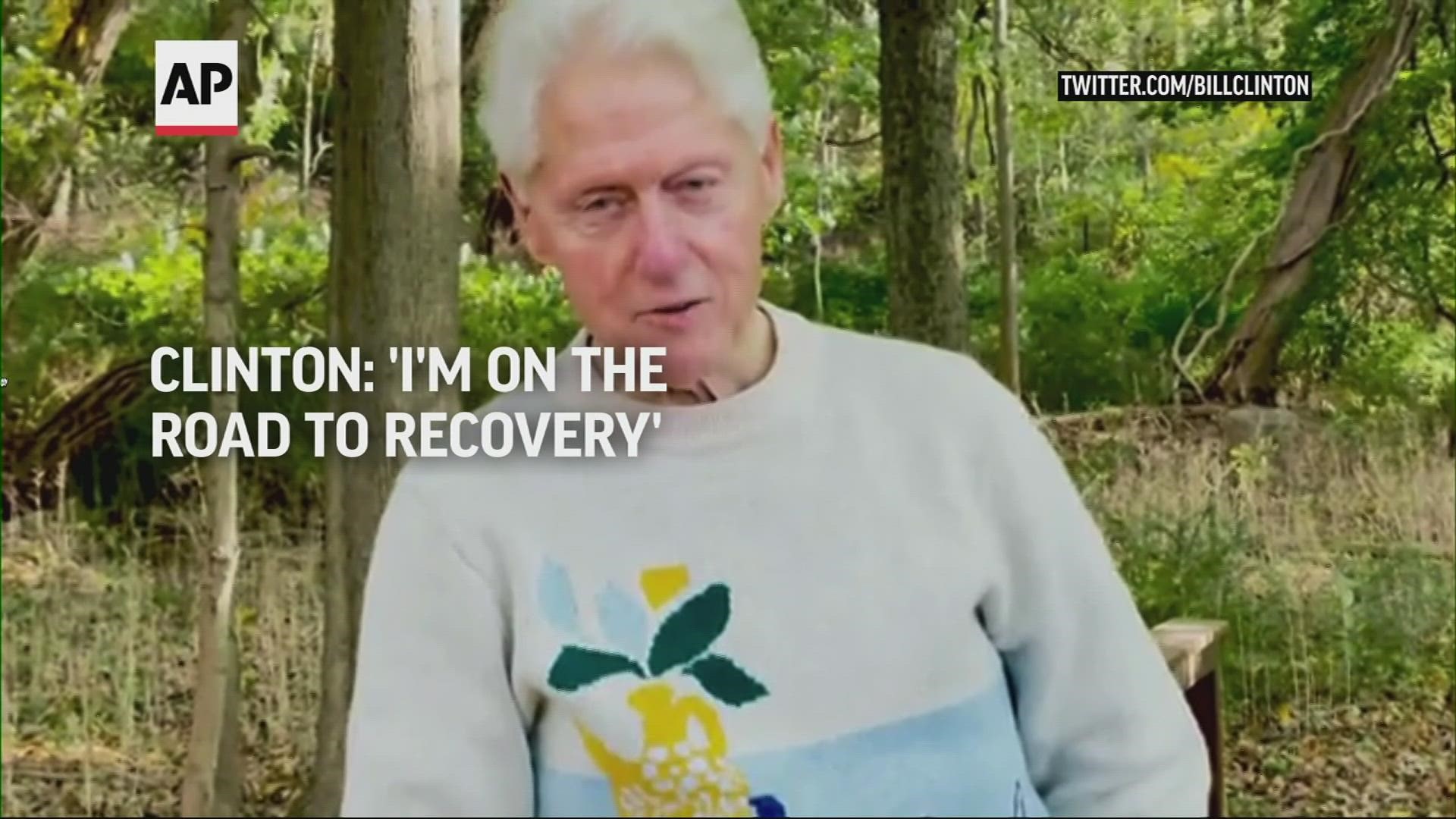