Sorry James Bond fans, you're going to have to wait a few months longer before seeing 'No Time to Die.' 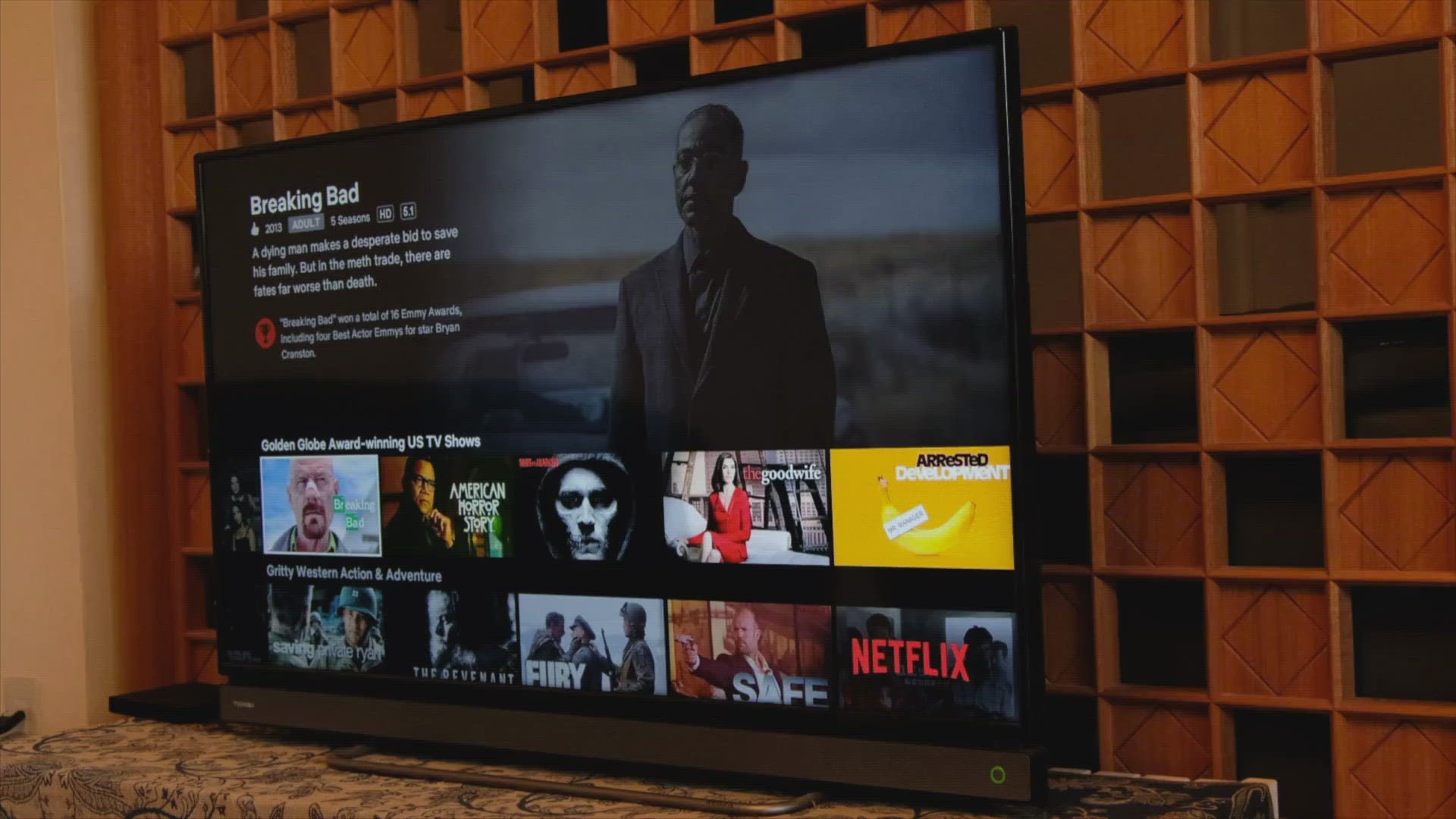 The release date for the upcoming James Bond film, "No Time to Die," has been delayed yet again to April 2021 due to the coronavirus pandemic.

The 25th film in the James Bond franchise will now hit theaters one year later than originally planned.

“MGM, Universal and Bond producers, Michael G Wilson and Barbara Broccoli, today announced the release of 'No Time To Die,' the 25th film in the James Bond series, will be delayed until 2 April in order to be seen by a worldwide theatrical audience. We understand the delay will be disappointing to our fans but we now look forward to sharing 'No Time To Die' next year,” the studio said Friday in a statement.

As coronavirus cases began to increase in March, the film was initially pushed to a November 2020 release date.

It was one of the first Hollywood films to abandon its release before cinemas in the U.S. shut down in mid-March because of the coronavirus pandemic.

Other major studios have made similar decisions over the past few weeks.

Ticket sales for Warner Bros.’ “Tenet,” the first blockbuster to open in theaters worldwide after months of coronavirus-related closures, have not been as strong as hoped for in the U.S.

The Walt Disney Co. last week delayed the planned 2020 releases of a handful of major movies until 2021.

They include Marvel’s “Black Widow” and Steven Spielberg’s “West Side Story.” Universal Pictures delayed “Candyman” to next year.

Some major releases are still planned for 2020. They include “Wonder Woman 1984,” which was pushed back to Christmas after multiple delays and Kenneth Branagh’s mystery “Death on the Nile.” It is now set for Dec. 18.

We understand the delay will be disappointing to our fans but we now look forward to sharing NO TIME TO DIE next year.

"No Time to Die" stars Daniel Craig as James Bond, who has retired his 007 title in the film. Lea Seydoux also returns as Madeleine Swann and Ben Whishaw will reprise his role as Q. Lashana Lynch will play Nomi, rumoured to be the next agent 007. Rami Malek will play the film's villain.

On Thursday, Billie Eilish released the music video for “No Time To Die,” her new song that’s the title-track theme for the movie. The 18-year-old singer-songwriter is the youngest artist ever to both write and record a James Bond theme.

RELATED: Bond is back! And new 007 star Lashana Lynch shines in 'No Time To Die' trailer