Senators say the proposal would classify a range of illnesses, including lung diseases and some cancers, as job-related for the firefighters. 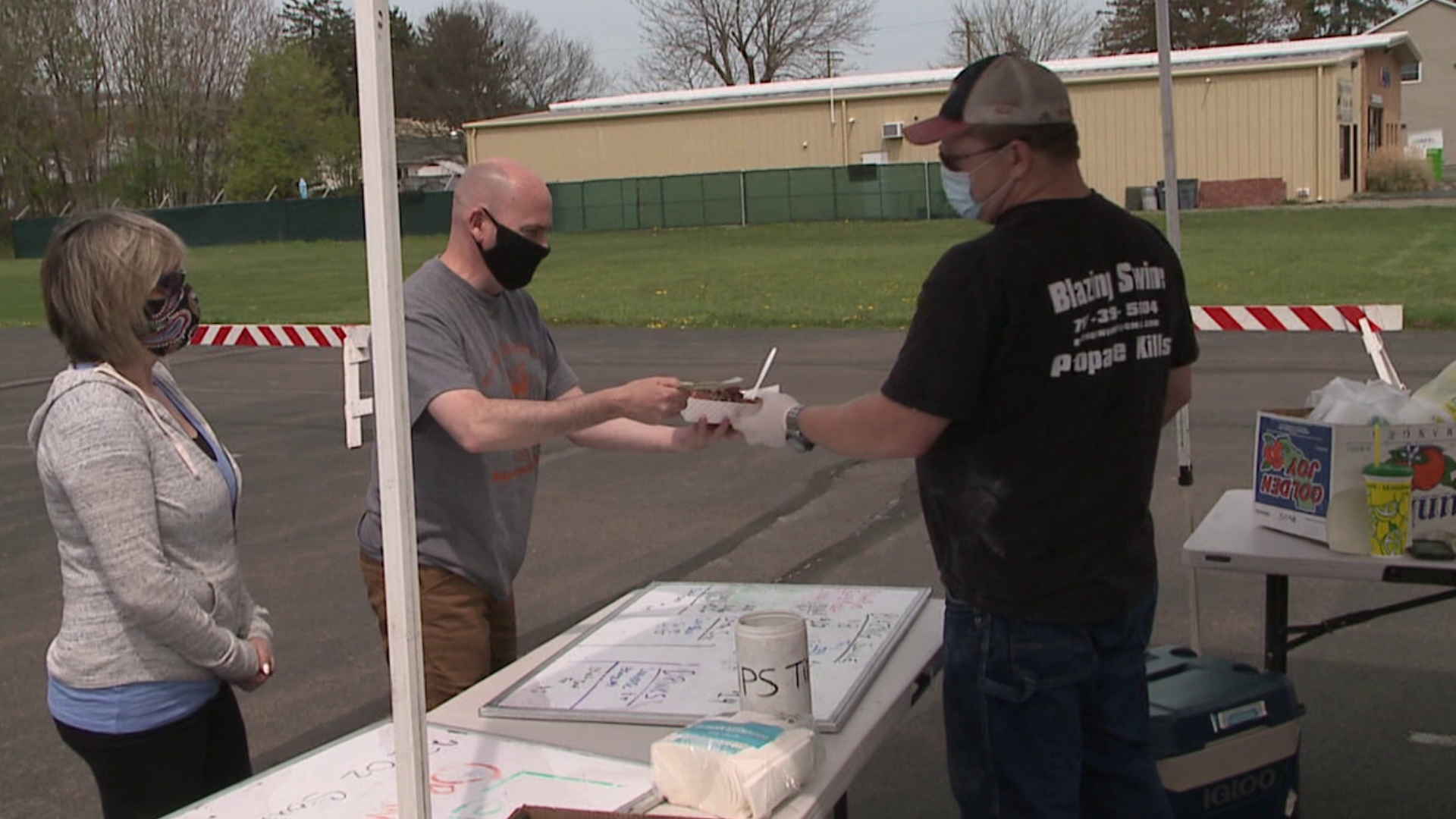 Senators from Maine and Delaware have proposed a bill that would make sure certain firefighters receive benefits for diseases they contract in the line of duty.

The proposal from Republican Sen. Susan Collins of Maine and Democratic Sen. Tom Carper of Delaware would apply to federal firefighters. The senators said the proposal would classify a range of illnesses, including lung diseases and some cancers, as job-related for the firefighters.

That would make the firefighters eligible for federal workers' compensation and disability retirement benefits, the senators said.

Collins said federal firefighters "protect some of our nation's most critical assets and infrastructure, and these brave men and women should have the same occupational safeguards and benefits as most of their colleagues at the local level."

Maine's independent Sen. Angus King is a co-sponsor of the proposal.