After civil rights groups and local leaders raised concerns over the initial redistricting proposal, so the committee voted on a new map on Wednesday. 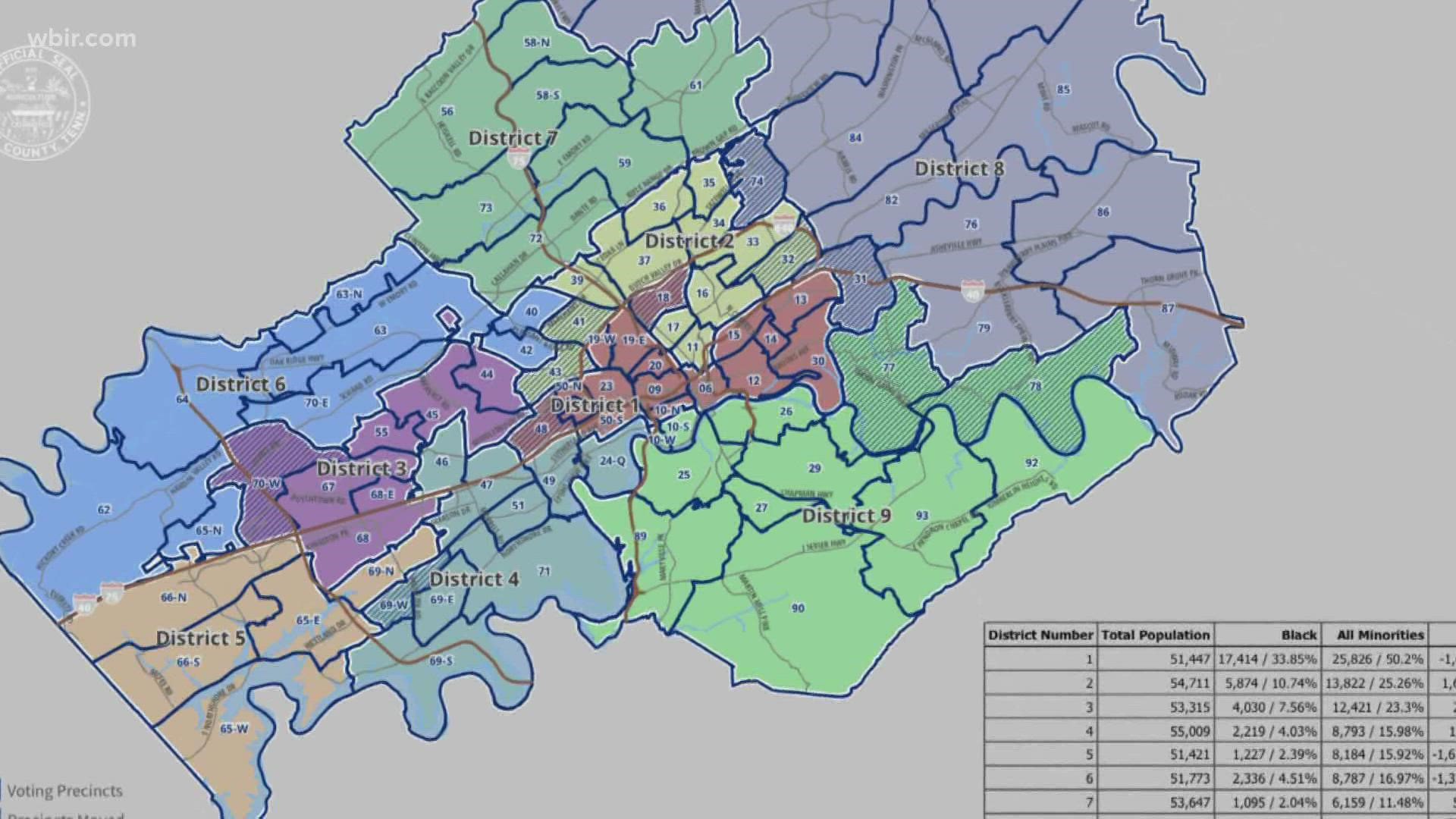 KNOX COUNTY, Tenn — The Knox County Redistricting Committee decided on new political powerlines on Wednesday evening. The process happens every 10 years and is based on census data. The results of the data determine where people vote and who represents them.

Days after the first proposals of new maps were released, concerns were raised by the NAACP and local leaders that the new map would eliminate the only majority-minority district in Knoxville — District 1.

In a letter sent late Sunday night to the Redistricting Committee Chair, Kyle Ward, these leaders called for "24," otherwise known as the Sequoyah Hills area, not to be moved to District 1.

"It is important that populations who are underrepresented on the state legislatures, local legislatures have the ability to elect someone who shares in their experiences," said NAACP President Rev. Sam Brown.

In Wednesday night's committee meeting, the discussion mainly focused on this exact issue. Several neighborhood leaders of the Sequoyah Hills area were also asking not to be moved into District 1.

The committee voted to approve Map 3B. The map left a majority-minority district intact in the city. Not only does it leave the district together, but it also adds more votes from people of color in it.

Former Knoxville Mayor Victor Ashe said it is not only the right thing to do, but it's also the law.

"One of the districts should be able to maintain its high minority influence because I think it would be a step backward [to remove it]," said Ashe. "There cannot be an effort to divide or dilute or reduce the influence of minority voters."

Other voters said they were upset that the map was voted on the same day that it was released, giving almost no time to look at what it would do. Some of those concerns stem from the fact the new map would split up neighborhoods.

The redistricting process happens so that all the districts remain an equal size, based on population. It is meant to ensure that districts have roughly the same amount of constituents.

"All districts need to be roughly equal in size and every 10 years county commission, as well as the city council, readjust the districts to be consistent with population shifts," said Ashe.

The new map will go to the Knox County Commission for approval. There, two separate votes will happen before the map is final. The commission can also make adjustments to it once they receive it.

"It's important for all citizens to be aware of the decisions that are being made because they will have implications not only on your future but the future of your children as well," he said. 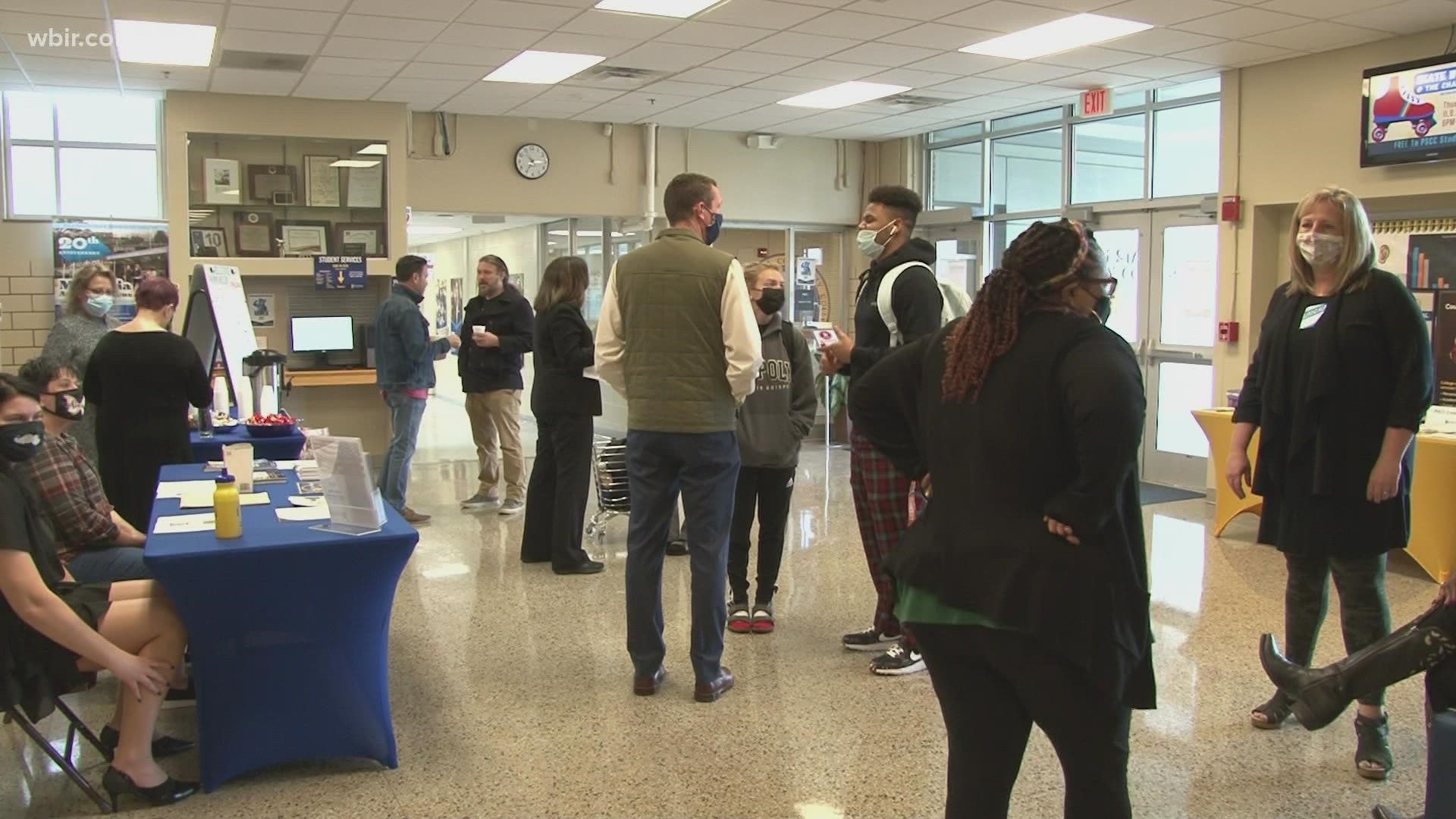 Dates to remember for Knoxville election