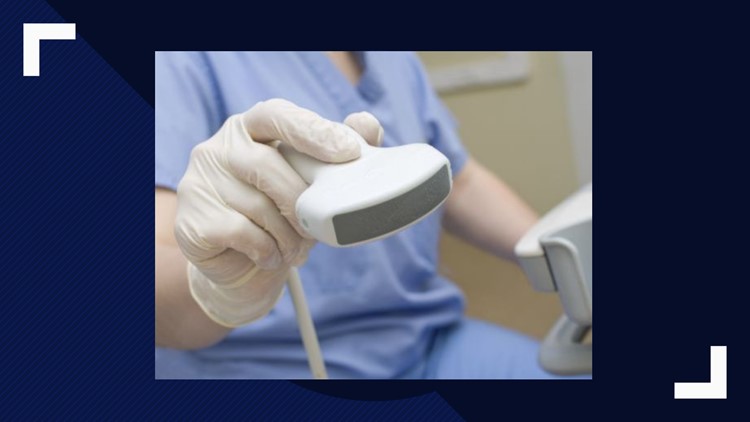 Photo by: Getty Images
A new bill would require women receive the opportunity to look at ultrasound images before receiving an abortion.

HB 0077, as known as the "Heartbeat Bill," has returned to the Tennessee state legislature.

Rep. Micah VanHuss from the Tri-Cities and Sen. Mae Beavers introduced the controversial plan in 2017, but it never made it out of committee.

The bill drew controversy with pro-life groups who said it runs contrary to the Supreme Court's ruling in Roe v. Wade, which established a right to abortion until the point of fetal viability or about 24 weeks after gestation.

To see this bill and the other legislation 10News is following in 2019, use Annie's bill blog.