While reaction training is important, it's crucial for the officers to learn how to stop the situation before a threat emerges. 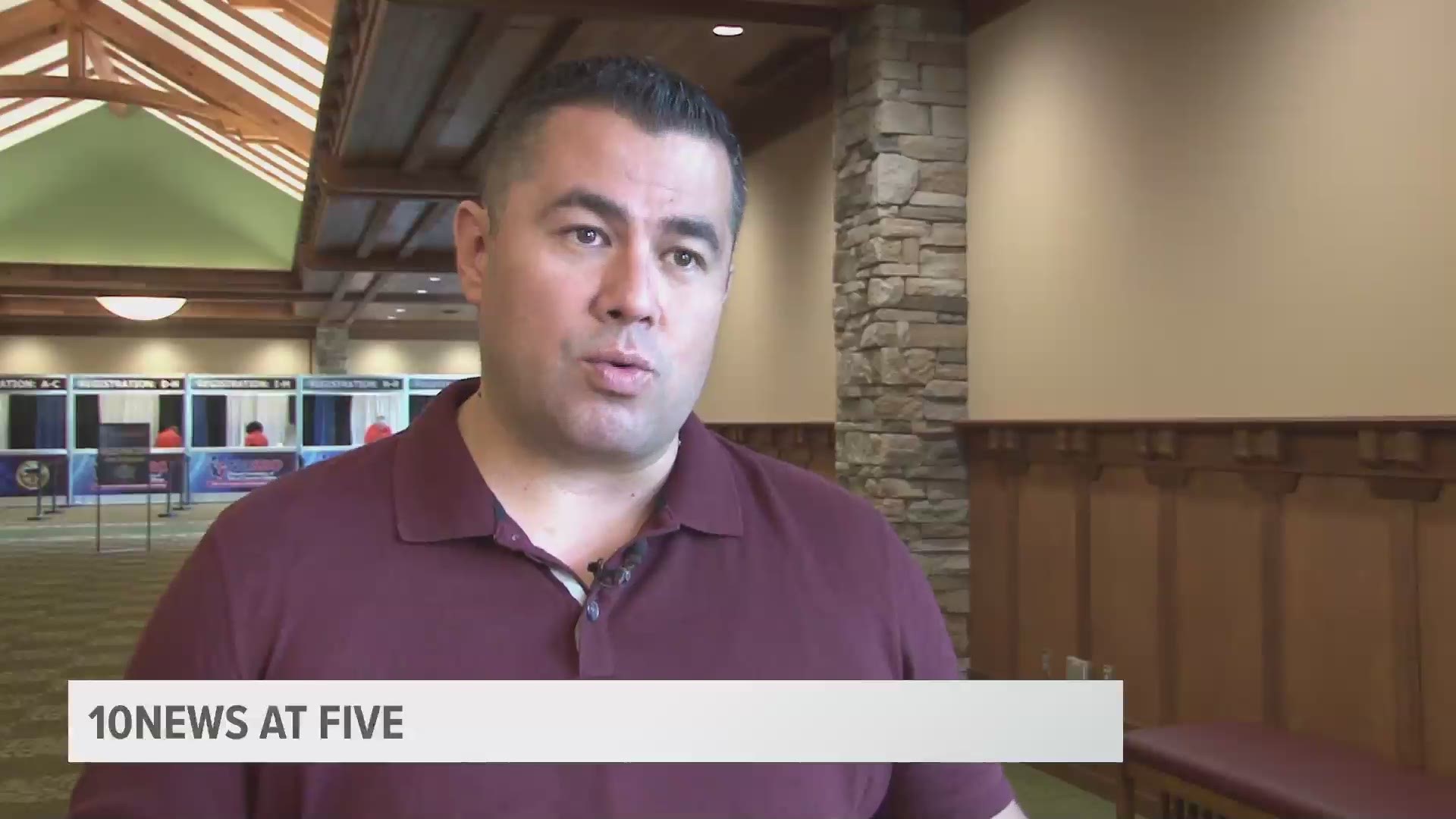 PIGEON FORGE, Tenn. — Thousands of School Resource Officers from across the country are in Pigeon Forge this week learning to stop school shootings before they start.

Active shooter training is one of the most important things the SRO's will learn during the conference.

While reaction training is important, it's crucial for the officers to learn how to stop the situation before a threat emerges.

These school shootings and increasing numbers of active shooter situations are exactly why officers at NASRO are being proactive in training.

"If I fail to prepare, I've failed already," Perez noted.

In a mock school setting, attendees were able to walk through what to do if the scenario ever happened in their community.

As Dr. John Byrnes, the CEO and founder of the Center for Aggression Management, said time is everything.

"Within two seconds the first round is discharged," Byrnes noted. "In five seconds there are dying, dead dying and or wounded victims"

He explained when the victims are children, the stakes are high.

"No SRO, no law enforcement, no security can be on scene in a reliable way in that two seconds," Byrnes explained.

That's why he preaches the importance of recognizing the signs of potential aggression early on.

"We need to get out in front of that horrific moment of commitment," Byrnes said.

RELATED: Thousands of SROs coming to Pigeon Forge for lessons in school safety

Byrnes has developed an app for officers so they can track aggression in people over time. He explained how the app doesn't deal with mental health and doesn't violate HIPA or FERPA regulations.

"We have scientifically validated this system, which offer those precursors to violence so people in a reliable way can identify this behavior and prevent it," Byrnes explained.

"So the ability for a school resource officer to have so many resources, and his title entails, is super important," Perez said.

This is the first time the conference has been held in Tennessee.