'The image is repulsive': UTK responds to Snapchat screengrab of students in blackface

The university called the image repulsive and the caption abhorrent. 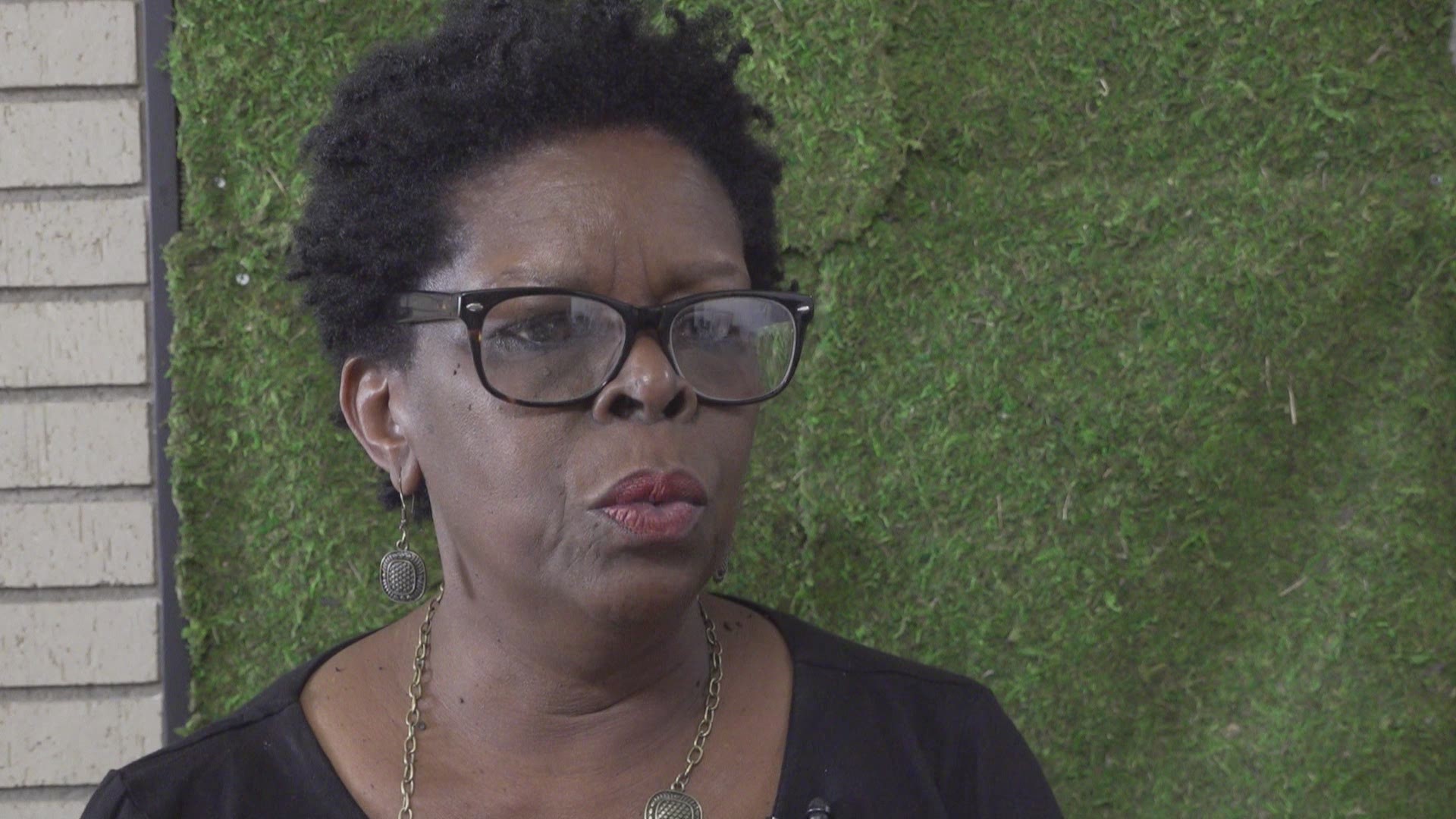 KNOXVILLE, Tennessee — A screengrab of a Snapchat photo circulating on social media Thursday shows what's believed to be four University of Tennessee students, two of whom are wearing blackface, according to a release the university sent to students.

UT Knoxville issued a statement to students condemning the behavior.

"Earlier today, the university was made aware of a screengrab of a Snapchat photo that included four individuals we believe to be our students. Two of them were in blackface," the statement said. "The image is repulsive and the caption abhorrent."

The caption on the photo shared on Twitter read: "We for racial equality boys. Bout to get this free college now that I'm black let's gooooo #blacklivesmatter".

"The racism displayed in this image does not represent the behavior we expect of students or our Volunteer values. The BIAS Education Response Team—in collaboration with the Office of the Dean of Students—has been made aware of the situation and the university is determining how to handle this incident," the note from UTK said.

"To the University of Tennessee, Knoxville Community,

The University of Tennessee, Knoxville Chapter of the National Association for the Advancement of Colored People (NAACP) would like to formally express its strong condemnation to the series of racial attacks that have happened in the last few months, and the most recent form of black face appearing on social media platforms.

Here is what we currently know about the incident:

Despite ongoing efforts within our university to enhance educational opportunities consisting of culture competency for staff and students regarding diversity, there is clearly more work to be done and we are not on the right track - we cannot, and will not, stand by to watch these situations continuously occur on our campus.

We are calling on all students, faculty, and staff to be present at 5:00pm at the Office of Multicultural Student Life located in the Frieson Black Cultural Center to voice their collective concerns following the incident and actionable items that we can take as members of the Volunteer community at the University of Tennessee, Knoxville.

The University of Tennessee, Knoxville Chapter of NAACP will continue to contribute to the movement of unifying, empowering, and uplifting the black and marginalized communities, as well as holding those accountable for following to ensure a true intrinsic academic experience.

We highly encourage that you contact our NAACP chapter president Mustafa Ali-Smith at malismit@vols.utk.edu or our Vice President at lms177@vols.ut.edu if you have any questions or advice."

The Office of Multicultural Student Life said it's hosting an event Thursday, Feb. 28 at 5 p.m. called "Pain Is Brave: A space for reflection and conversation". It's set to happen at the Frieson Black Cultural Center Multipurpose Room. It said it's open to the campus community.

It read: "Hey, I saw the post you made abt the racist Snapchat post, and I would just want to say that I wasn't aware the guy in who made the post made a racist comment with it. I'm also in the photo and I just want to apologize, I respect struggle and I didn't grow up with much either so him making those comments is ridiculous. I literally thought he was just taking a picture of his face mask. Again I'm really sorry. and I'm trying to contact anyone who was offended so I can apologize."

This is a developing story. 10News will continue to update this article as more information becomes available.