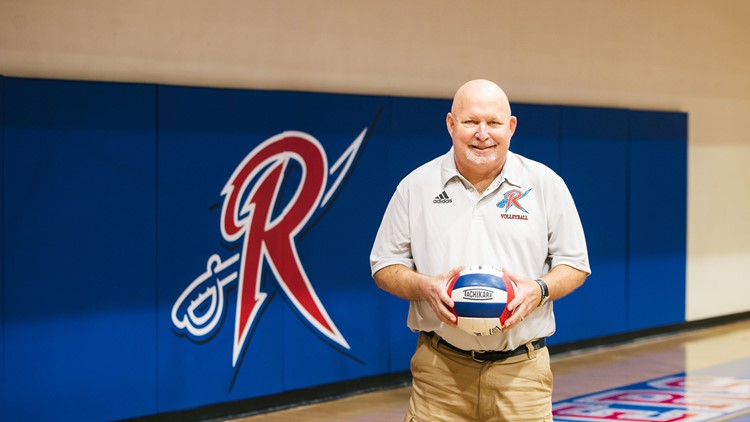 Photo by: Roane State
Steven Dallman, with 25 years of experience as a women’s volleyball coach, has been hired at Roane State.

The school is adding a women’s volleyball program that will start practice next July for the season that typically runs from August through October, according to a press release.

Head coach Steven Dallman from Maryville has 25 years of coaching experience and even worked with the U.S. women's Olympic team during the 1989 Goodwill Games. He's coached at the collegiate, high school and club levels, and most recently led the Blount County-based K2 Volleyball Club’s 18 Regional Team for the past seven years.

Dallman said he has already started recruiting potential players for the new Roane State team, which will be made up of 12 to 14 players.

There are four women’s volleyball teams in the conference in which Roane State is a member, he said, and “Walters State is the one to beat.”