10Trips: Here's how to spend a day in Jonesborough

The ghost of Andrew Jackson is said to roam around Tennessee’s Oldest Town, but that hardly makes it spooky. This laid-back hamlet that’s older than Tennessee itself is more like a living museum that offers peeks into the past at every turn. Now the Storytelling Capital of the World, it’s a place that relishes stories and wants you to write your own. 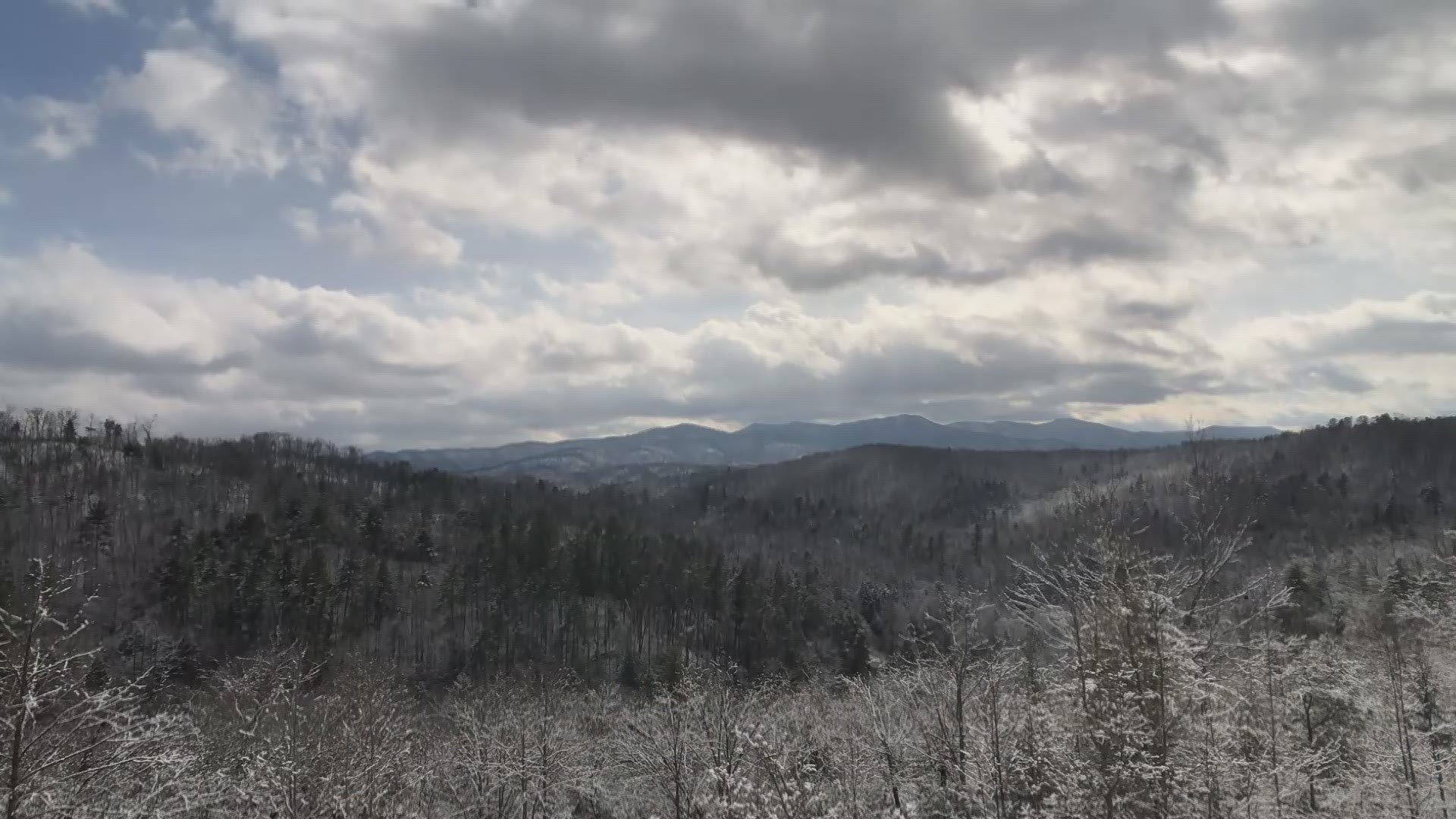 A must-do activity for any small towns’ Main Street becomes necessary in Jonesborough. There are several antique shops tucked along a ton of artsy mom & pops along the street that are worth a stop. It's also how you'll spend most of your afternoon.

For an extra sampling of nostalgia, take a stop by The Lollipop Shop. It’s an interactive candy and toy store that lets you indulge your sweet tooth.

You also need to drop by The International Storytelling Center where you can learn more about the craft and listen to stories from around the world. Or swing by the Jonesborough Repertory Theatre later in the day and check out everything from Newsies to Matilda.

1:00 p.m. - Walk through history at the guided Historical Walking Tour

Tennessee couldn’t always lay claim to its oldest town. Jonesborough was the seat of the failed State of Franklin and a part of North Carolina before that. It’s a city where Daniel Boone, John Sevier, and Andrew Jackson did business and abolitionists published the first periodical dedicated to the issue of abolishing slavery. On nearly every corner there are stories like that, but you won’t know unless you go on the Jonesborough Historical Walking Tour. The tour of historic downtown is only $5 and several versions are offered. The town, myth-busting, or cemetery tours let you get a glimpse into the town’s rich history.

George Bernard Shaw once said, “Whiskey is liquid sunshine.” If that’s true, then Tennessee Hills Distillery’s Lemon Drop is the 80-degree beach vacation to Florida you’ve had marked down on your calendar since January. They offer that and a bunch of other whiskies they brew right in house.

If whiskey ain’t your thing, no worries. You can also try out their bourbon, rum and gin in one of their free tastings, and get a tour of the old stills upstairs.

6:00 p.m. - Take advantage of the all-you-can-eat nacho bar at Texas Burritos and More

You’ll need some food in your belly after all those whiskey samples. Texas Burritos & More specializes in all things Tex Mex and is one of the only restaurants downtown that’s a walkable distance from Tennessee Hills Whiskey Distillery. You’re not stopping here wholly out of convenience, though. There’s an all-you-can-eat nacho bar with homemade salsa out back calling your name.