Al moved from his warm winter home back to his outdoor enclosure at Zoo Knoxville on Thursday. 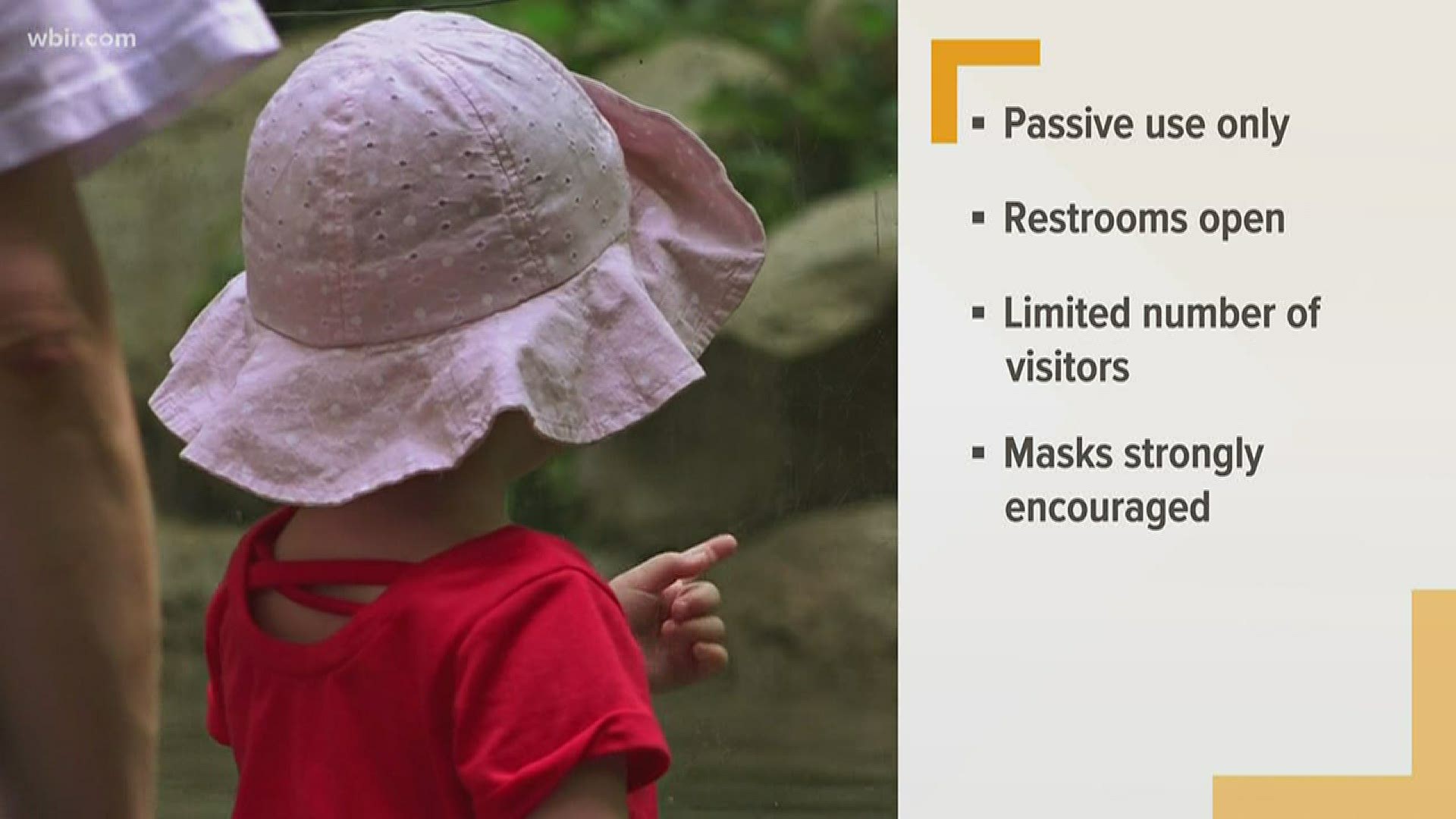 KNOXVILLE, Tenn — It was moving day for one of Zoo Knoxville's oldest and most loved residents.

Now that it looks like warmer weather has finally arrived and will stick around, it was time for keepers to move Big Al the Aldabra giant tortoise from his winter digs to his lush enclosure in Zoo Knoxville.

During the winter, Al stays in a 90-degree greenhouse at Zoo Knoxville, but as comfortable as he is there, Al knows it's spring and wants to get outside, just like the rest of us!

"He's been banging on the gates of his enclosure," DeBord said.

He's a big guy, so it does require a lot of helpers to get Al from one place to another.

"He weighs a quarter of a ton, so we only want to move him once," said zookeeper Heather DeBord.

Al's enclosure on exhibit at Zoo Knoxville is so full of grass and clover right now that DeBord said he won't want to eat anything but that for the next week.

She also said he loves to find a nice, sunny spot for a nap between snacks.

DeBord said Al is a social butterfly and he loves to see people, so it's perfect timing for him to move just before Zoo Knoxville hopes to reopen next week after being closed since March because of COVID-19.

RELATED: Zoo Knoxville is hoping to reopen May 18 with safety procedures in place