A young man from East Tennessee hiked the Appalachian Trail to honor his dad, who had cancer. Now he's written a book about that hike with a purpose. 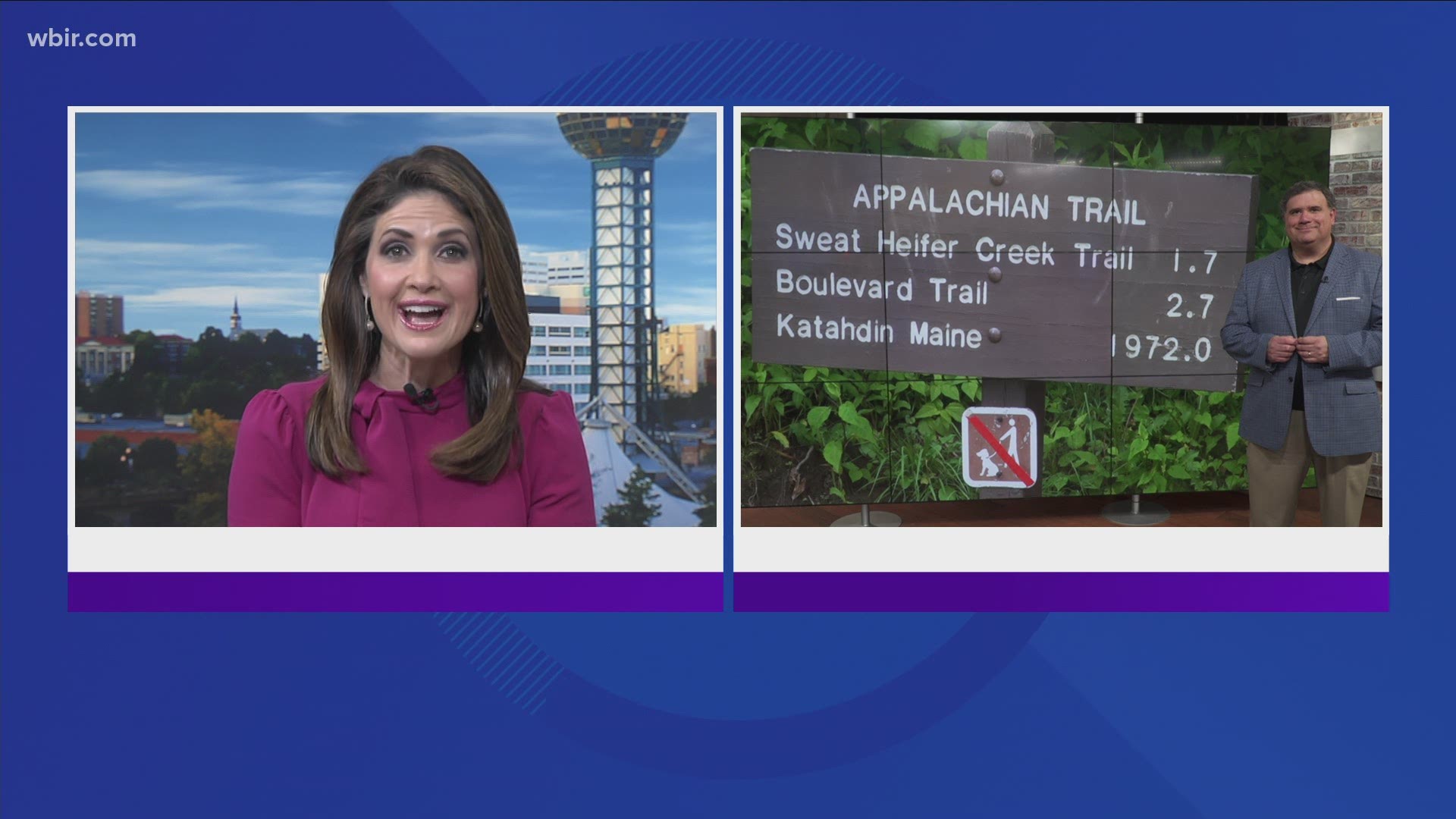 MARYVILLE, Tenn. — Troy Galyon had planned to hike the Appalachian Trail right after graduating from the University of Tennessee in 2017.

Then about 6-months before the hike, his dad was diagnosed with esophageal cancer.

The hike from Georgia to Maine usually takes six months.  Troy finished it in about half the time. And he persuaded people to donate for every mile, raising about $7,000 for MD Anderson Cancer Center.

"My dad always said like the whole three months, three and a half months that I was doing it, this is the best thing that anyone has ever done for me, it is such a blessing," he said.

Father and son were physically separated for 107 days.

"We talked a lot, even though I was gone. Every time I pretty much got cell service we would talk and it was definitely like I was going through a struggle every day and it's making him stronger. And he's going through a struggle every day and it's making me want to continue and be stronger in my own struggle. I really think that had I stayed home after college and taken care of him he would not have lived as long as he did. I think that seeing me doing this for him gave him the strength to continue his cancer fight," he said.

Three years later, Troy is honoring his dad in a new way.

"Before I left even people were saying this is such a great story. We really love you talking to us about what you're doing. You should write a book about it," he said.

He kept a journal on the trail. It was a detailed log of the adventure with a purpose.

"When dad passed away I was like you know this would just be another way to honor him, is to tell his story and tell my story for him," he said.

He's written a book but it still needs to be edited.

Credit: WBIR
Troy Galyon is on a crowdfunding website for authors

Troy is on a crowdfunding website for authors where he is trying to get 500 book pre-orders by February 12. If he meets the goal then the manuscript will be pitched to more than a hundred potential publishers.

The working title comes from a common saying among hikers on the AT: "The Trail Provides."

"I thought it was fitting one because it is a saying on the trail and two because it provided hope for me and my dad and, and hopefully for everybody that reads reads the story as well," he said.

Credit: Troy Galyon
The working title for his book is The Trail Provides 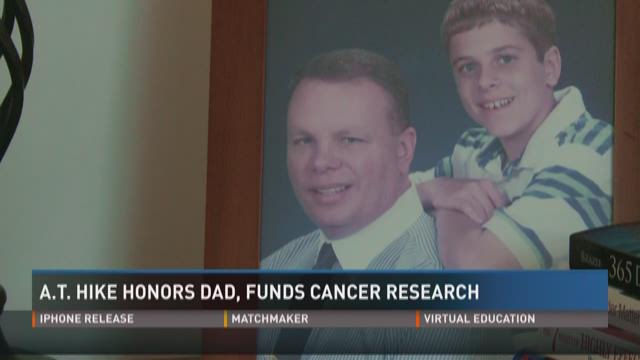 UT grad completes Appalachian Trail hike for cancer research in honor of his dad
"He said 'I'm going to hike in honor of you, dad,' and I got big ole tears in my eyes" Danny Galyon said. "I don't know that anybody's done anything like that for me ever." Troy Galyon graduated from the University of Tennessee in May, then two days later headed to Georgia to start his 2,200 jouney along the Appalachian Trail.