Orion and Orville are specifically trained to help relieve stress during the criminal justice process. 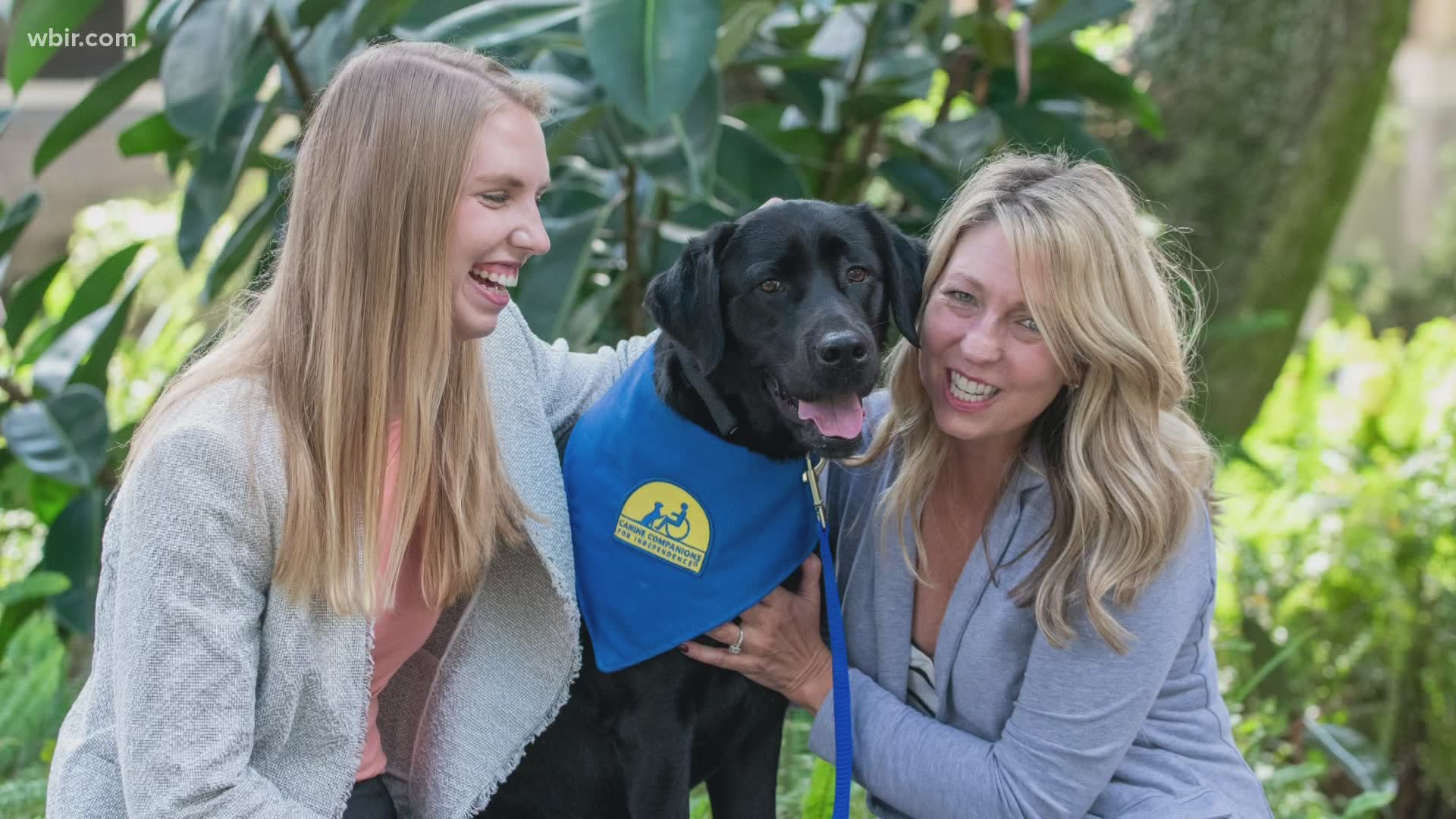 Orion and Orville, both Labrador and Golden Retriever mixes, were trained with Canine Companions in Orlando, FL.

Maggie McNally, Executive Director of Safe Harbor Child Advocacy Center, said they began the application process for a service dog in 2019, but didn’t expect to receive one so soon.

"Typically, there is anywhere between two and four years of a waitlist to get into this program if accepted. Due to COVID, I guess they had a lot of teams drop out or that didn't feel comfortable traveling, so we got bumped up pretty quickly,” McNally said.

She and Megan Pinyon, a victim services advocate, forensic interviewer, and now, Orion’s handler traveled to Florida for training.

In addition to typical commands like ‘sit’ and ‘stay,’ Orion also knows several skills to help with forensic interviews.

“If a kid [has his head down] crying, Orion will not nudge them and kind of get them out of that. And, he also knows a cool command called ‘visit’. So, if you're sitting down, he'll come and put his head on your lap and stay there,” Pinyon said.

Pinyon said she hopes to get the dogs together soon for a playdate.