There are more than 5,000 agents with only about 2,000 houses on the market per day in Knox County. 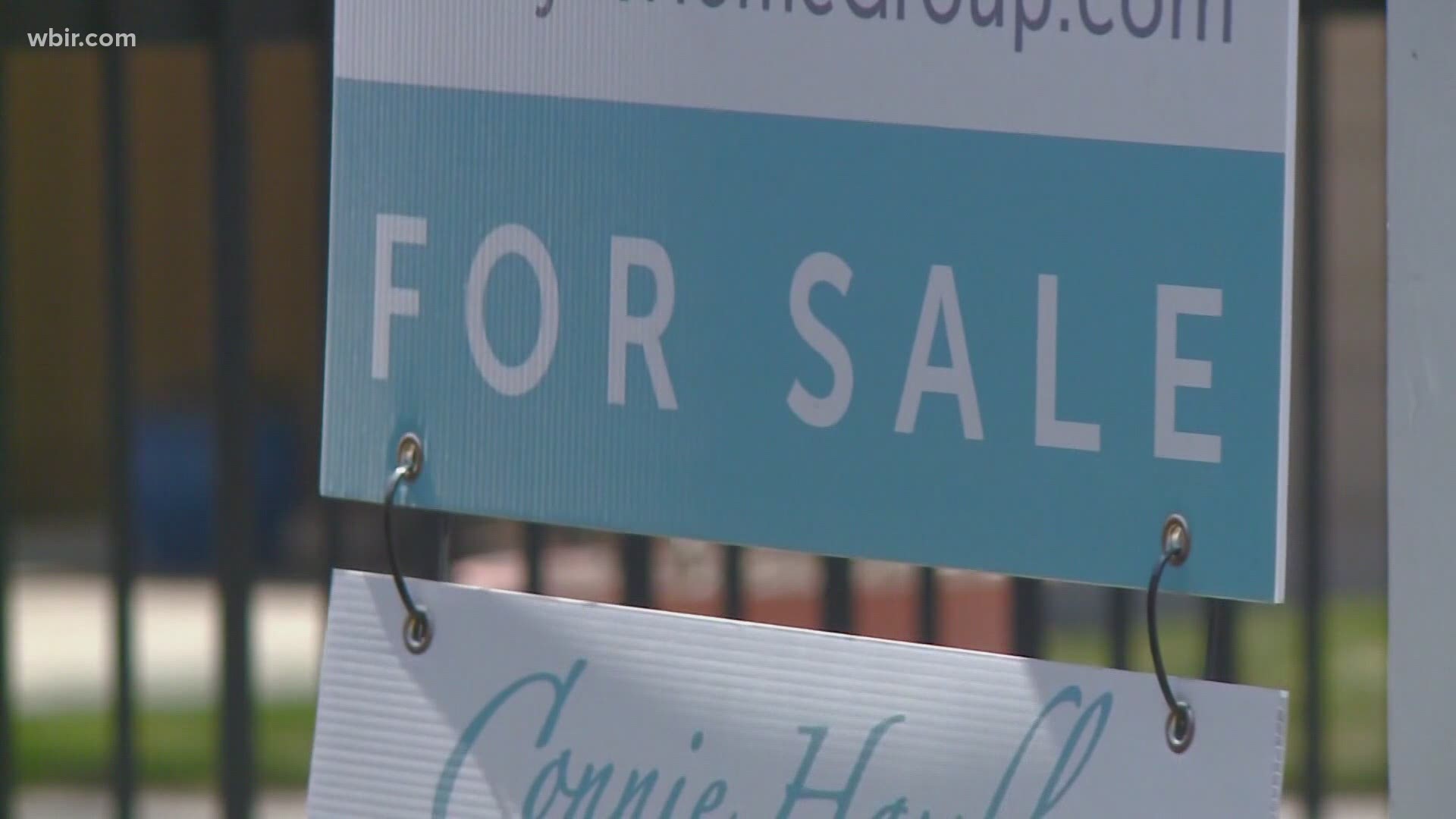 KNOXVILLE, Tenn — If you're looking to buy a house right now, there are more than 5,000 real estate agents in the greater Knoxville-area working to assist you.

However, there are only about 2,000 homes listed per day.

The discrepancy makes for a pretty tight market for realtors.

"As you could imagine, it's very, very competitive," said Justin Bailey, the CEO of Realty Executive Associates Inc.

It doesn't stop there. In the past six years, the amount of realtors has grown.

From January to May 2021, more than 270 people joined the Multiple Listing Service (MLS), organized by the Knoxville Area Association of Realtors.

"There's probably anywhere between 40 to 50 new members each time we meet, which is pretty much monthly," Bailey said.

This is even more drastic than 2020 numbers, where 129 people joined the MLS from January to May.

"Something that brand new agents struggle with is that you've got agents who've been doing this for 25 or 30 years," Bailey said.

He also admitted that new real estate agents bring new sets of skills to the table; such as social media savviness that allows them to market themselves more efficiently.

"Now you can get a real estate license, get an Instagram and Facebook account, and you can appear as if you've been doing this for quite some time," Bailey said, "So it's a lot easier to look like a pro than it would have been, you know, decades ago."

Bailey said the key to making it as an agent long term is patience.

"The agents that seem to be really patient and really long lasting with their buyers seem to be the ones that are getting a lot of referrals right now," Bailey said.