WATCH: Bear spotted trying to get into College Square Mall in Morristown

A bear was filmed trying to get into the College Square Mall on Wednesday. 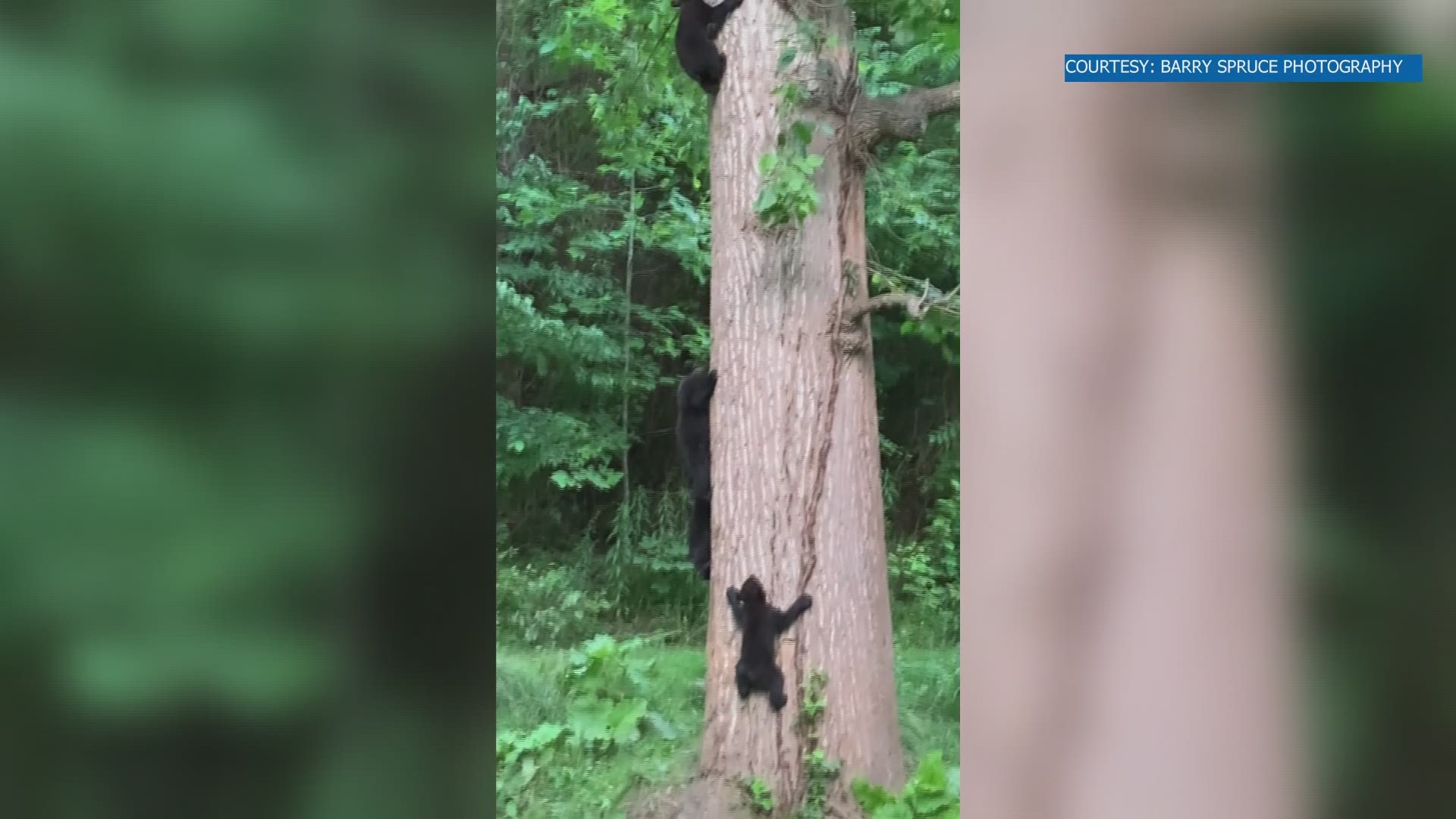 MORRISTOWN, Tenn — Malls are meant to have something for everyone. They have clothing stores, food of all kinds and even Build-a-Bear workshops.

A bear in Morristown wanting to get some shopping done Wednesday morning at around 9:30 a.m. It was filmed trying to get into the mall, walking near the entrance of College Square Mall.

Officials with the mall urged people not to approach or feed bears as they continue to emerge across East Tennessee. They also said that they contacted the Tennessee Wildlife Resources Agency about the sighting but said they would respond unless the bear was aggressive.

The bear was also filmed wandering near the mall's movie theater. It left after it was unable to get inside.

Anyone who spots a bear should remember to be Bearwise, which includes staying alert and making sure not to leave trash where bears can get it.

Bear comes to the movies

Check out our visitor this morning looking for showtimes of Space Jam at AMC College Square 12! In all seriousness, please be cognizant of two bears in our area. Do not approach or feed the bears.

🐻: “Hey, y’all got any bear necessities?” Video Credit 🎥: Beverly Robeson-Brooks Again please be mindful of bears in the area. Do not approach or feed bears.