Dolly Parton and her businesses donate $700,000 to help victims of catastrophic flooding in Middle TN

Dolly Parton and her businesses in Pigeon Forge donated a portion of their ticket sales to benefit the United Way of Humphreys County. 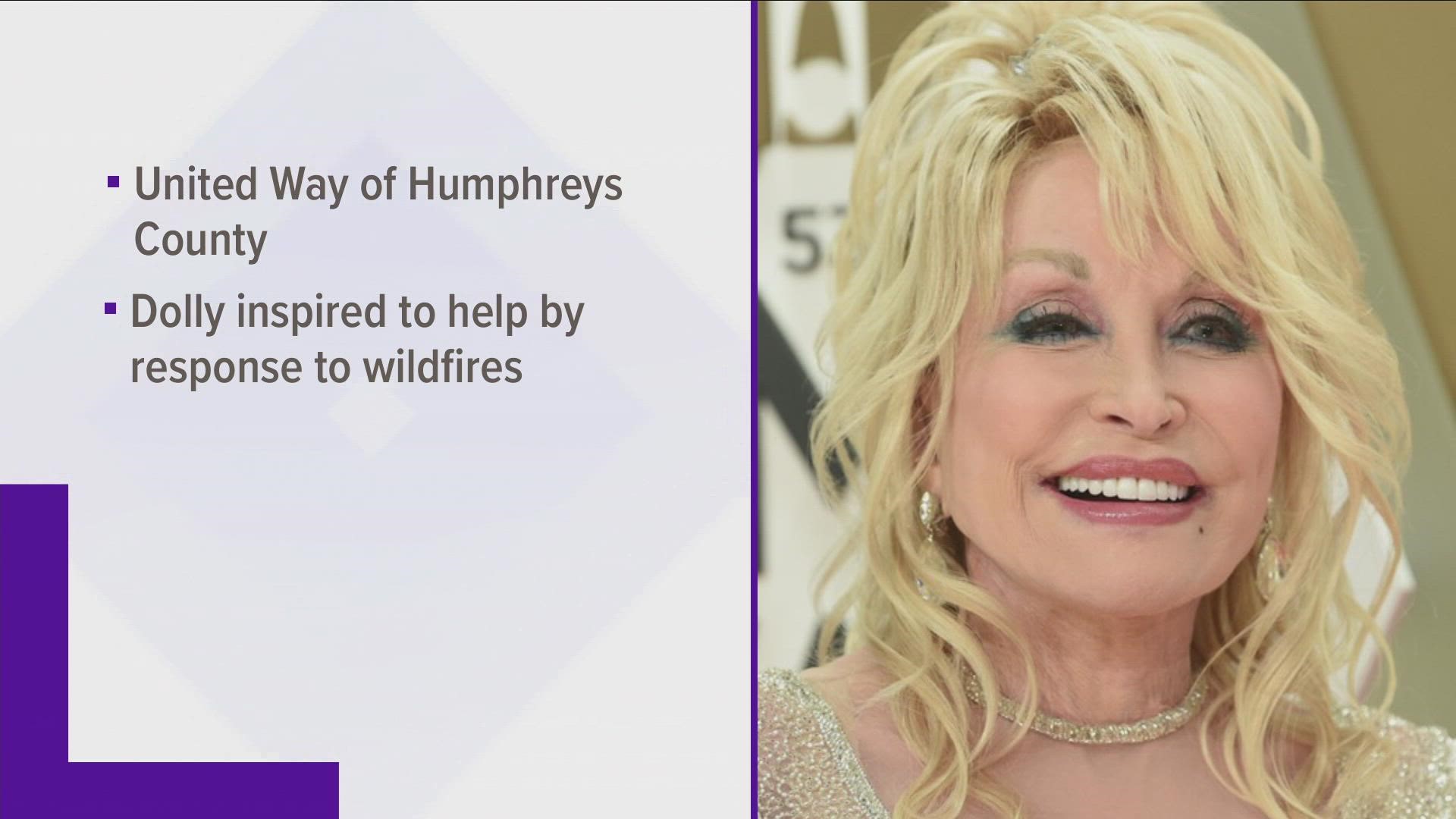 PIGEON FORGE, Tenn. — Dolly Parton and her Smoky Mountain businesses have raised $700,000 to benefit Middle Tennesseans who were hit by the catastrophic flooding in late August.

In a statement, Dollywood said it and Dolly's dinner show properties in Pigeon Forge -- Dolly Parton's Stampede, Pirates Voyage, and Hatfield & McCoy Dinner Feud -- donated a portion of ticket sales on October 2 and 3 to benefit the United Way of Humphreys County, which was the charity selected by her friend and fellow country music legend Loretta Lynn.

If you'd like to donate directly to the United Way to help victims of last month's flooding, click here to learn more.

Dolly said she was moved to help after seeing the damage flooding did to Humphreys County, which is Lynn's home. They are looking to "return the favor" from the outpouring of support they saw to help people in Dolly's home of Sevier County after the 2016 wildfires.

“After the Sevier County wildfires in 2016, Loretta was one of the first who reached out to offer anything she could,” Parton said. “It meant so much to me that Loretta—and so many folks—were ready to give in any way they could. This was just one small way I could help Loretta’s people for all they did to help my people.”

A total of 20 people died to the catastrophic flooding that struck Middle Tennessee in late August. 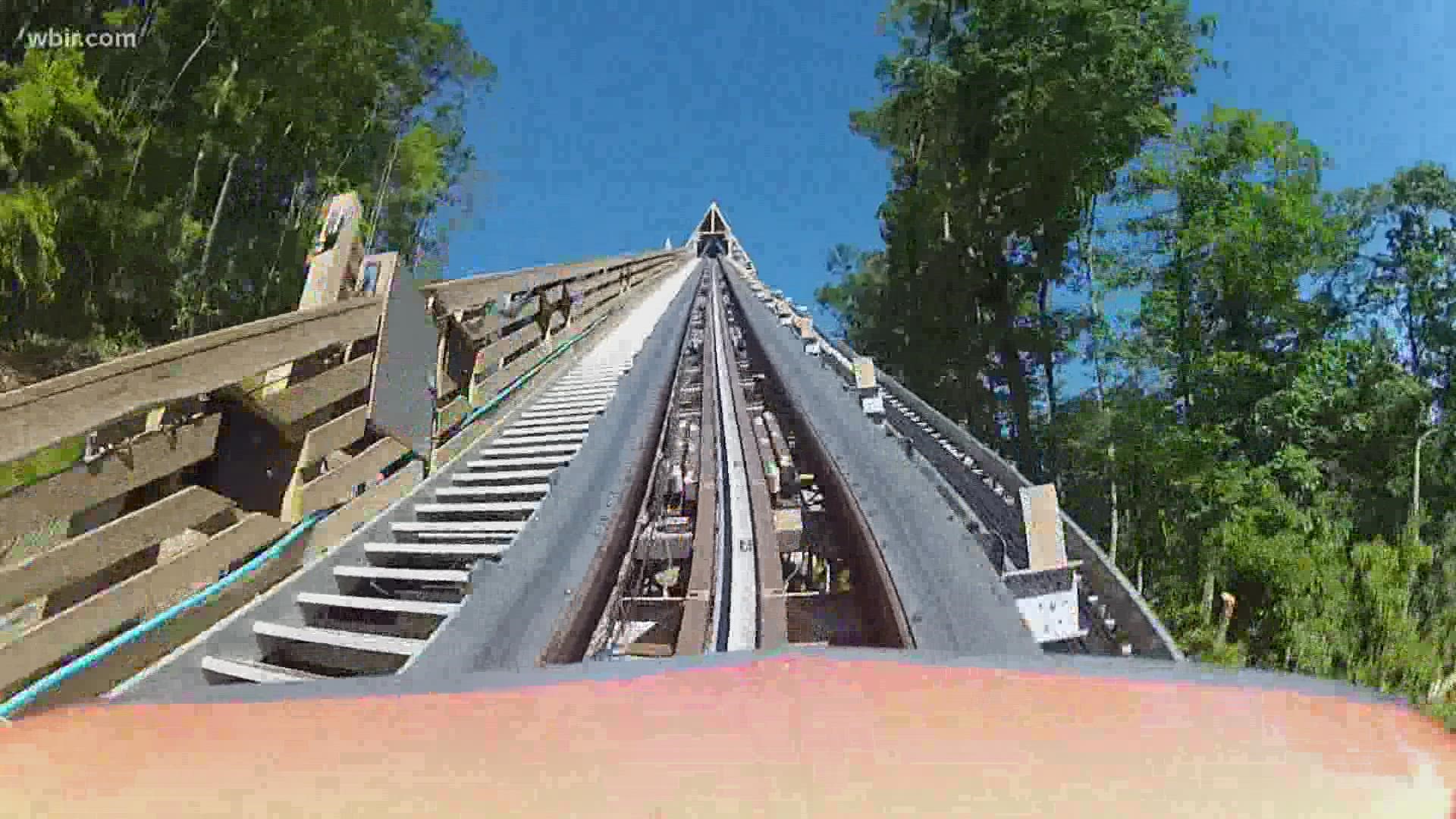