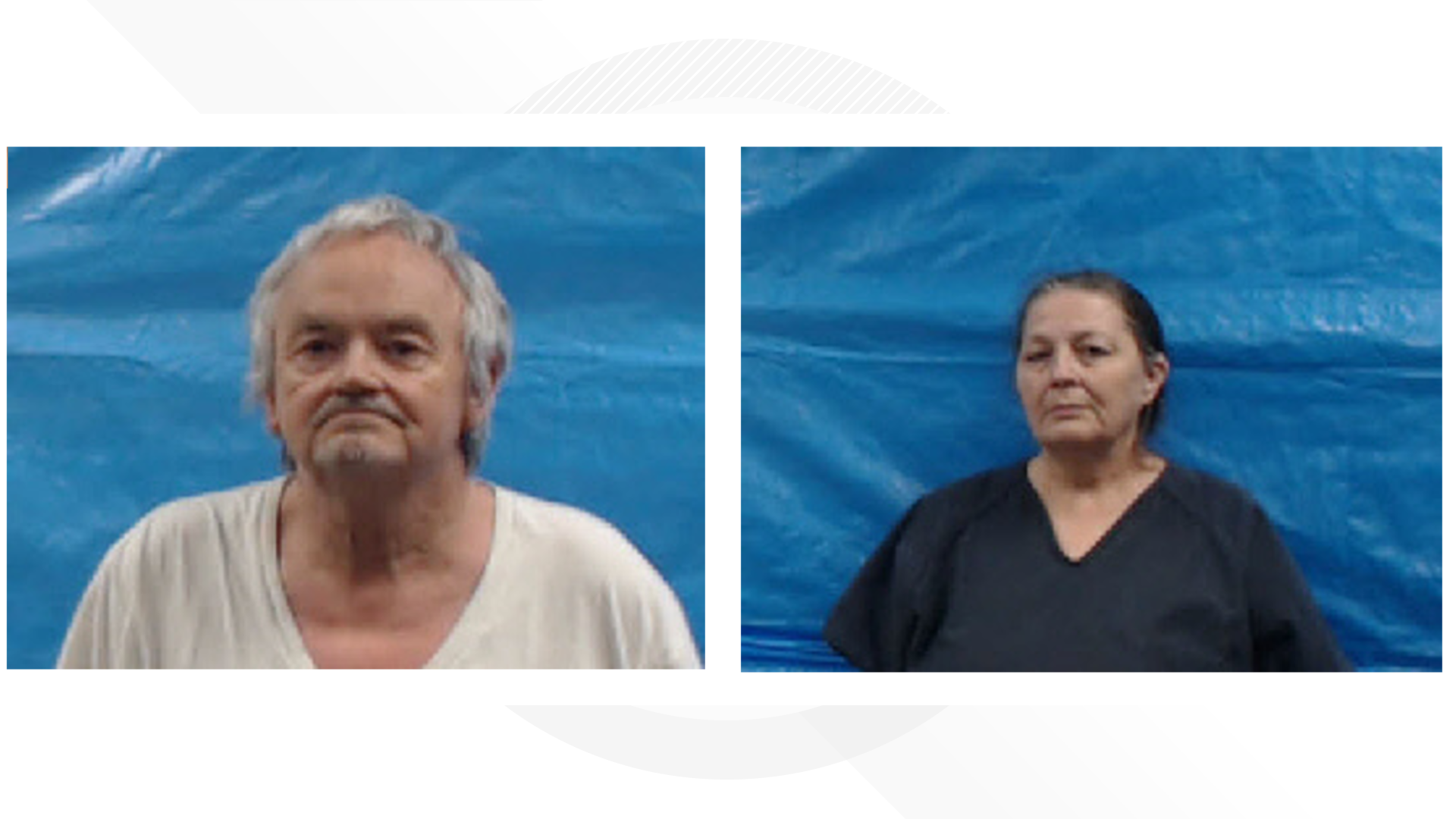 Two Roane County parents are facing multiple charges after the remains of a child were found on their property.

Investigators said in a Monday press conference they found skeletal remains on the Grays' property, which they believe to be one of the Grays' children.

The investigation, which began Friday, also involves the state Department of Children's Services.

In a Monday press release, the AG's Office said Michael Gray made a statement about burying a deceased daughter in the backyard of his residence, located on Dry Fork Valley Road.

The AG's office said the Grays had three other minor children. They are not the children's biological parents, investigators said in the press conference.

In the press conference, investigators said the investigation began last week when another couple found one of the children riding a scooter alone on the road. Concerned with the child's condition and situation, the couple called 911. The Department of Children's Services and then other law enforcement agencies were contacted.

According to the AG's office's press release, child advocacy experts with the 9th District conducted nearly daylong interviews with three children on Sunday. Experts with the Regional Forensic Center, the UT Anthropology Department, and the Roane County Medical Examiner have or will be involved with the investigation as well.

Bond will be set at that time. Both subjects are in custody in jail pending the arraignment and the setting of bond. 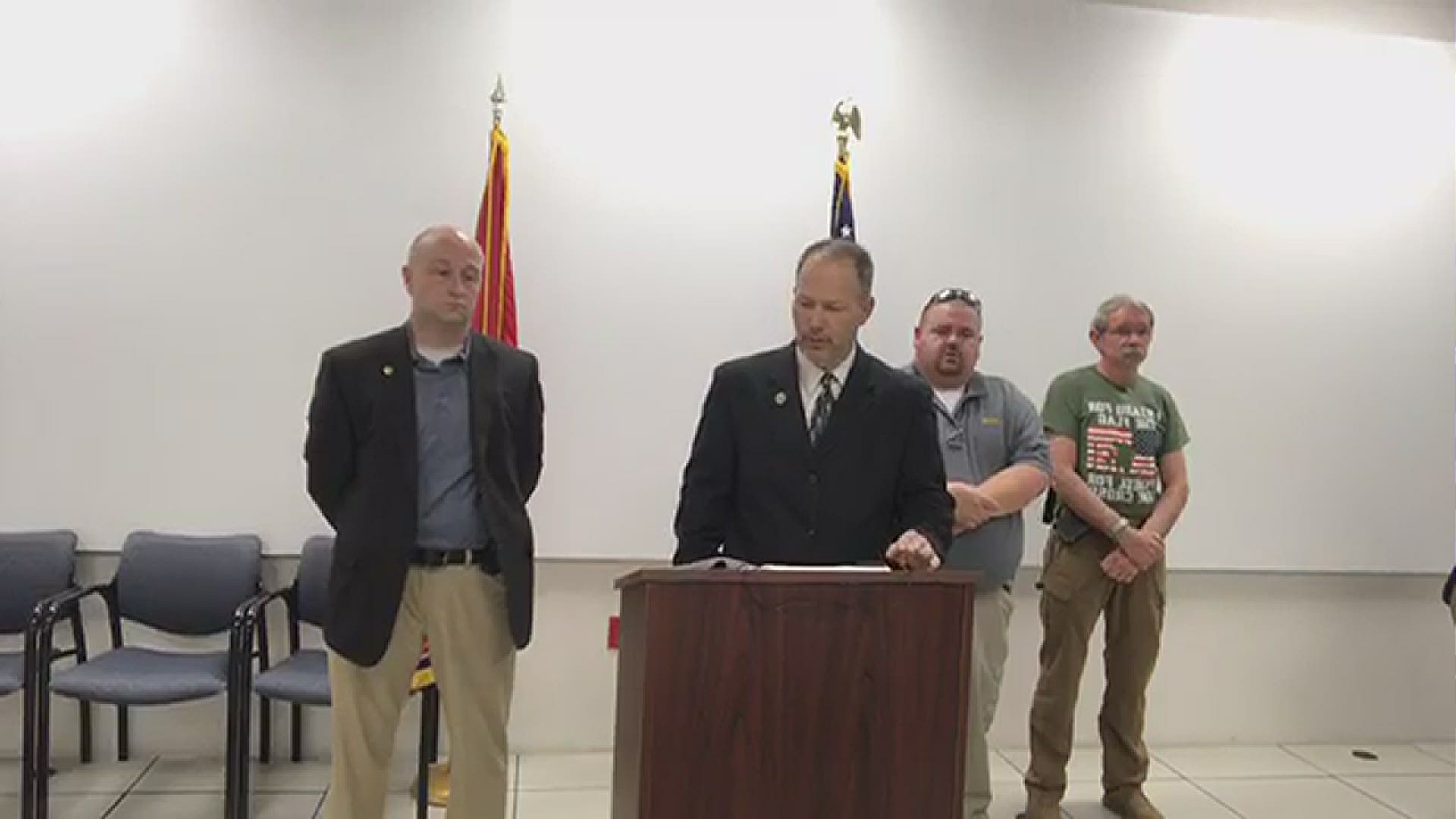