TBI Crime in Tennessee: Murder and serious crime down, meth crimes up in 2018

The TBI said serious crime overall was down across the state last year, but they are concerned about the growing number of methamphetamine-related offenses. 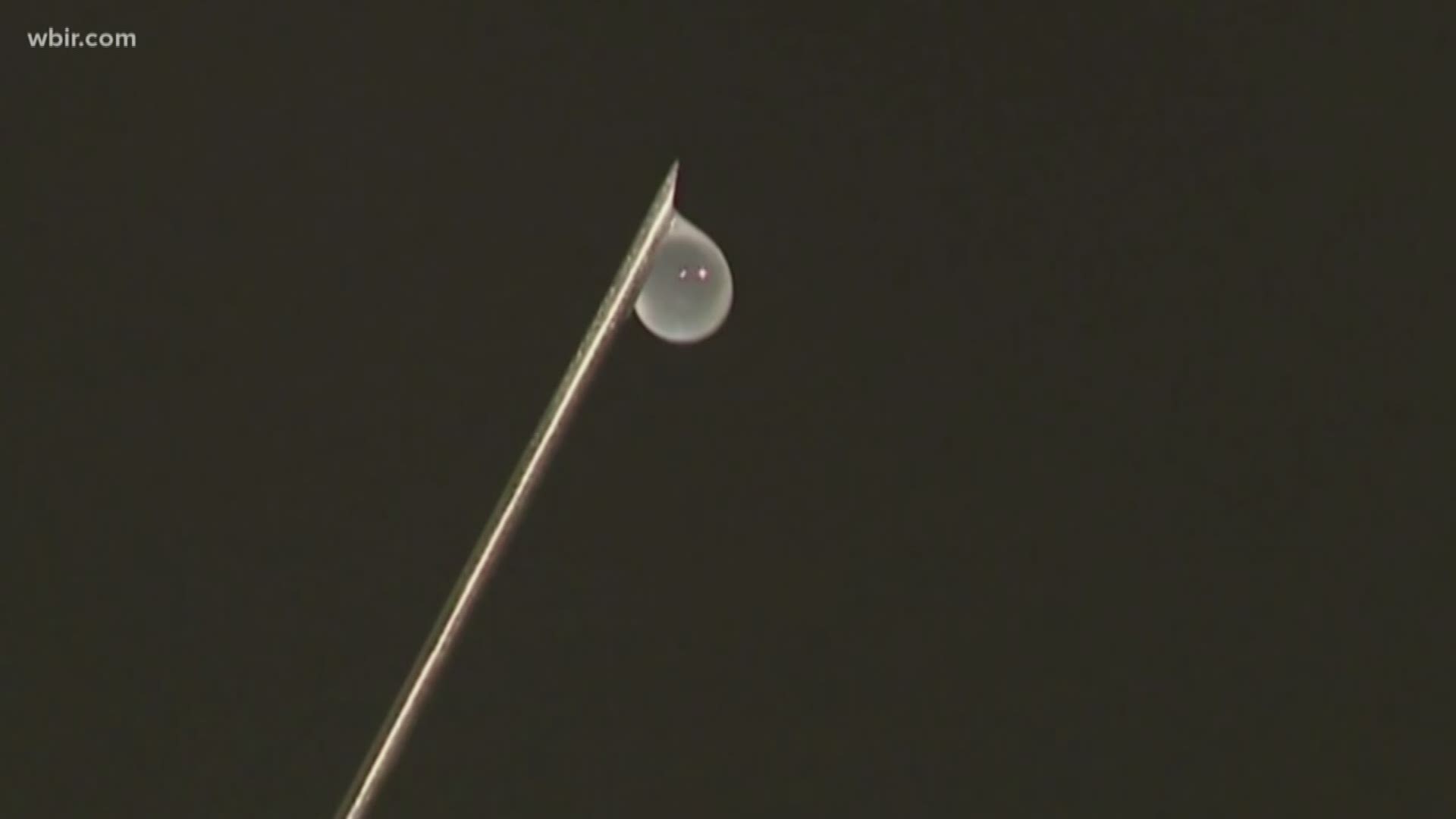 NASHVILLE, Tenn. — The Tennessee Bureau of Investigation says serious crimes fell overall in the state from 2017 to 2018.

The TBI released its 2018 Crime in Tennessee report, which showed murder and rape have decreased in the past year.

You can read the full 2018 crime report at this link.

Simple assault, theft, vandalism, and narcotics cases made up the majority of arrests last year.

Domestic violence offenses decreased by 6% from 2017 to 2018. A total of 44,052 cleared offenses were reported last year, and simple assault accounted for 67.3% of all reported offenses. Women made up the vast majority of victims at nearly 70%.

Drug offenses across the state were slightly up by 0.4%. One major area of concern statewide is methamphetamine. Over the last three years, meth offenses have seen a meteoric rise. In 2016, there were nearly 9,500 meth-related offenses reported. In 2018, that number has jumped to 15,899 -- particularly drugs illegally imported from outside Tennessee.

►TBI: Meth use and abuse at an all-time-high in TN

Back in 2018, Knox and Blount County authorities similarly raised concerns about meth's return to Tennessee. The TBI said its crime lab had seen an increase of the drug coming in from across the Mexico border in the past few years as lab seizures across the state continued to drop.

"Meth use and abuse is at an all time high. And we can substantiate that with our partners at mental health and substance abuse who are seeing the increase in treatment requests," TBI agent Tommy Farmer said at the time.

Kidnapping also was on the rise in 2018 by 2.7%. The TBI said the breakdown of victim to offender relationships remained consistent in the past year.

In Knoxville specifically, the Knoxville Police Department arrested 11,243 people in 2018 with 6,001.2 arrests per 100,000 people. The most reported crimes mirrored the state numbers, with simple assault, narcotics, and theft making up the majority of arrests.

Murder in Knoxville was down by 39% from last year, and sex crimes were down 9%. 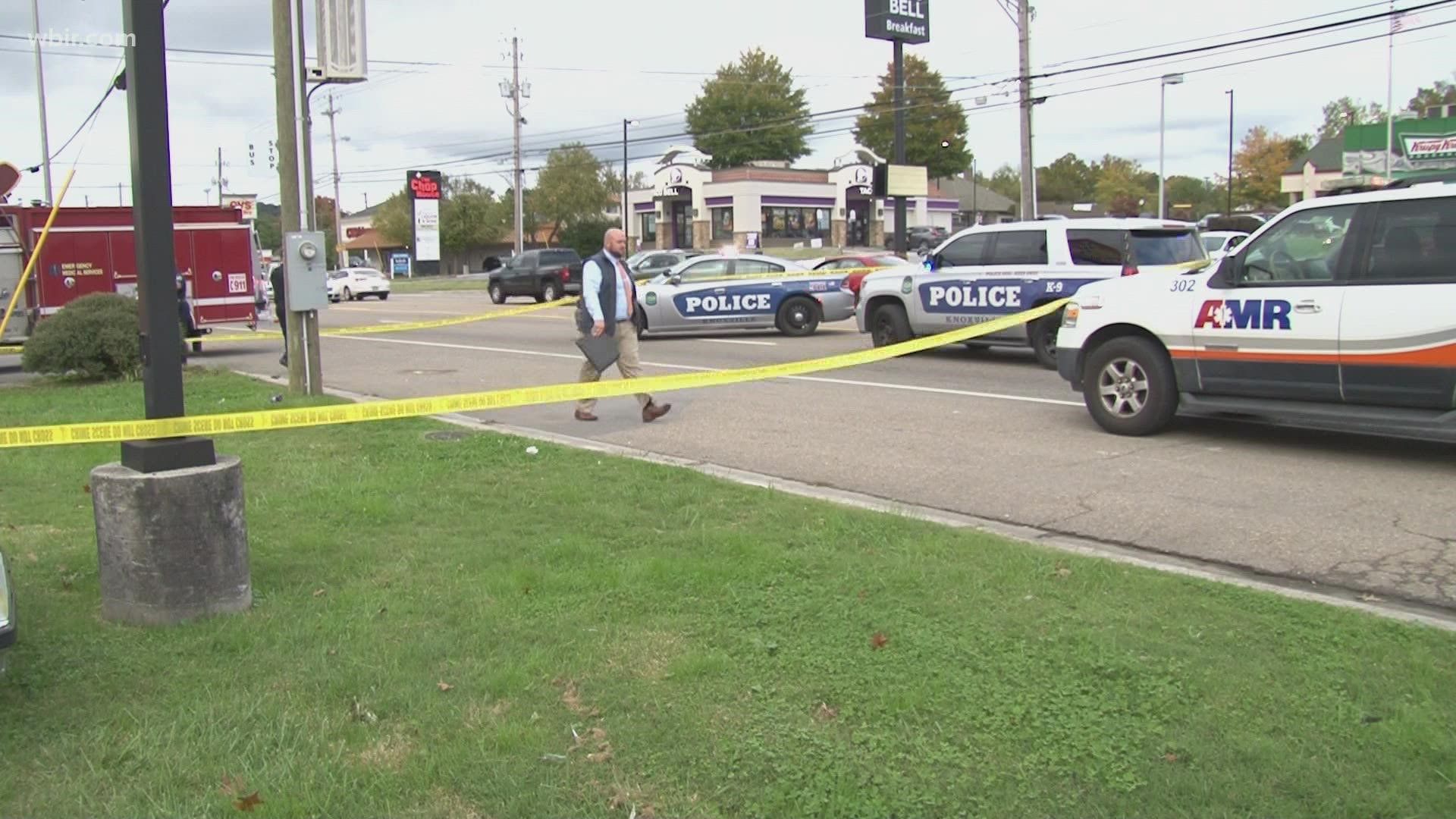