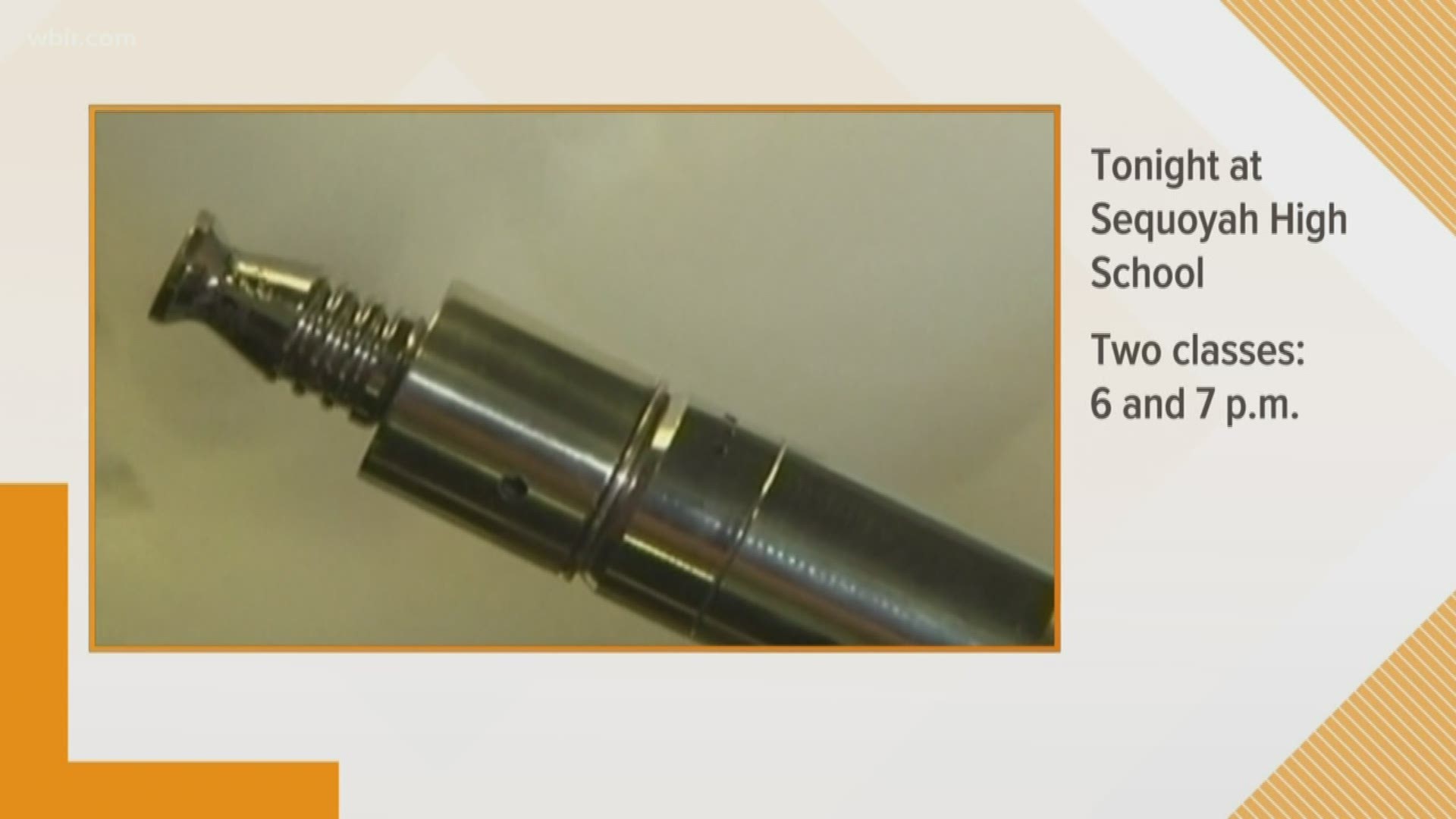 All interested teachers, staff, guardians and students are invited.

The Monroe County Prevention & Wellness Coalition will have the "Revealed: A Hidden World" trailer at the school from 5:30 p.m through 7:30 p.m. The trailer will look like a teenager's bedroom and reveals how things can be hidden in plain sight from unsuspecting parents.

RELATED: US probe of vaping illnesses focuses on THC from marijuana

Last month, a student at Sequoyah High School was flown to the hospital after school officials said they suffered a medical emergency reportedly due to vaping.

Vaping has come under scrutiny after hundreds of cases of respiratory illness were identified specifically in people who reported using e-cigarettes.

The Centers for Disease Control and U.S. Food and Drug Administration are investigating the outbreak, recommending people not to use e-cigarettes while authorities investigate. 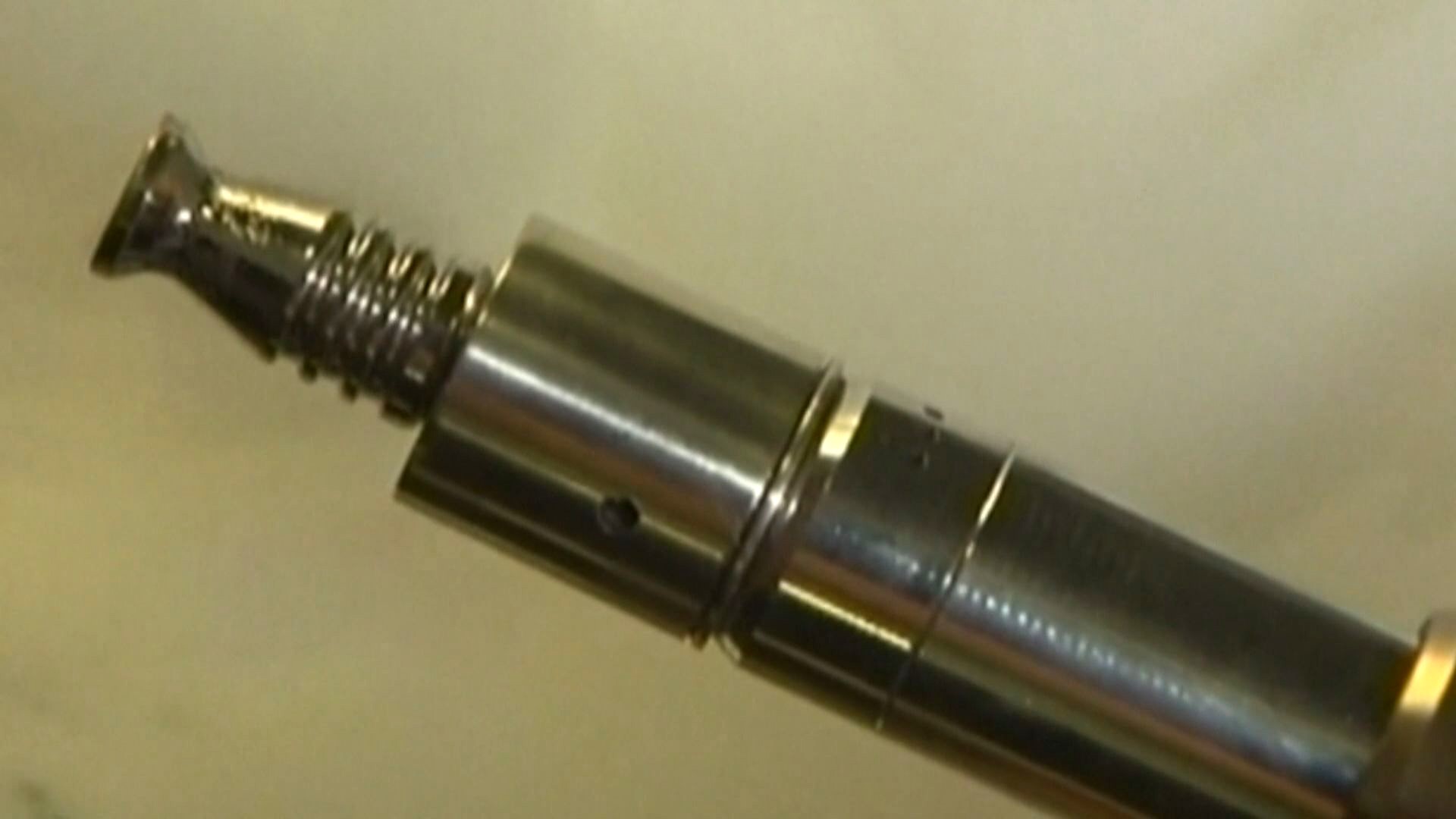