'So you have no intent to go hunt liberals?' | KPD veteran investigated, cleared by FBI for Facebook posts 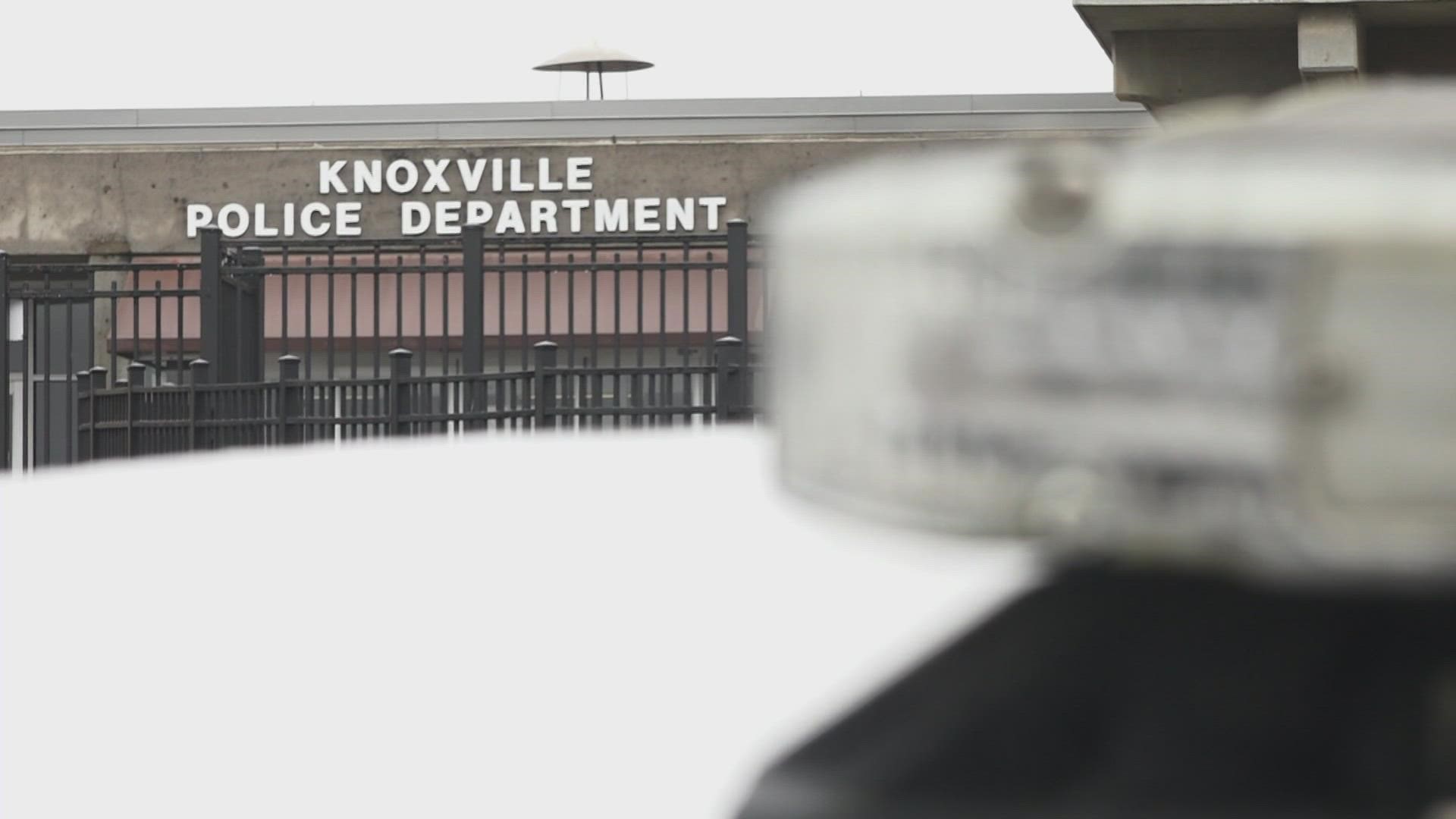 "Some of those posts seem to advocate physical harm and/or death of people who had differing views," said LaKenya Middlebrook, PARC's then-executive director, at an Aug. 26 meeting.

A KPD spokesperson said Braeuner was not available for comment.

"KPD employees have a right to have personal web pages such as Facebook and are free to express themselves as private citizens," spokesperson Scott Erland said in a statement.

"Investigator Brauener did not identify himself as a KPD officer, nor did he make any statements that could reasonably be considered to represent the views of the KPD, either of which would have been violations of departmental policy," Erland said.

The posts were shared on Braeuner's secondary Facebook account, listed under the pseudonym "Emmanuel Goldstein," a reference—the investigator said—to the character described as the "enemy of the people" in George Orwell's dystopian novel 1984.

The FBI began investigating Braeuner within two weeks of the Capitol riots for "participation in the spreading of sedition" and possibly participating in the riots themselves.

The bureau began investigating after it received a text message tip saying Braeuner operated a fake persona on Facebook to "share his conservative views with others in law enforcement and elsewhere."

"He had several posts about the coming violence on his page before January 6 as well as several private posts. Most seem to have been removed since," the tipster wrote.

Breauner was assigned as a KPD representative on the FBI's Knoxville Joint Terrorism Task Force until July 2020, records show.

The FBI Knoxville field office told KPD it had not found any violation of federal law and intended to close its investigation. But KPD opened its own inquiry to determine whether the posts violated its policies on social media and personal conduct.

"We feel very comfortable though, because the FBI investigated him on what pretty much ended up being a frivolous complaint over this very issue," KPD Chief Eve Thomas told PARC.

In his interview with Internal Affairs, Braeuner dismissed the posts as "dark humor" and said he never identified himself as a Knoxville Police officer, though he said some other members of the force communicated with him on his page.

In the comments of one post, Braeuner discussed setting up a "Portland safari" business, allowing customers to "hunt the left" in a police-free autonomous zone declared by protesters there.

"May God grant them martyrdom in the name of their BLM racial purity and communism," he wrote. "They obviously need more martyrs so they know what they are truly fighting for."

Internal affairs investigators asked Braeuner about the post in an April 2021 interview.

"As far as ever espousing violence, I never had," he said. "I hope everybody can see that this is kind of a farfetched you you know kind of thing. It's, it's not something that I can really do or would do, have any inclination to do, you know."

"So you have no intent to go hunt liberals?" the internal affairs investigator asked.

The posts appeared to alarm members of PARC, the citizen board that reviews completed KPD internal affairs investigations.

"The anger in some of this rhetoric gave me pause," said
University of Tennessee professor of psychology Leticia Flores. "Because I’m a psychologist and I know that certain kinds of thoughts and affects do influence behavior."

She asked Chief Thomas why the posts did not qualify as "conduct unbecoming," a violation that led to a written reprimand earlier this year for an officer who posted a photo in 2020 of a child in blackface.

"That post was shared outside of a group," Thomas explained. "This particular gentleman has his own group that he keeps private."

"We are held to a higher standard"

Thomas assured members of PARC she was not concerned Braeuner's opinions influenced his work.

"In my experience he has not expressed any of these things in a professional capacity," she said. "We know when we put on our uniforms, our job is to protect everyone's rights no matter what we believe."

"We don't take it lightly, even though he considered it dark humor or whatever," she said." We need to pay attention and know what our folks are doing."

Erland said the department constantly evaluates and adjusts its policies, which he said are reviewed annually by a law enforcement accrediting organization.

"Additionally, specific [Internal Affairs Unit] cases and the findings of those cases are routinely used to identify deficiencies in policy so that the appropriate adjustments can be made," Erland said.

Thomas told PARC she would examine Braeuner's disciplinary record, but could not think of any infractions. 10News has requested access to his personnel file.

In 2017, the department awarded Braeuner KPD's "Lifesaving award" for performing the Heimlich maneuver on a fellow officer who was choking, saving the officer's life.

In 2015, he wrote he viewed his work as a police officer as a vocation, rather than a job.

"Why do I do this job? Why would I do anything else is the only answer. My activities are devoted to helping maintain an environment for people to live their lives as they choose to," he said in a Facebook post shared by the department.

"I am a cop and I am proud to work next to my brothers and sisters."