When Tanger Outlets in Sevierville opened at 6 p.m. on Thanksgiving, a steady stream of shoppers went on the prowl for deals... and a place to park. 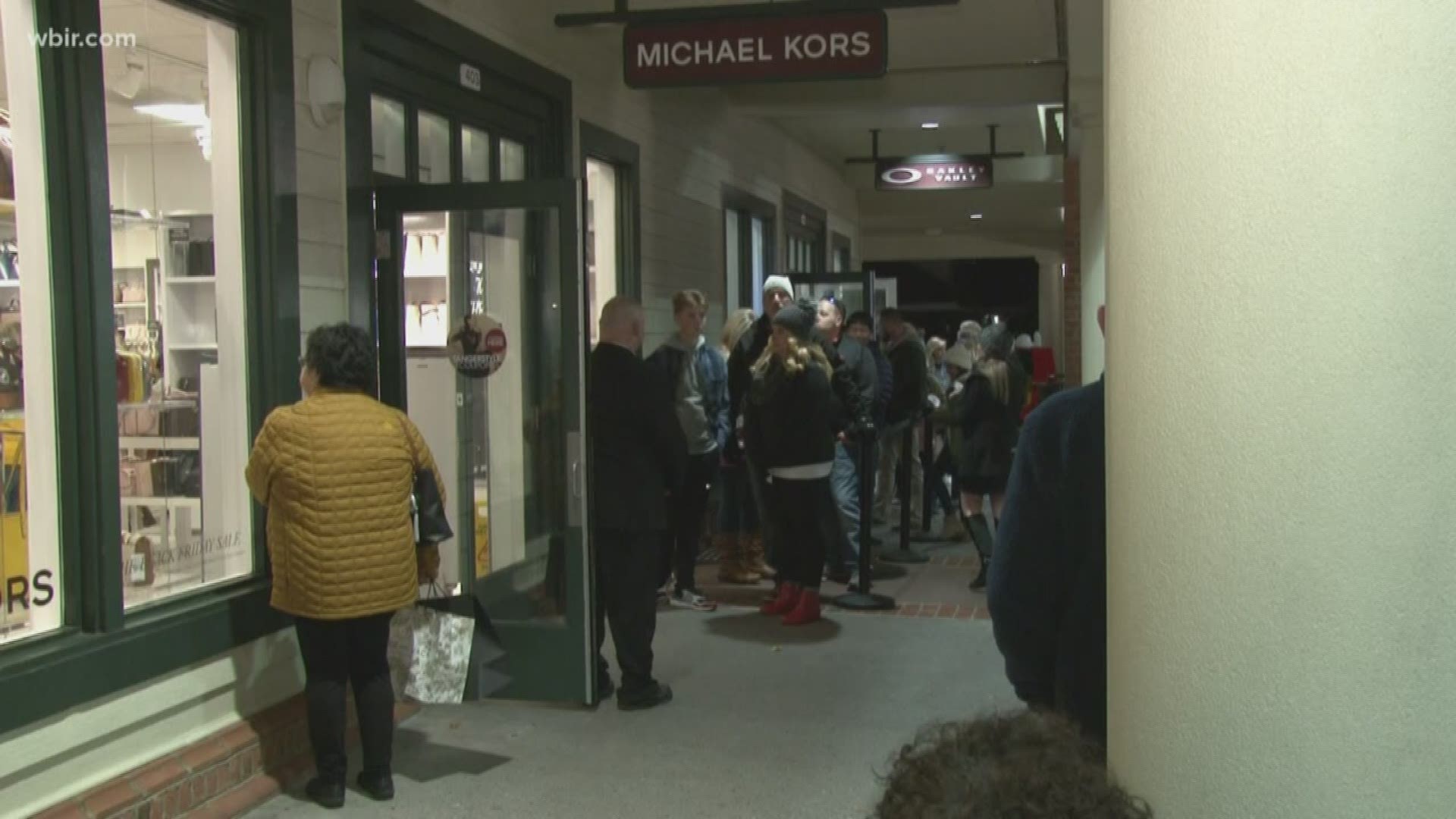 In Sevierville, the parkway was backed up with vehicles. The reason: Tanger Outlets opened promptly for Black Friday shoppers at 6 p.m. on Thanksgiving.

Even before opening, the outlet mall parking lot was nearly filled to the brim. People wanting to get the best Black Friday deals had planned this out in advance. These shoppers are so intense, they don't want to wait until Friday.

"We started parking our car here earlier in the day. That way, we have a car here, get a spot," one family said. 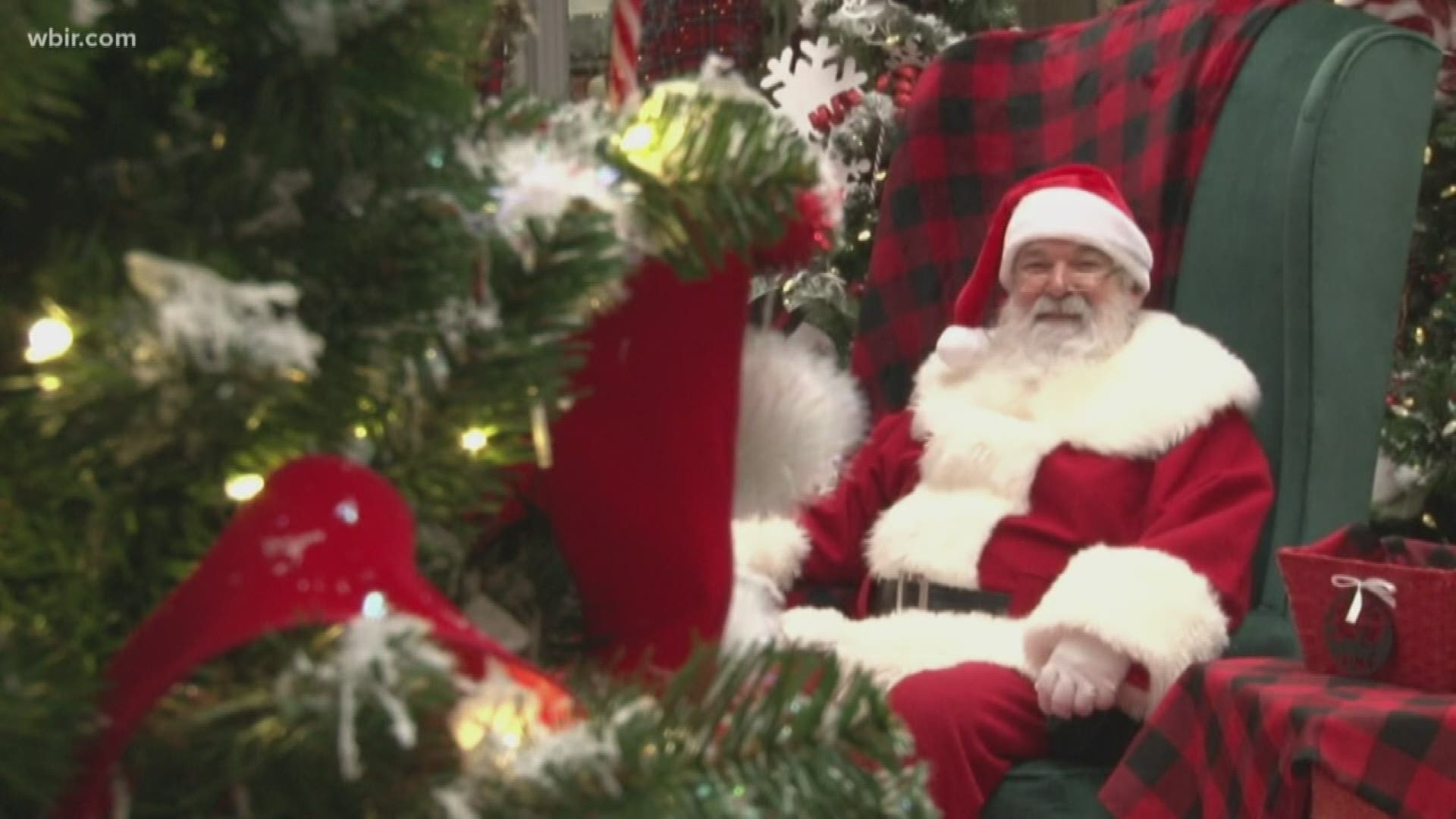 Parking was definitely scarce, with many folks making laps just trying to find a spot. People lined up outside stores in search of good deals for Christmas. Even as midnight approached, people were still trying to find a coveted place to park.

Elsewhere on Thanksgiving, many watched the long line of cars trying to get into the outlet on our Facebook Live stream, saying they were thankful they weren't out in the thick of things trying to bargain hunt.

Despite the massive number of shoppers, people stayed pretty calm and cheery. One woman, Stacey, said she's seen things get ugly in the past.

She was thankful this year has been far more cordial.

If you're brave enough to face the cold, the traffic, the crowds, Tanger Outlets will stay open all night long until 10 p.m. on Black Friday and will have extended hours through the weekend.

RELATED: Black Friday Deals: Should you save or splurge?

RELATED: VERIFY: How to see if Black Friday, Cyber Monday deals are really "the best"

RELATED: Which stores have the most recycled Black Friday deals in 2019