'It's not safe, it kills' | Local teacher loses nephew to vaping, urges parents to talk to children about dangers 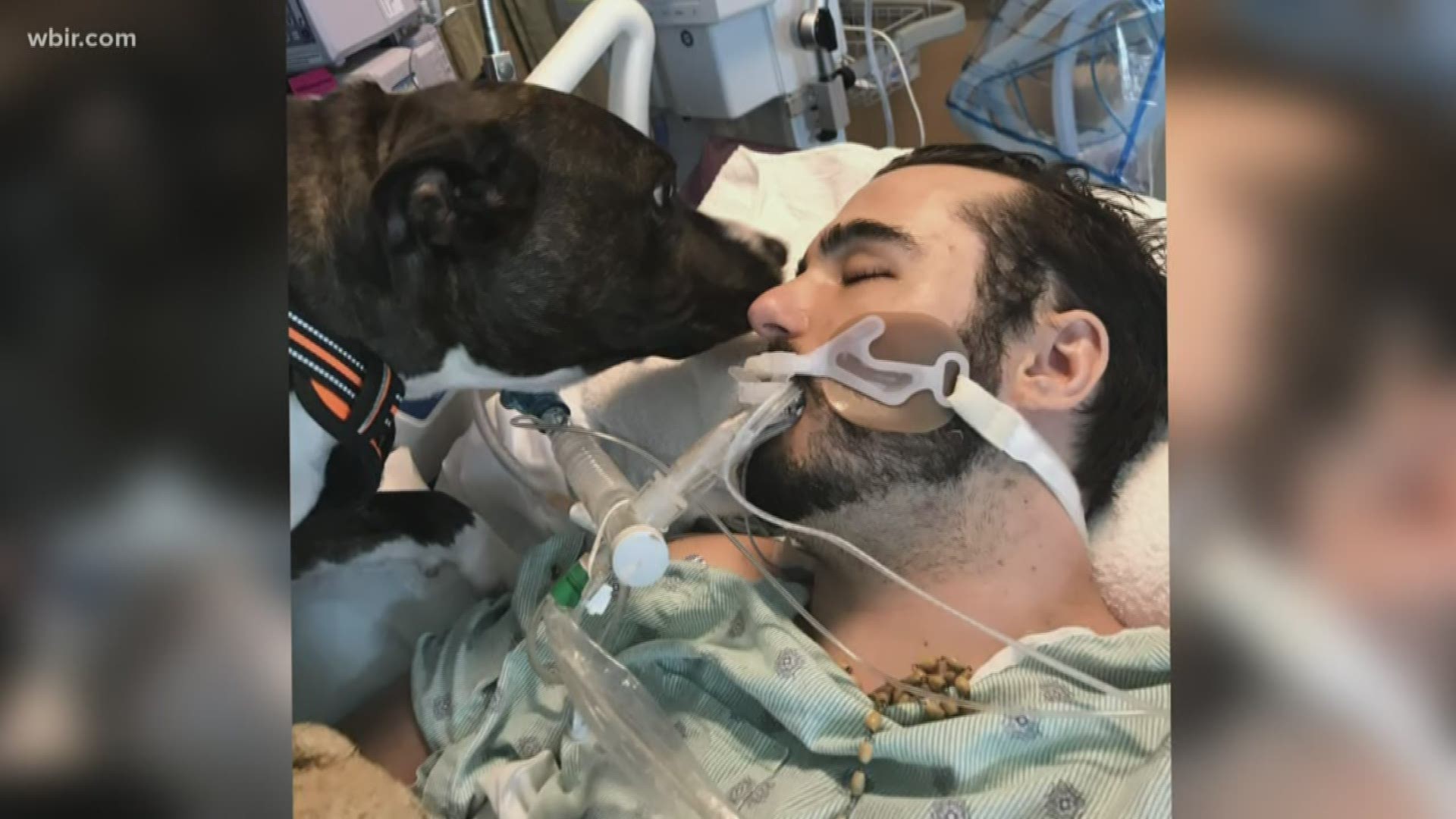 KNOXVILLE, Tenn. — A Knox County teacher is grieving after losing her nephew, Kyle Boyd, to vaping. He lived in Florida, but that hasn't stopped efforts in East Tennessee.

The case is being investigated by the FDA and CDC.

Boyd was 28 years old. He was healthy, but was going through a stressful time in his life, which led to vaping more.

Two weeks ago he went to sleep and never woke up. Doctors believe vaping is to blame.

"Very giving, very happy, very sweet and kind young man," said Denise Waggoner about her nephew. She's hoping to educate more people on the dangers of vaping to save a life.

Boyd had a lot of life left to live.

"He didn't have a chance to be a daddy, and grandpa and experience success in a career," she said.

"He went to sleep Monday night and never woke up, never woke up," said Waggoner. She said there were no drugs, alcohol, THC or marijuana involved. "His only vice was vaping," she said. "Three days later they said he was brain dead."

"I never thought it would happen to me, I didn't think we would go through something like this," she said.

Now her and her family are pushing for change.

"We don't want another family to have to go through this," she said.

Waggoner teaches at Bearden Middle School. Last year, a survey found 1 in 5 of Knox County middle school students tried vaping. She believes kids vape because they think it's cool and safe, but wants them to realize that's not the case.

"They need a chance to live their lives. Kyle didn't have a chance," she said.

If parents haven't already had a conversation with their child, she urges them to start.

"It's not safe, it kills. It killed my 28 year old healthy nephew. It killed him."

According to the latest numbers, vaping is an issue at Knox County Schools. As of last month, the district reported at least 229 vaping incidents since school began.

RELATED: 'It was gut-wrenching' | Mom recalls three days daughter spent in ICU because of vaping