Megan Boswell is set to be arraigned Friday at 9 a.m. in Sullivan County Criminal Court via video. We will continue to update you, as we learn more. 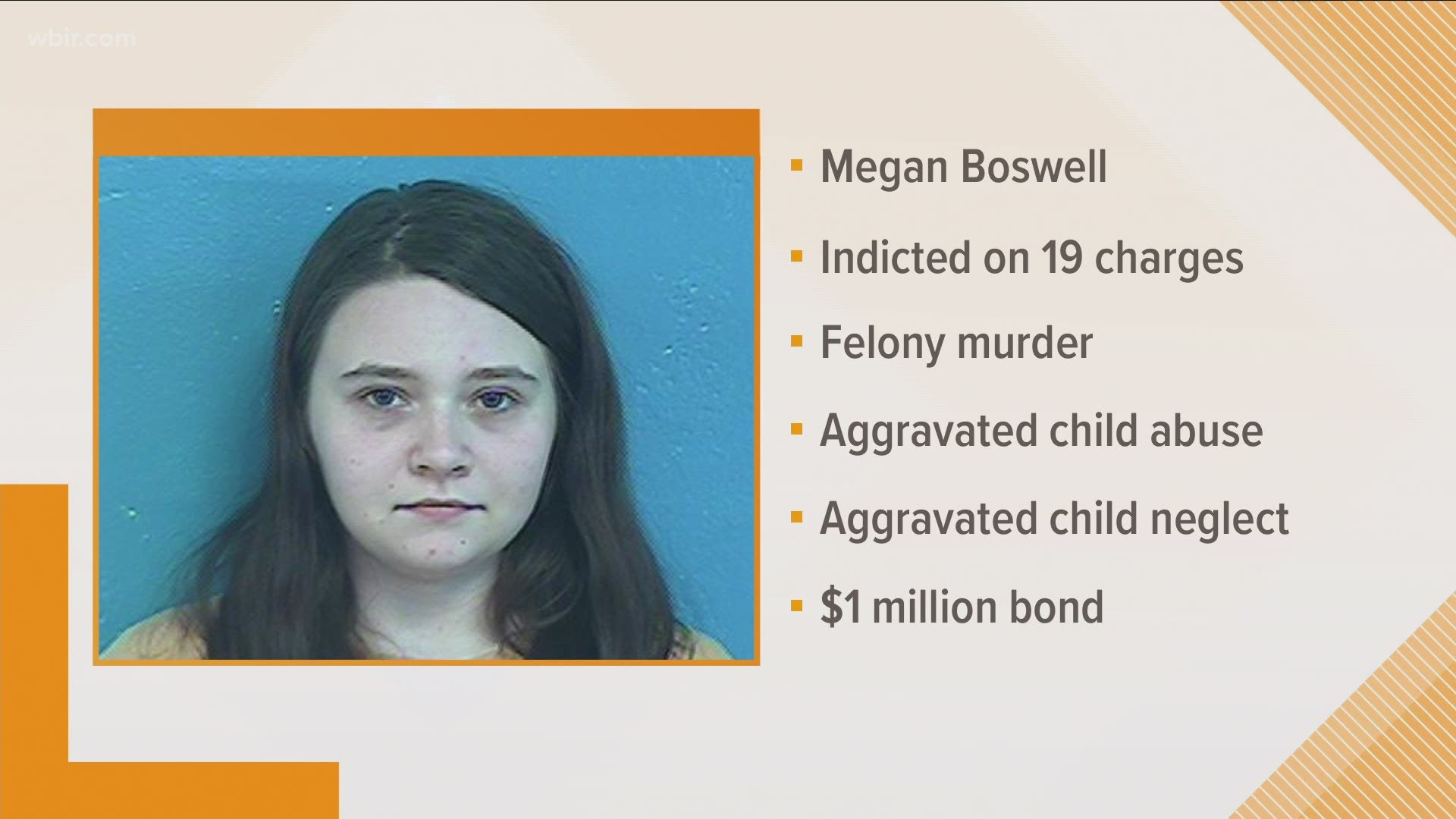 SULLIVAN COUNTY, Tenn. — It took less than five minutes for Megan Boswell to be arraigned in court on additional charges including first degree felony murder in the death of her 15-month old daughter, Evelyn.

Boswell, wearing a mask, appeared via video from the Sullivan County Detention Center. Her attorney waived the reading of the indictment and said Boswell pleaded not guilty at this time.

Her attorney has filed for a change of venue for the trial. The judge set a hearing date for Dec. 13 at 1:30 to take up that motion and any others that would be filed.

The district attorney said that no decision had been made on seeking enhanced punishment should Boswell be found guilty of first-degree felony murder.

The mother of 15-month-old Evelyn Boswell, Megan Boswell, is set to be arraigned Friday at 9 a.m. in Sullivan County Criminal Court via video.

Previously, Megan Boswell was originally set to be arraigned on May 8 but it was delayed.

She was also charged with 12 counts of false reporting, tampering with evidence, abuse of a corpse and failure to report a death under suspicious circumstances, officials said.

"If found guilty of felony murder, she could spend the rest of her life in prison," lawyer Don Bosch said.

On March 6, authorities found the 15-month-old's remains on family property.

The sheriff said Megan Boswell is the only suspect in the case. 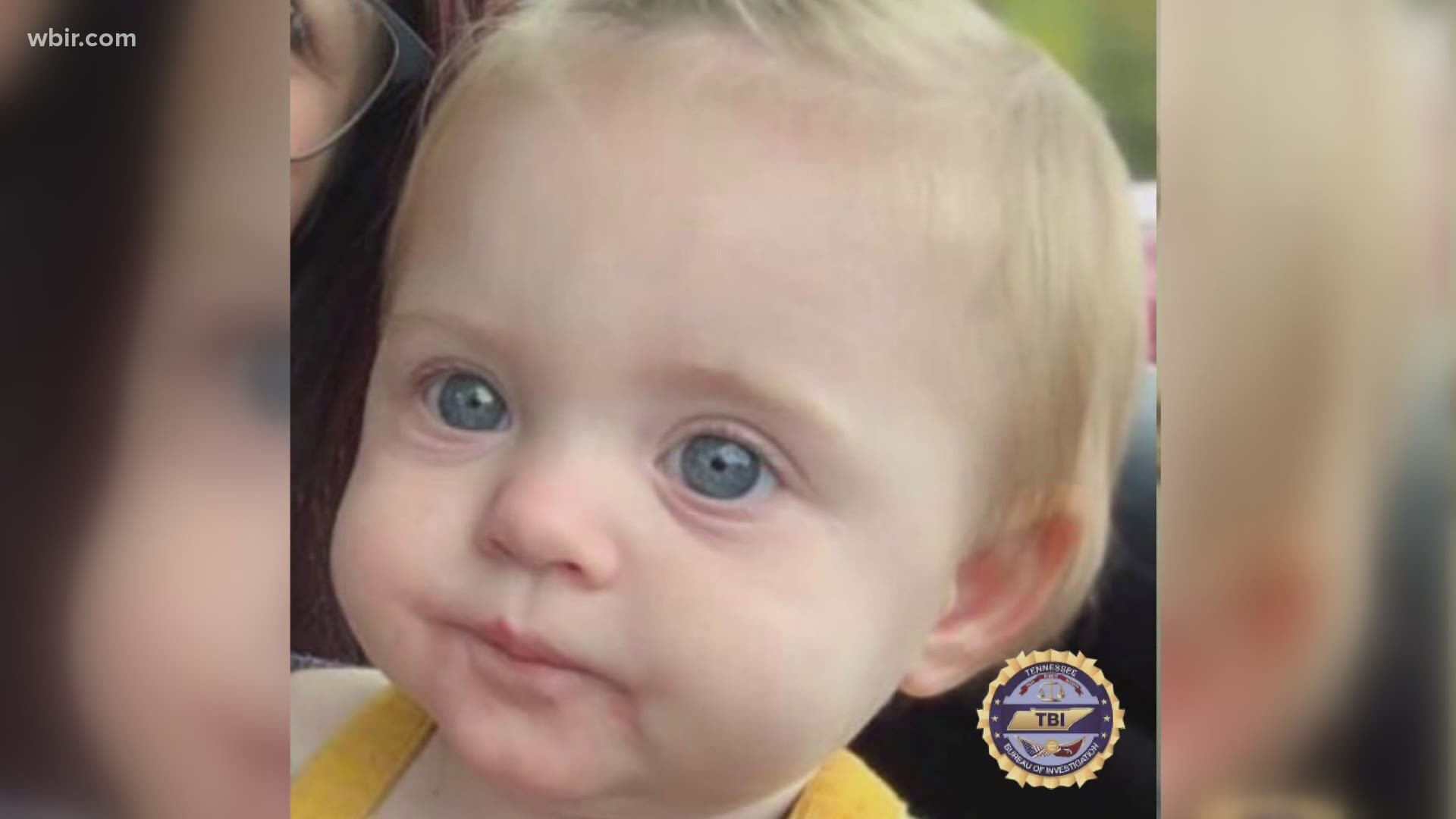