The biggest cost burden fell on families due to lost earnings of those who died. Mortality costs alone came to more than $72 billion last year, the report said. 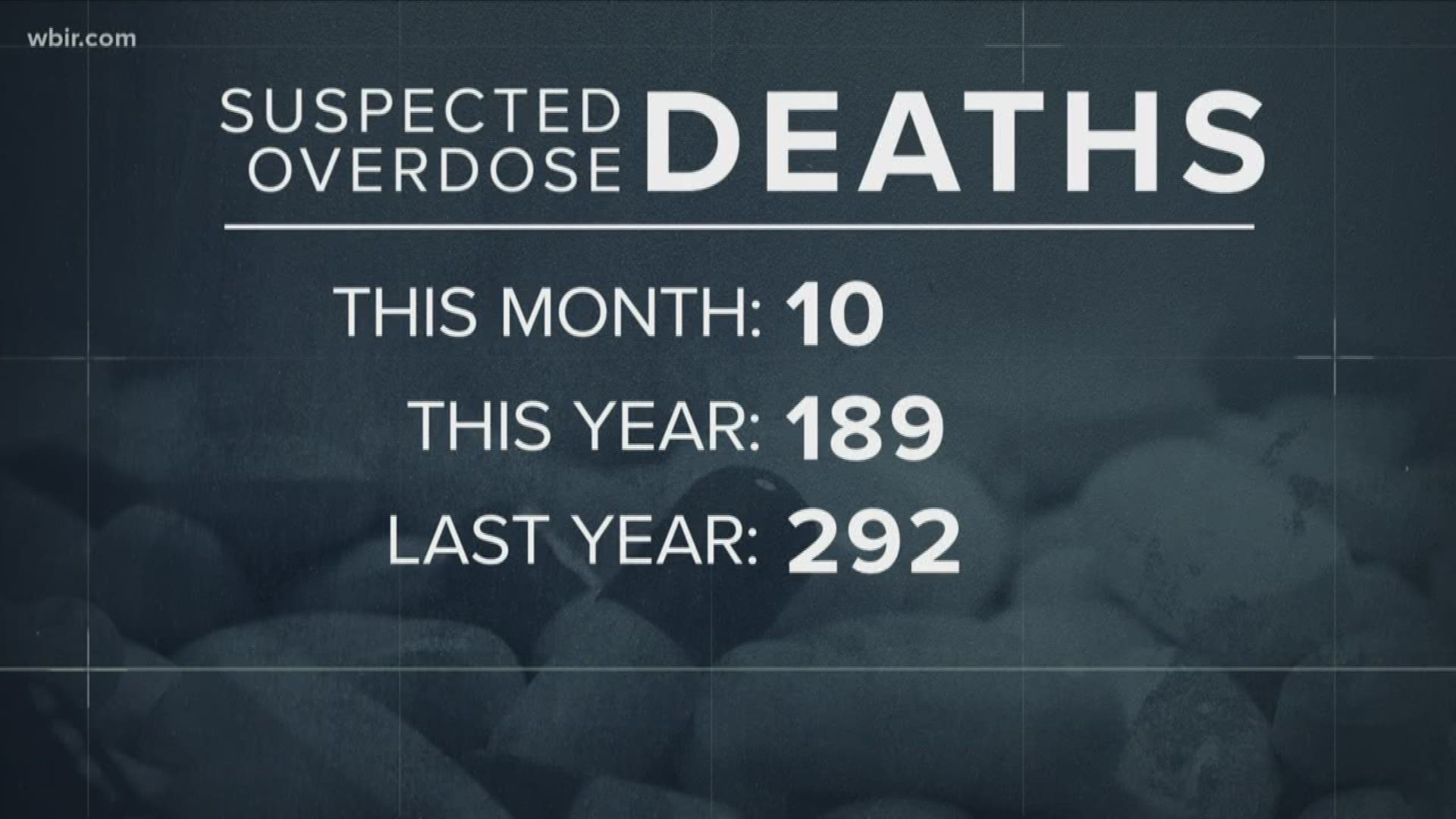 The opioid crisis cost the U.S. economy $631 billion from 2015 through last year — and it may keep getting more expensive, according to a study released Tuesday by the Society of Actuaries.

The biggest driver of the cost over the four-year period is unrealized lifetime earnings of those who died from the drugs, followed by health care costs.

While more than 2,000 state and local governments have sued the drug industry over the crisis, the report released Tuesday finds that governments bear less than one-third of the financial costs. The rest of it affects individuals and the private sector.

The federal government is tracking how many lives are lost to the opioid crisis (more than 400,000 Americans since 2000), but pinning down the financial cost is less certain.

A U.S. Centers for Disease Control and Prevention report from found the cost for 2013 at $79 billion. That's less than half the cost that the latest report has found in more recent years. The crisis also has deepened since 2013, with fentanyl and other strong synthetic opioids contributing to a higher number of deaths. Overall, opioid-related death numbers rose through 2017 before leveling off last year at about 47,000.

A study published in 2017 by the White House Council of Economic Advisers estimated a far higher cost — just over $500 billion a year. The new study notes that the White House one used much higher figures for the value of lives lost to opioids — attempting to quantify their economic value rather than just future income.

The actuaries' report is intended partly to help the insurance industry figure out how to factor opioid use disorder into policy pricing.

It found that the cost of the opioid crisis this year is likely to be between $171 billion and $214 billion. Even under the most optimistic scenario, the cost would be higher than it was in 2017.

The study was released just ahead of the first federal trial on the opioid crisis, scheduled to start next week in Cleveland where a jury will hear claims from Ohio's Cuyahoga and Summit counties against six companies. The counties claim the drug industry created a public nuisance and should pay.

The report found that criminal justice and child-welfare system costs have been pushed up by the opioid epidemic.

Most of the added health care costs for dealing with opioid addiction and overdoses were borne by Medicaid, Medicare and other government programs, according to the report. Still, the crisis rang up $18 billion in commercial insurance costs last year. Lost productivity costs added another $27 billion.

Still, the biggest cost burden fell on families due to lost earnings of those who died. Those mortality costs alone came to more than $72 billion last year, the report said.

Members of a committee representing unsecured creditors helping guide opioid maker Purdue Pharma's bankruptcy process have been calling for money in any settlement to go toward to people affected by the crisis and not just governments.