If there's a silver lining, the fires gave researchers a unique situation to study, so we can learn from what happened and move forward. 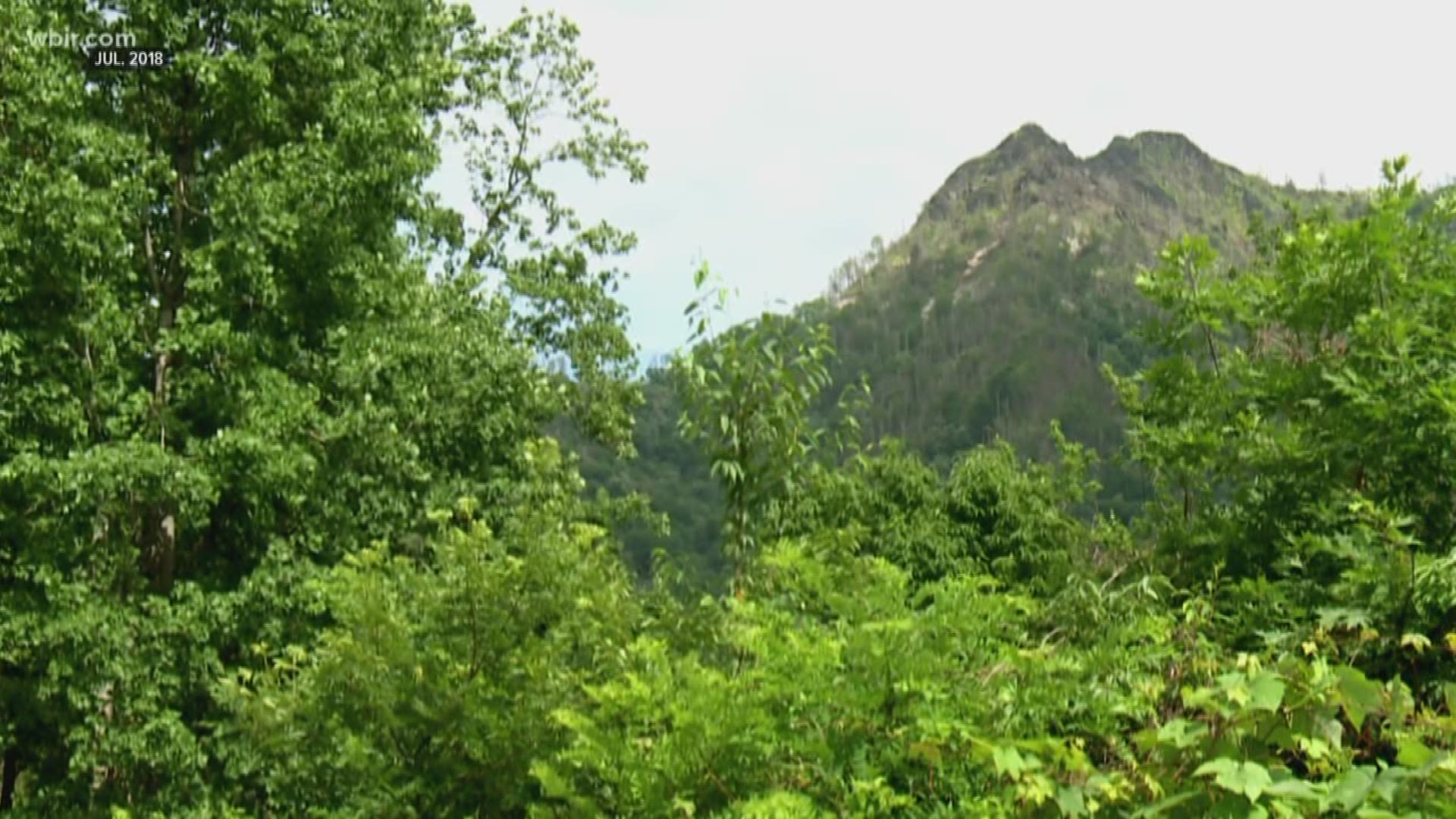 KNOXVILLE, Tenn. — We are approaching three years since fire devastated parts of the Smokies.

The deadly wildfires drew the interest of researchers looking to learn from that late-November chaos in the mountains.

The Great Smoky Mountains is bouncing back from the destructive 2016 wildfires.

UT biologist Brandon Matheny says part of the reason why is fungi.

"What we think is that the fungi are helping those plants to come back as well. So plants like mosses, and the first pioneer plants to come in," Matheny said.

Matheny and fellow UT biologist Karen Hughes are part of a team of researchers who studied how fire-loving fungi helped reconstruct the Smokies.

"When the fire first happened, my first reaction was grief," Hughes said. "It took me maybe a month for me to start thinking maybe we could make something good out of this."

They teamed up with the University of Illinois to forge new paths into how forests grow back successfully.

"We don't have any studies of fungal responses to major fire events in eastern North America," Matheny said. "So that didn't really happen until this event in late 2016."

They studied how The Dollywood Foundation's My People Fund helped families through giving them unconditional cash.

"As other hurricanes and wildfires have unfolded, we have looked to Gatlinburg area as the first place that we tested unconditional cash," Martin-West said.

Erica Kuligowski with the National Institute of Standards and Technology heard from some of those same families.

They surveyed 380 families about how prepared they were for the fire and what kind of information they received.

"It's amazing to be a part of something like this that I hope does help to improve the community's resilience to wildfires and hopefully make a difference for communities in the future," Kuligowski said.

RELATED: GSMNP: Re-opened trails 'an opportunity to reflect' on wildfire