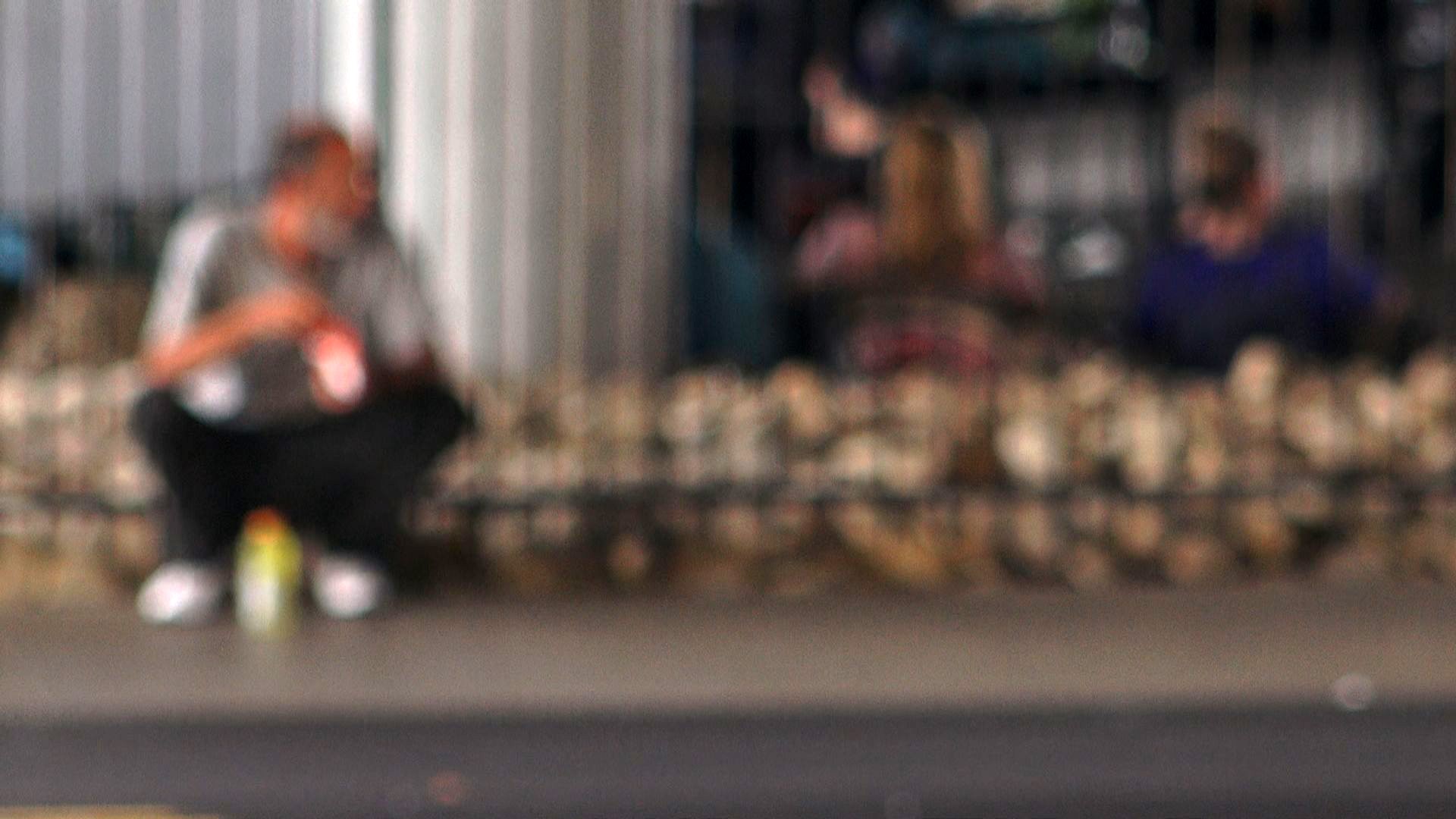 KNOXVILLE, Tenn. — Elder's Ace Hardware in North Knoxville announced it is shutting down in November, just six years after it opened in the Broadway Shopping Center.

A statement sent to 10News by store manager Sam Henson said the decision to close the location is "due to the lack of store performance."  Elder's Ace will simultaneously open a new store in Hardin Valley.

What goes unmentioned is the impact of panhandling on businesses in the Broadway Shopping Center.

"There are concerns coming from residents as well as businesses about panhandling. Particularly, aggressive panhandling. There are a lot of people on the streets who are addicted to opioids. The panhandlers, they're driven by their need to get opioids," said Lauren Rider, Knoxville City Council member representing the city's fourth district.

The issue of homelessness and opioid addiction is hardly exclusive to North Knoxville.

A new report on homelessness all across Knox County says there was a three percent increase in people using services for the homeless from 2017 to 2018.

The annual report comes from the Knoxville Homeless Management Information System (KnoxHMIS), a collaboration between UT's school of social work and around 20 local agencies.

Credit: WBIR
A sign at Elder's Ace Hardware in the Broadway Shopping Center says the North Knoxville location is closing.

The report notes it is difficult to measure the total homeless population. In some cases, the increase in people using homeless services can be attributed to improved outreach.

Last year, the city and county funded additional social workers to help with homeless outreach.  The additions came at around the same time the city cleared out a large and unsafe homeless camp beneath the I-40 bridge beside Knoxville Area Rescue Ministries (KARM).

The city transformed the area beneath the bridge into a "day space" area with picnic tables for the homeless to gather and receive services but not spend the night.

Credit: WBIR
The area beneath the I-40 bridge at N. Broadway was converted from a homeless camp to a day space to gather and receive services.

"The strategy of the day space is to get people into treatment.  Connect them with the social workers, treatment, housing, and solutions to their homelessness," said Rider.

In the short-term, closing the large homeless camp sent people into other parts of the city.

The University of Tennessee Police Department (UTPD) said its officers have encountered homeless people who have moved into areas around campus.

UTPD sent a note on Aug. 21 asking students not to give money or other items to panhandlers. The message encouraged students to point panhandlers to local organizations and charities who help the homeless.

Credit: WBIR
A converted day space beneath the I-40 bridge on N. Broadway in Knoxville where homeless can gather to receive services.

"The solution is having the police and the security officers work with the social workers and get people into treatment and into housing. We can't solve this problem until we have enough treatment. Our shortcoming as a community is we don't have enough treatment," said Rider.  "No matter what political spectrum you're from, no one wants to see people homeless. And the answer to that is to get people into housing treatment, connect them with social workers, and we've got to get a hold of the opioid crisis."

The KnoxHMIS report said the average age of all people receiving homeless services in Knox County in 2018 was 39 years old.