She wasn't going to let her car breaking down stop her from running the race and nearly winning it. 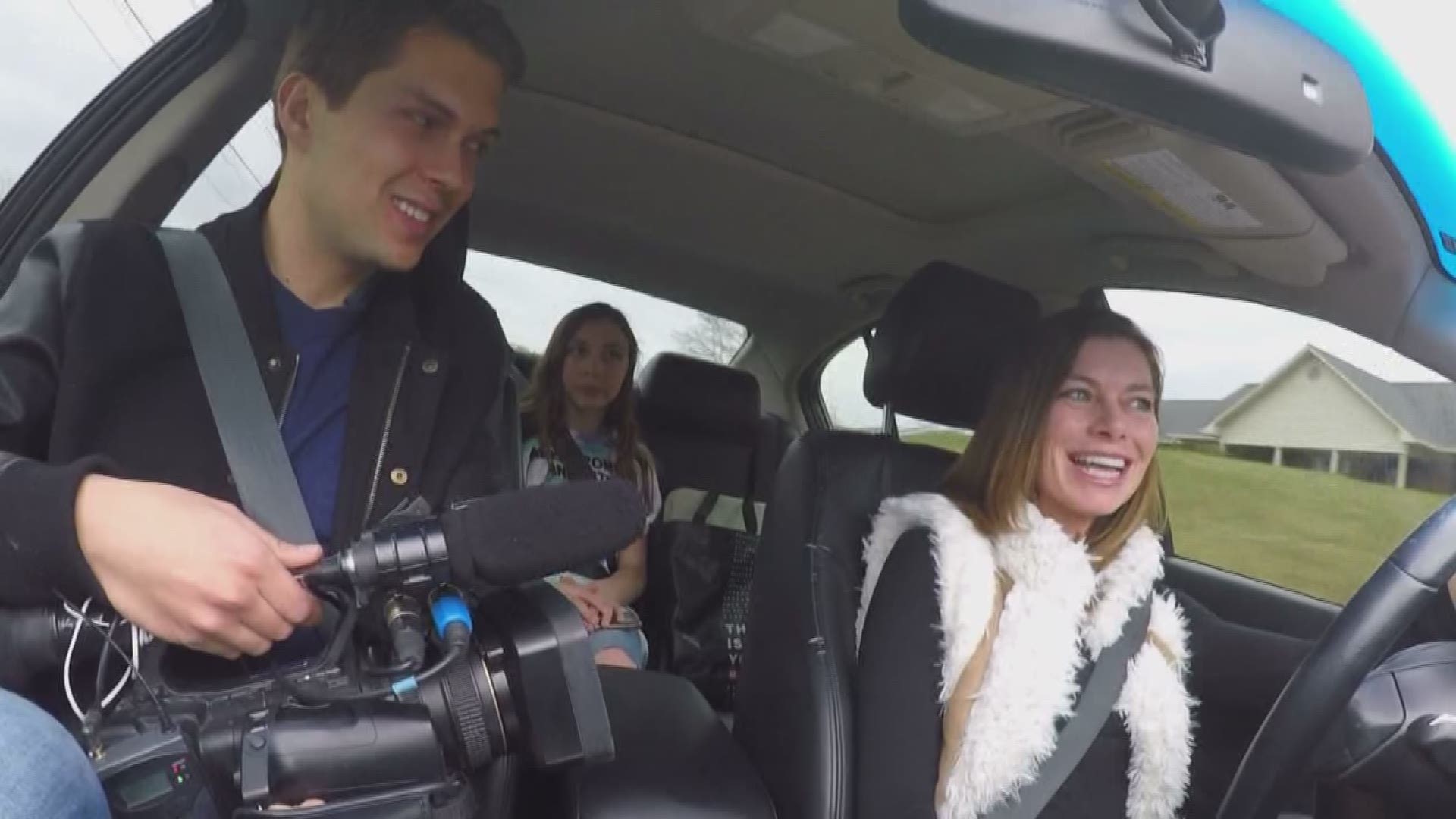 She tapers her training, eats salmon the night before and always runs late the morning of.

"I ran 20 marathons and this is probably my 40th half marathon," she said. "I always cut it close."

She was especially tight on time on her way to last year’s Knoxville Covenant Health Half Marathon when her car broke down.

"The engine just blew," she said. "I pulled over because it was making a noise and I thought, 'I probably need to check this out.'"

Her red Mini Cooper wasn’t going to make to the start, let alone the finish line.

"I knew I had to get to that race somehow. If I had to walk there or jog there, I was going," she said.

She was a 20 minute drive away when a blue Honda pickup truck pulled over.

"I was a little nervous thinking what am I about to do," she said. "This is not smart. The first thing I asked him was ‘are you safe?’"

He said he was trustworthy, so she hopped in.

"My first thought was 'I hope my kids don’t find out about this.'"

(Spoiler alert: they later did. Their take? "She's crazy!")

She got to the start line as the anthem was playing.

"My want to run the race trumped my fear of getting into the car with a total stranger," she said.

But what happened next is maybe the most extraordinary.

She didn’t just run the race; she nearly won it.

She placed second in the half marathon, and she’s going for it again this year but driving a different car.

"No matter what, I’m going to get to that race," she said.