Permitless carry will soon be in Tennessee, but it's nothing new in Kentucky

Kentucky became the 16th state to allow permitless carry of a firearm in 2019. Tennessee is expected to follow suit this summer. 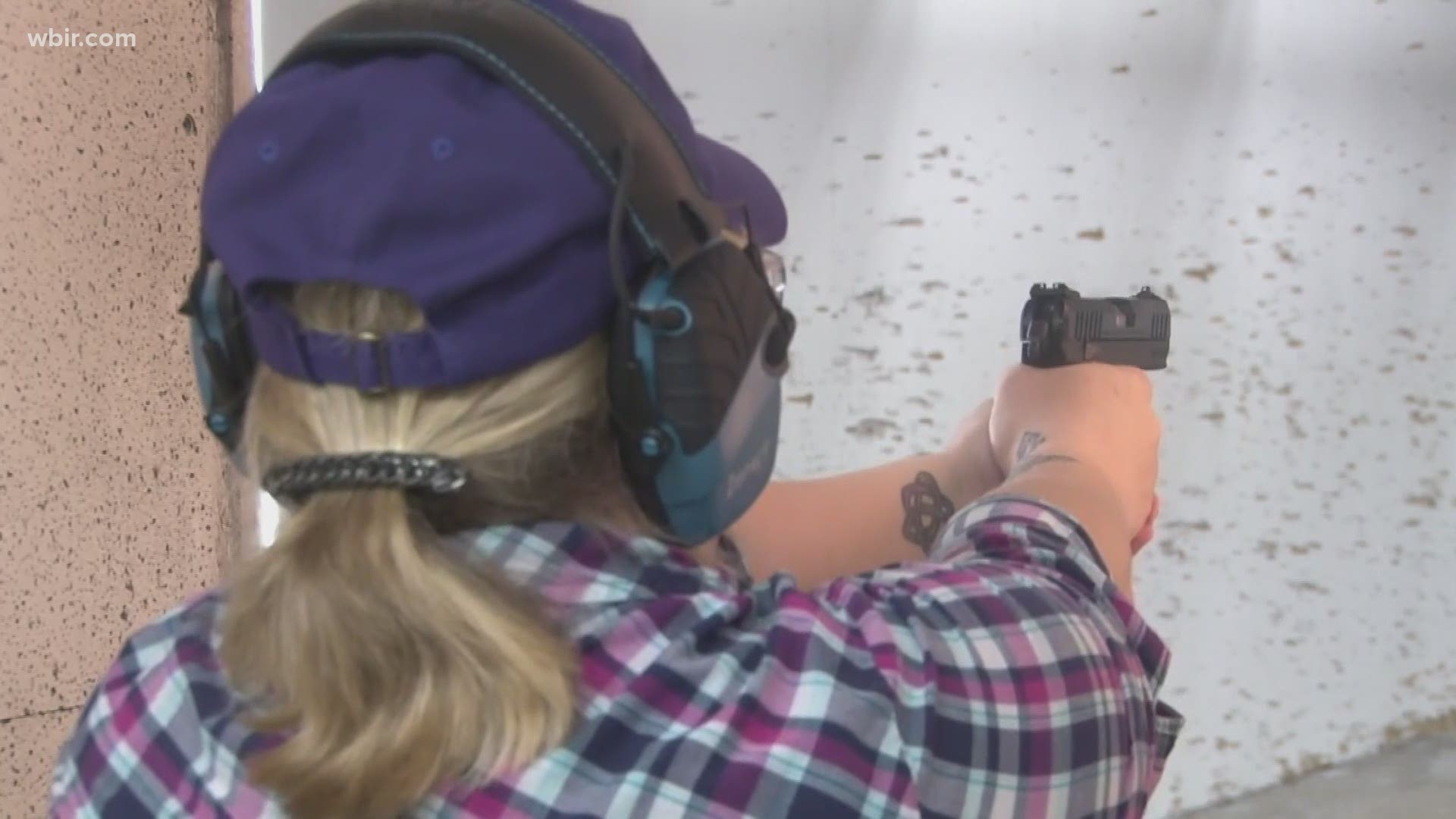 CRESTWOOD, Ky. — Tennessee will soon be the 19th state where you can carry a firearm without a permit.

Both houses of the state legislature passed the plan and Governor Bill Lee is expected to sign it into law.

He said the move is, in his words, "core to our public safety agenda."

"The bill is focused on the protection and the expansion really of Second Amendment rights and liberties," said Lee.

Gun range owners and firearm instructors have noticed a difference since then.

"We were thinking we're going to lose revenue from classes, which we did. And we thought that people wouldn't be as interested in learning the laws, which was true," said Barry Laws.

"The last thing you want to do is shoot your wife when you're trying to protect her," said Laws. "It's just, it's common sense to learn how to to be safe around firearms."

Law-abiding Tennesseans will soon be able to carry a handgun in our state without unnecessary permission from the government. Tennessee becomes the 19th state with constitutional carry and it is core to our public safety agenda this year.

It's that hypothetical that has activist groups like Moms Demand Action concerned about the soon-to-be law in Tennessee.

According to data collected by Gun Violence Archive, gun violence in Kentucky stayed the same or increased in every category from 2019 to 2020.

That data cannot be directly linked to the law, but people like Laws said education is still key.

"I think the majority of people would like somebody to at least know the laws and how to handle a gun and safety before they're carrying," he said.

It'll protect drivers who are carrying, and those traveling out of state.