Several lawmakers brought to the state’s attention that there was a deficit in Tennessee State University's decades of Land Grant funding. 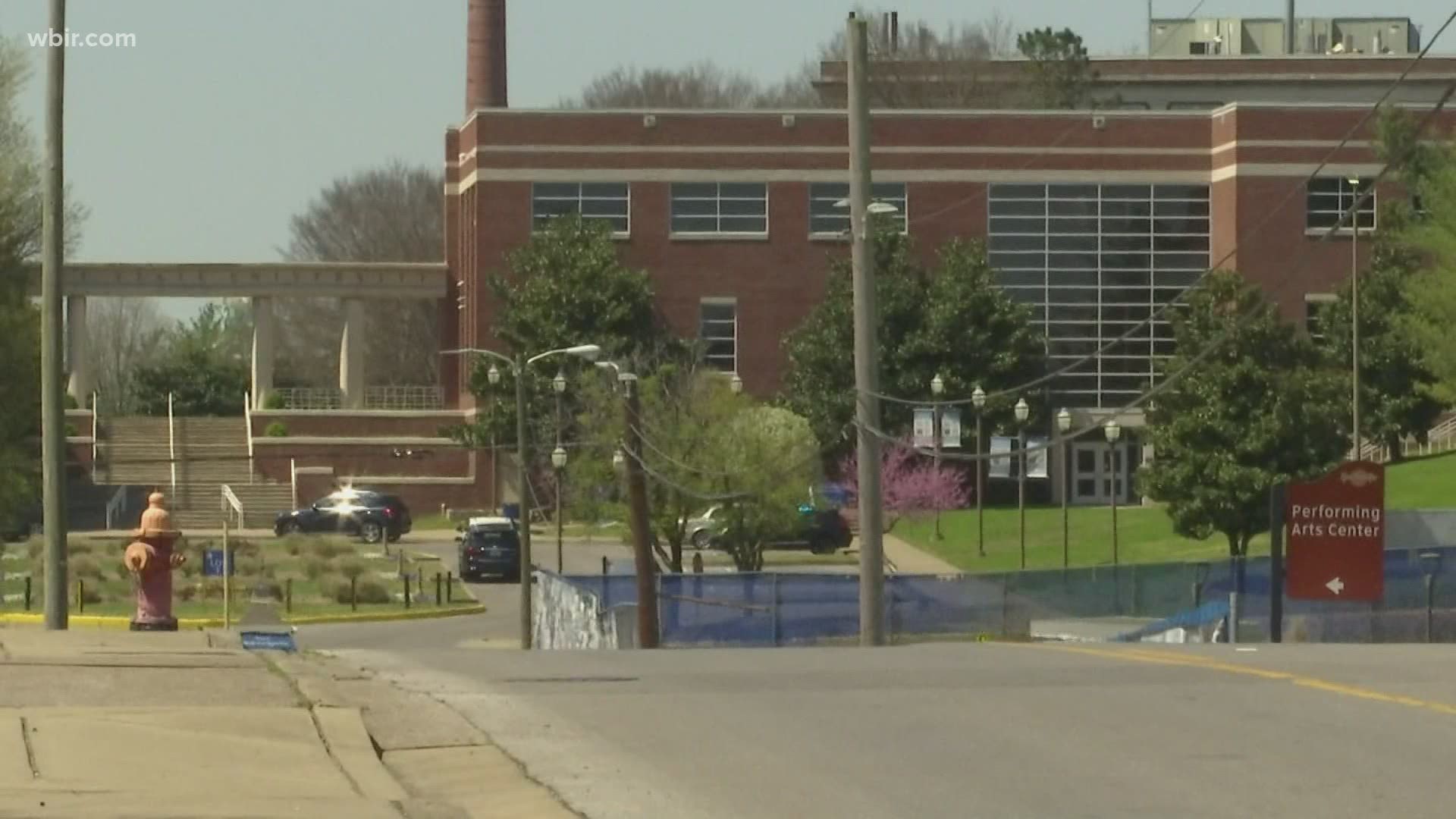 The committee was created after several lawmakers brought to the state’s attention that there was a deficit in Tennessee State University's decades of Land Grant funding.

In the 1800s, the federal government gave land to both TSU and the University of Tennessee to create and maintain colleges and universities for agriculture.

The funds were supposed to be matched by the state. UT received their matched state funding, but TSU did not, resulting in a shortage of funding around $544 million.

Representative Harold Love, the committee’s chairperson, is pushing for changes so the university can recoup those dollars.

Dr. Glenda Glover, TSU president, attended the hearing. Glover said she’s glad the state is looking into it because the university had to make up for the funding in order to fund various initiatives.

She said there have been past ills among Historically Black Colleges and Universities across the country when it comes to land grant matches.

“We could not recruit properly. There’s research dollars that we weren’t able to get and use. So we had to find a way to make ends meet without getting the dollars required to match,” said Dr. Glover.

The joint committee will hold more sessions in the summer to continue fine-tuning the exact dollar amount owed to TSU.