Drownings are relatively rare in the Smokies, but park officials are reemphasizing safety messages during the stormy season when waters rise unexpectedly. 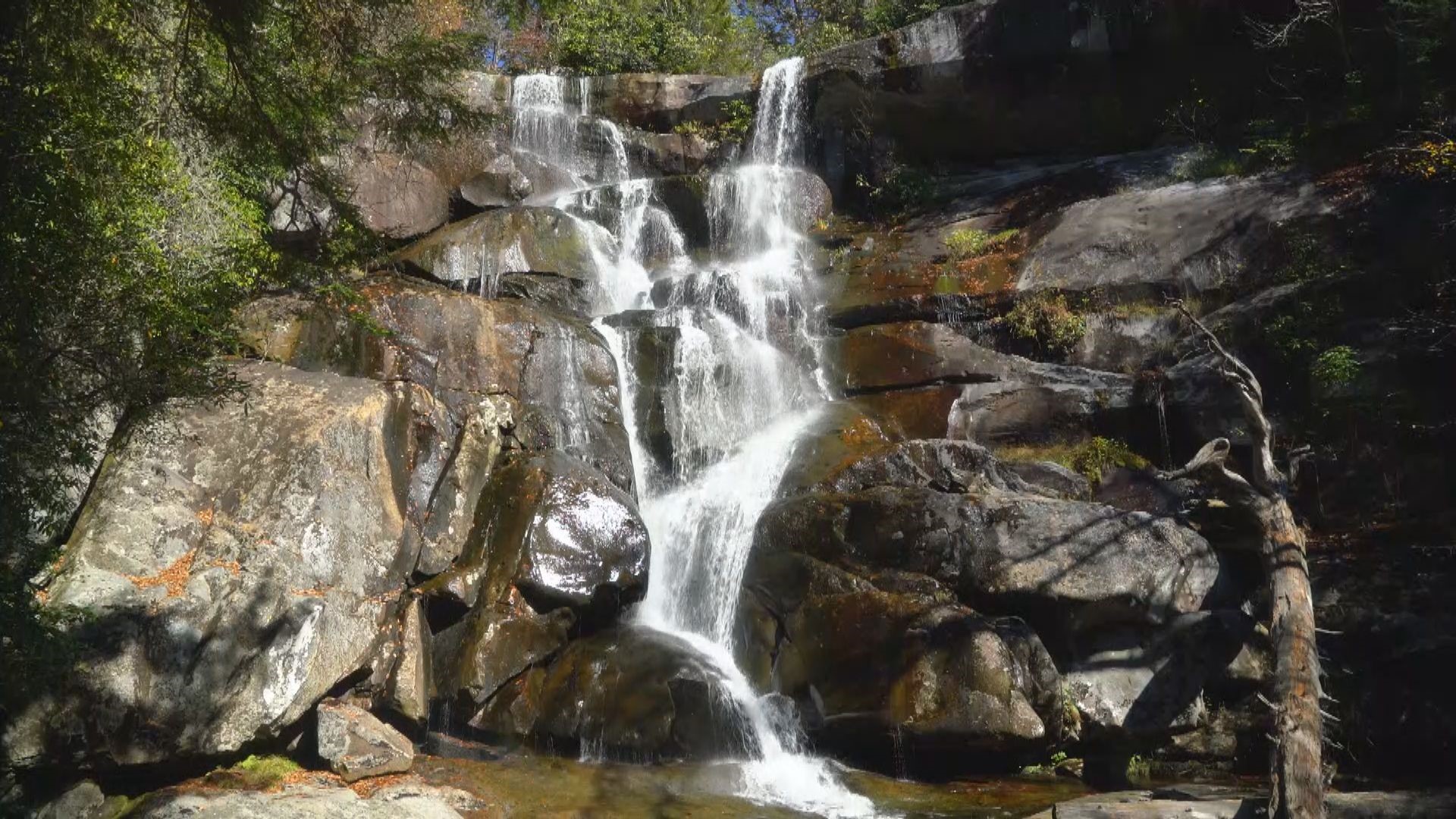 GATLINBURG, Tenn. — The Great Smoky Mountains National Park (GSMNP) contains a conflicting combination of beautiful waterfalls and streams that attract tourists drawn to the water.  While the park does not forbid swimming or playing in the water, it does not recommend it.

"Because of the steep mountainous terrain and the way these rivers flow through the valleys, we don't recommend water recreation really anywhere in the park," said GSMNP spokesperson Dana Soehn. "The water levels can rise rapidly without notice and put people at risk."

Rangers warn the sun can shine on swimmers in one area of the park while storms at higher elevations send a rush of water downstream.

"In the summertime when we experience these pop-up showers, in the afternoon especially, the water levels can be unpredictable," said Soehn. "The waters are steep and there are lots of boulders and rocks that can be hazardous."

Drowning deaths are relatively rare in the Great Smoky Mountains, considering the millions of people who visit the park each year.  Since the inception of the national park in the 1930s, Soehn said there have been around 60 drownings in the Smokies.

RELATED: Jun. 10, 2019 - Use caution around these Smokies waterfalls

"Of those 60 drownings, about 20 or so have been associated with waterfalls.  Primarily at the Sinks area, Abrams Falls, and a few from falls that happened from people climbing up the rock face at Ramsey Cascades. We have signage in those areas to warn people just how hazardous those conditions can be," said Soehn.

Many accidental deaths at waterfalls and popular swimming spots are due to rocks. People have slipped and fallen on wet rocks. Some swimmers have had their feet trapped between rocks in the rapids. In other fatalities, swimmers dove into areas and suffered head trauma. The currents at the bottom of waterfalls also circulate and trap swimmers beneath the surface.

If you're going to swim or paddle in the park, life jackets are life-savers. As for waterfalls, the park says the best way to experience them is to look without touching.

"The safest way to experience the waterfalls in the park is from a trail and from a distance.  And not to get too close to the rock-face.  We just encourage them to do it safely by viewing the waterfalls from the trail-side," said Soehn.

The Great Smoky Mountains rarely has visitors trapped the way surging waters required dozens to be rescued from the gorge at the 75-foot waterfall at Cummins Falls State Park near Cookeville this weekend.

The more common impact of flash floods in the Smokies is the evacuation of low-lying campground areas at Elkmont.  Heavy rains can also close the loop and picnic areas at Cades Cove.  Backcountry hikers are the most prone to becoming "trapped" in the Smokies when stuck on a trail between two swollen water crossings.  The park advises checking the weather forecast and taking routes that do not have many water crossings when rain is expected.