Kira Toussaint broke the world record for the 50-meter backstroke by swimming the race in 25.6 seconds. 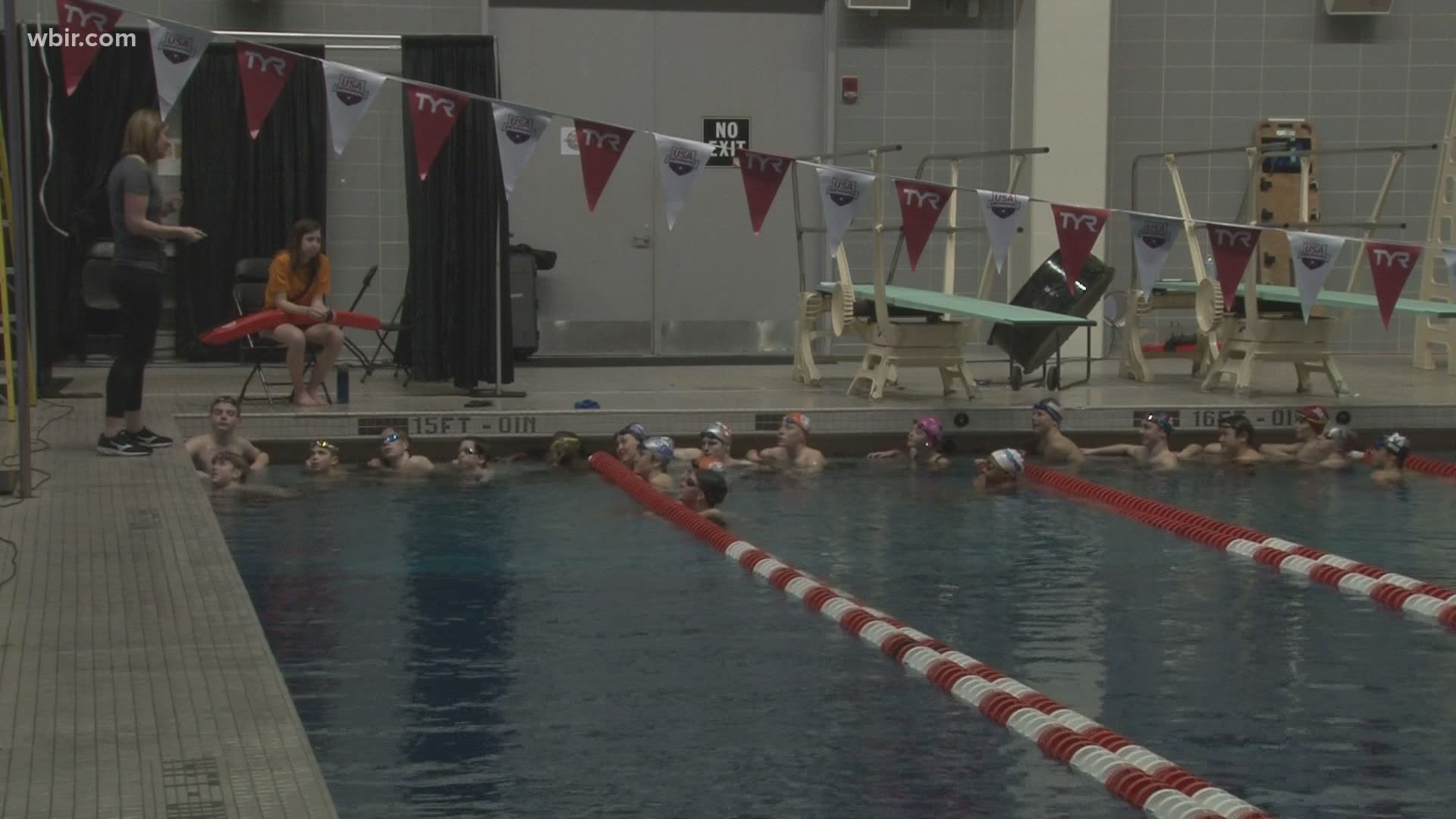 The Vols football team may not have played on Saturday, but a former Vol swimmer broke a world record.

Kira Toussaint is a former UT swimmer and she broke the world record for the women's 50-meter backstroke on Saturday. She swam the race in 25.60 seconds, beating the previous record by seven-hundredths of a second, officials said.

The previous record was set by Etiene Medeiros, from Brazil, at 25.67 seconds. Medeiros set the record at the 2014 World Short Course Championships.

Toussaint won three SEC gold medals in 2016 for the 200 Medley Relay, the 200 Free Relay and the 400 Free Relay. She also one a silver medal in the same year for the 100 backstroke race.

During her senior year, she was also named swimmer of the week by College Swimming, after swimming the 100-yard backstroke in 51.79 seconds.

She also competed at the Rio Olympics as a member of the Netherlands team and placed 18th in the 100-meter backstroke competition.