English worked in Knoxville for the past two seasons. 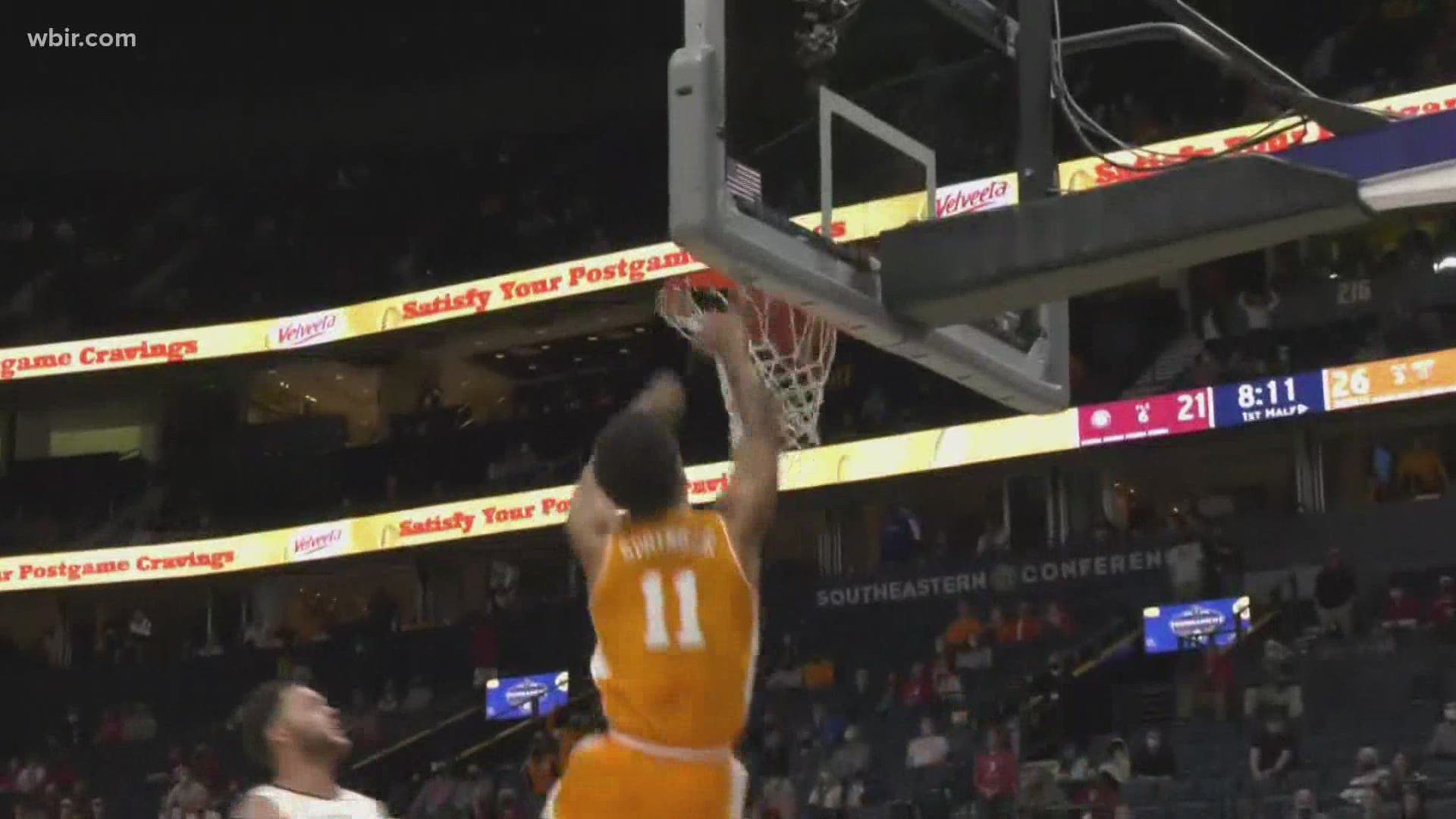 English, a Baltimore native, has worked under Tennessee head coach Rick Barnes for the past two seasons. This will be English's first head coaching job. Funny enough, Barnes also started his head coaching career at George Mason in the 1987-88 season.

"I'm excited to get to know our former players, athletic staff, faculty, alumni and all of Mason Nation," English said in the official press release. "I also am delighted for everyone to meet my two daughters, Celine and Ari, my parents and the rest of my family just up the road in Baltimore. I'm especially looking forward to meeting and forming bonds with our current and incoming student-athletes. I can't wait to get on the court with you and get started. The work has already begun to assert George Mason Basketball's rightful place in the national landscape, consistently competing for Atlantic 10 Championships and securing bids into the NCAA Tournament."

English's departure leaves a hole in Barnes' coaching staff. The two other assistant coaches on the roster, Desmond Oliver and Michael Schwartz, have been with Barnes at Tennessee since 2015 and 2016 respectively.

Tennessee's season came to an end on March 19 after a first round upset against No. 12 seed Oregon State in the first round of the NCAA Tournament.

We are thrilled to welcome Kim English as the 11th head coach in our program’s history.