THP: An increase in fatal car crashes is tied to COVID-19 pandemic

"This is something you cannot enforce your way out of," officials said. "You cannot issue enough tickets to drivers to make them slow down." 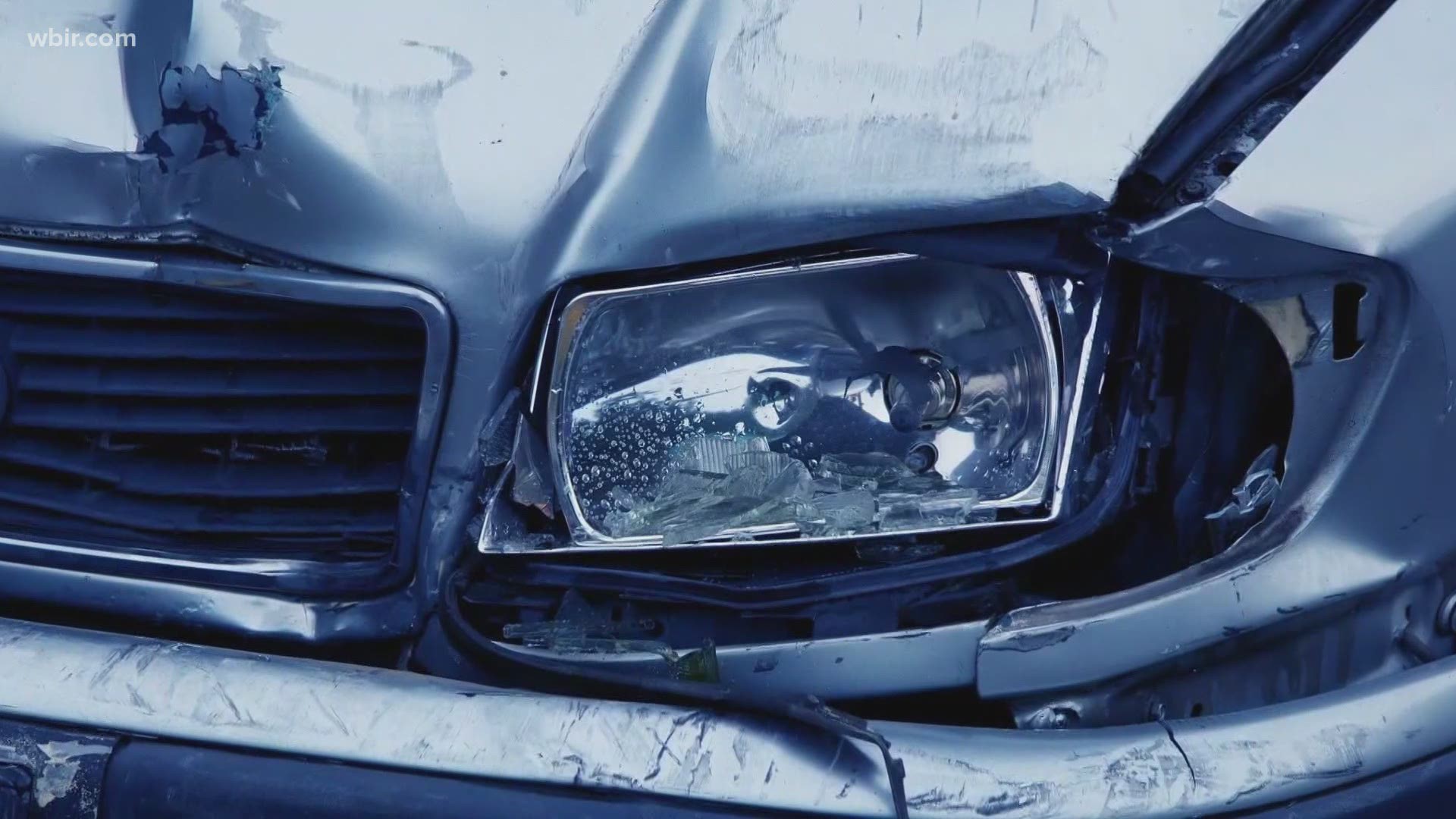 KNOXVILLE, Tenn. — Deadly car wrecks are up this year on Tennessee roads compared to the previous year. So far in 2020, there have been 888 fatalities on Tennessee roadways and this time last year, 870 had died in car accidents.

However, experts said that it doesn't make sense for there to be more crashes this year than last year. For a little while, nearly every road was empty due to the COVID-19 pandemic and the Tennessee Highway Patrol said traffic is just now getting back to pre-pandemic levels.

With fewer cars on the road this spring, why is the number of fatal crashes rising?

"Aggressive drivers," said Lt. Bill Miller with THP. "They were driving aggressive before the pandemic hit, and with fewer drivers on the road they're driving even faster, more aggressive."

Miller noticed some trends looking at the crash reports this year, and can link a lot of them to the pandemic.

For example, fatalities among drivers ages 65 and over dropped from 199 this time last year to 148 now.

Across the board, more cargo trucks on the road have led to more fatalities involving large trucks.

"It's disturbing why people are jumping in their cars and not buckling their seatbelts because that is their best tool to prevent themselves from being injured or killed," said Miller.

Fatal crashes in the Knoxville area are down compared to last year, with a 34.5 percent decrease in Knox County alone. Troopers aren't exactly sure why.

"That's great, that's something that we're looking at to see what's going on, what's being done successfully there," said Miller.

"This is something you cannot enforce your way out of, you cannot issue enough tickets to drivers to make them slow down," said Miller.

Troopers are asking every driver to take personal responsibility for their own actions each time they get behind the wheel.