Maryville artist works to wipe out hate, one tattoo at a time 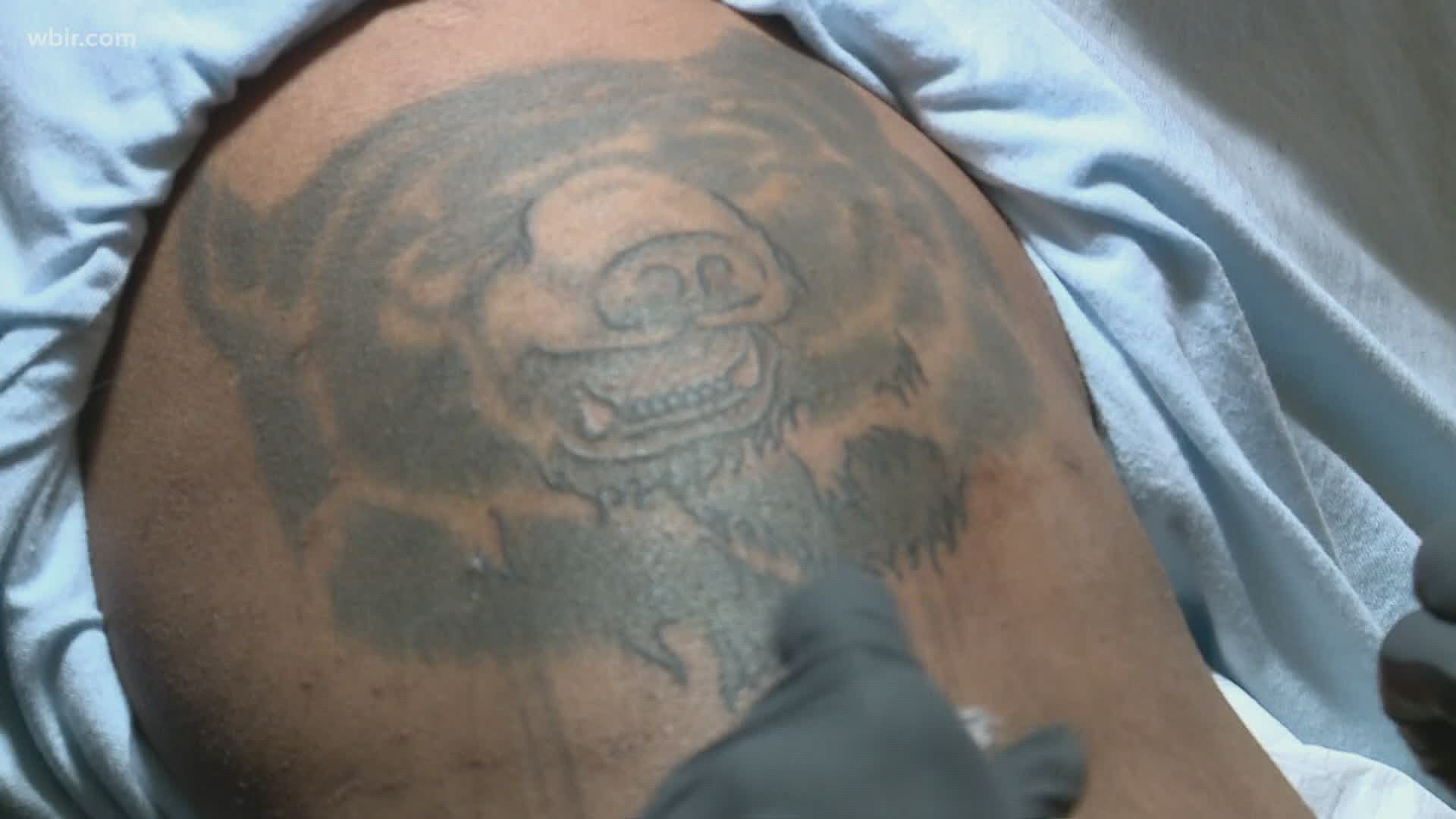 MARYVILLE, Tenn. — No questions asked, Jenni Rivera will, for free, make over a racist tattoo.

RELATED: Hundreds of thousands sign petitions for KKK to be declared terrorist organization

Rivera stepped forward as Americans assess the state of race relations, racism and hate in the 21st century.

Since she recently began offering to cover up such art, she said the response has been startling. Rivera has over 300 people on a waiting list for her help.

She’s doing one per week. Considering the volume of interest, Rivera said she's also interested in getting other tattoo artists to help in the task.

She didn't realize there'd be such high interest. It's her hope that she can help inspire someone who's bearing an ugly message to switch to something more filled with love and beauty.

You can see more of Rivera's work on her Facebook page here and here.