The idea for the film comes from Johnson City-based filmmaker Joshua Mancuso and Ketch Secor, the founder and frontman of Old Crow Medicine Show. 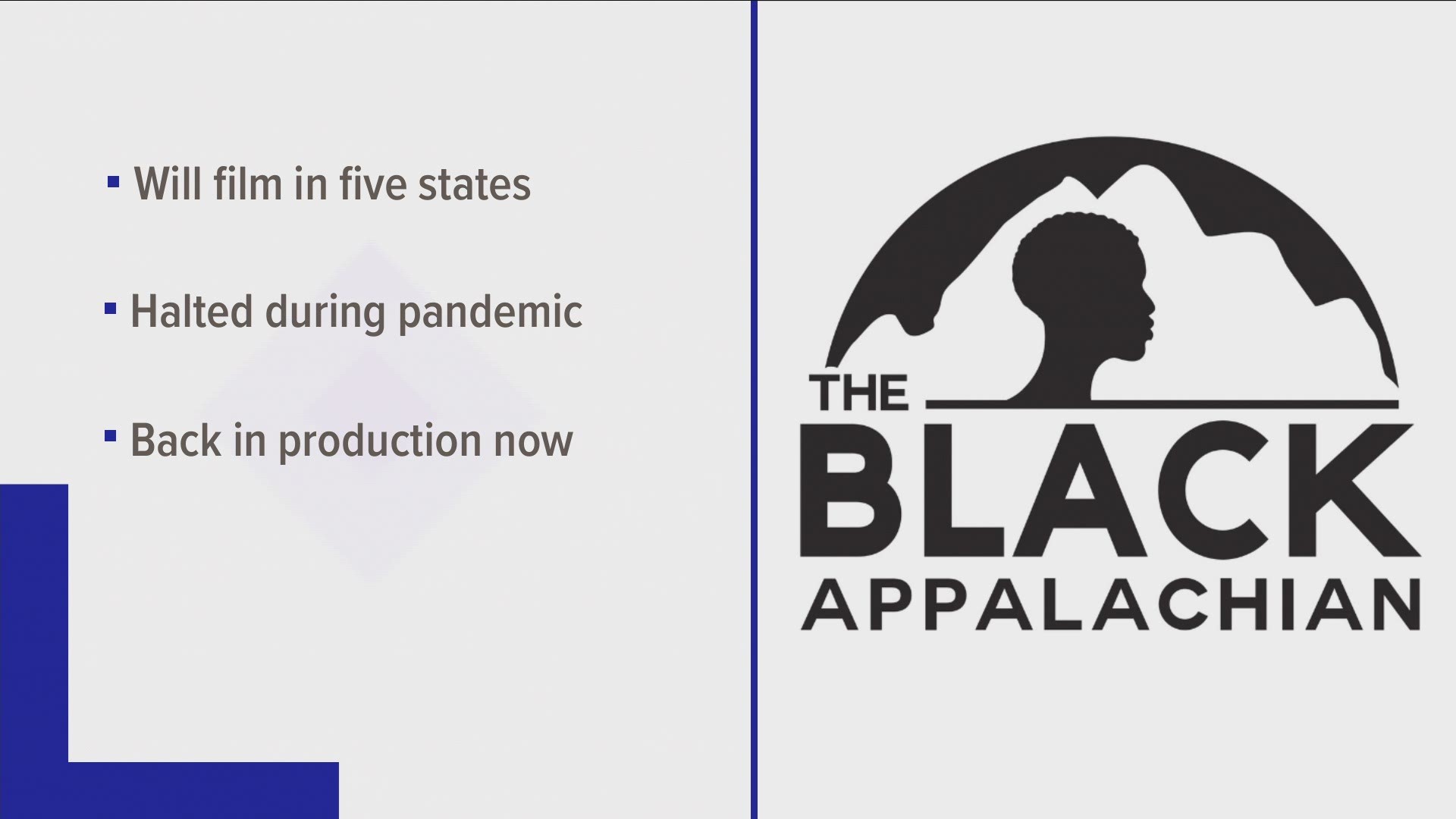 JOHNSON CITY, Tenn — A feature-length documentary film is being spearheaded by a group of Tennessee filmmakers in an effort to tell the world about an overlooked population in America: African-Americans in Appalachia.

The idea for the film was developed in 2019 by Johnson City-based filmmaker Joshua Mancuso and Ketch Secor, the founder and frontman of Old Crow Medicine Show and co-writer of “Wagon Wheel.”

“My first thought was that I needed to share this idea with the African-American community in Johnson City,” said Mancuso, who is the director of the film. “This is their story, and if I can use my skills and passion to help them share it, then I’m in. We believe that African-Americans in Appalachia have a unique story that hasn’t been shared with the rest of the world.”

Mancuso’s first step was to contact Jonesborough Vice-Mayor and Director of the Langston Centre, Adam Dickson.

“When Josh approached me, I was immediately on board,” said Dickson, who is now a producer on the project. “I was grateful that he thought of me. The Black Appalachian is an excellent example of a proactive and constructive approach to promote the region’s diversity to outside populations.”

In Dickson’s opinion, the movie could impact the region’s economic and tourist development.

“The Black Appalachian has the potential to convince diverse populations that our community is a great place to live, work, or play,” Dickson said.

The film will take viewers to five states where they will hear the stories of those who have been forgotten and marginalized, as well as those who have achieved great success despite being a minority in one of the most unique places in America.

“We want to reveal the black experience in Appalachia, from pre-Civil War to today - the good stuff and the tough stuff,” stated Mancuso. “But, we also want to highlight the many great contributions African-Americans have made in Appalachian culture and beyond.”

Secor agreed that African-American roots run deep in Appalachia, and have largely been overlooked throughout history.

“As a maker of Appalachian-inspired music, I have always been compelled to better understand the rich African-American heritage in our Southern Highlands,” said Secor, who is writing some music for the film. “From the Bristol Sessions to the coal mines, the labor movement to the abolitionist movement, Black Appalachians have always been an integral part of the cultural richness of this region. I’m proud to be at the forefront of this exciting new documentary knowing that, finally, the story of this great American place will include its Black patriots, forbearers, and founders.”

The producers are hopeful the film will help debunk some of the stereotypes that are often associated with Appalachia and the people who live there.

“My hope is that this film will give a voice to a population that has been neglected over the years,” Mancuso said. “And I hope that people will look at Appalachia differently. It’s not just poor and White. Diversity lives here. Success lives here. And it’s time the world knows it.”

Production began in September 2019 but halted in early 2020 due to the pandemic. The team secured a $10,000 grant from the 400 Years of African-American History Commission in late 2020, and production resumed in 2021.

Mancuso and crew began interviewing key people, including scholars, musicians, pastors, and more, to help shape the story. The team is looking to the public for additional stories to include in the film. People are welcome to share their ideas via email at TBAfilm@gmail.com.

The team believes the film will be worthy of a theatrical release and will be seeking distribution partnerships with streaming services such as Netflix, Amazon, iTunes, and others.

This story was originally reported by WCYB.