The bags will go to the Sullivan County Sheriff's Office and Bluff City Police Department. 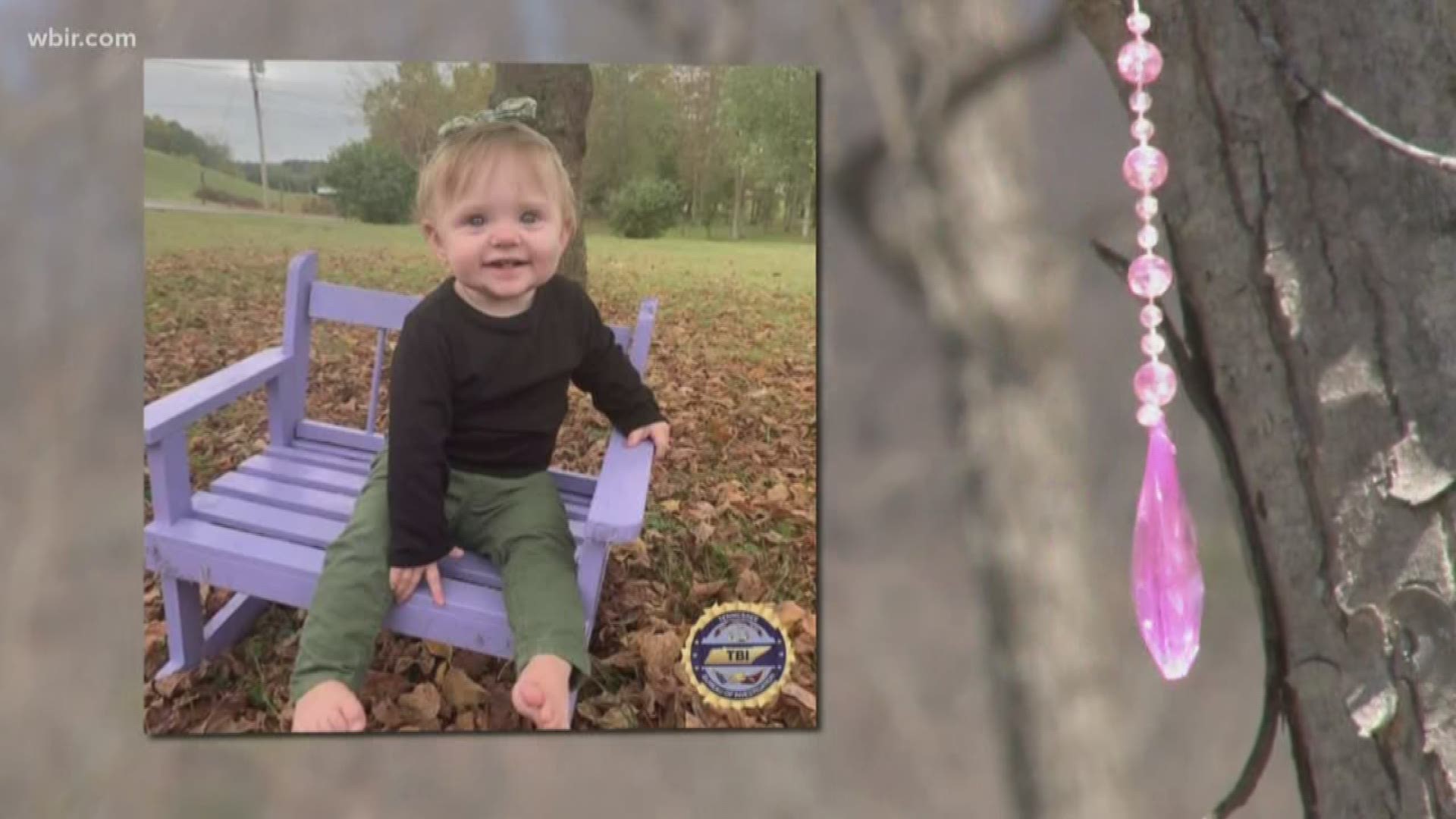 The group formed back in February, when 15-month-old Evelyn Boswell was reported missing. Evelyn's remains were later found on Boswell family property in March.

"After she was found we decided we wanted to keep her memory alive," said member of Evelyn's Army, Kandis Crook.

Evelyn's Army organized prayer vigils for Evelyn, and donated food to officers who were working on the investigation.

Now, the group is putting together comfort bags filled with toys, coloring books, crayons, and a handwritten notes to give to the Sullivan County Sheriff's Office and Bluff City Police Department.

The bags are meant to bring some comfort to children involved in scary situations.

"We want to continue honoring her name in some way, and to make it not such a negative thing," said member, Amber Rogers. "We want to bring positivity to Evelyn's name, as opposed to the horrible things that happened to her. We don't want her to live in that shadow forever. We want to bring a lot of light to Evelyn Boswell."

The group hopes police officers will keep the bags in their cruisers, and give them to children on domestic violence calls.

"Something as simple as a coloring book, and some crayons, or a snack even can make that situation a whole lot better," said member, Olivia Wilson.

The group has created an Go Fund Me page for anyone interested in donating to help the group create the comfort bags. Click HERE for more information.