"All customers shall be off-premises and the premise closed to the public at 10:00 p.m. CDT," the order said. 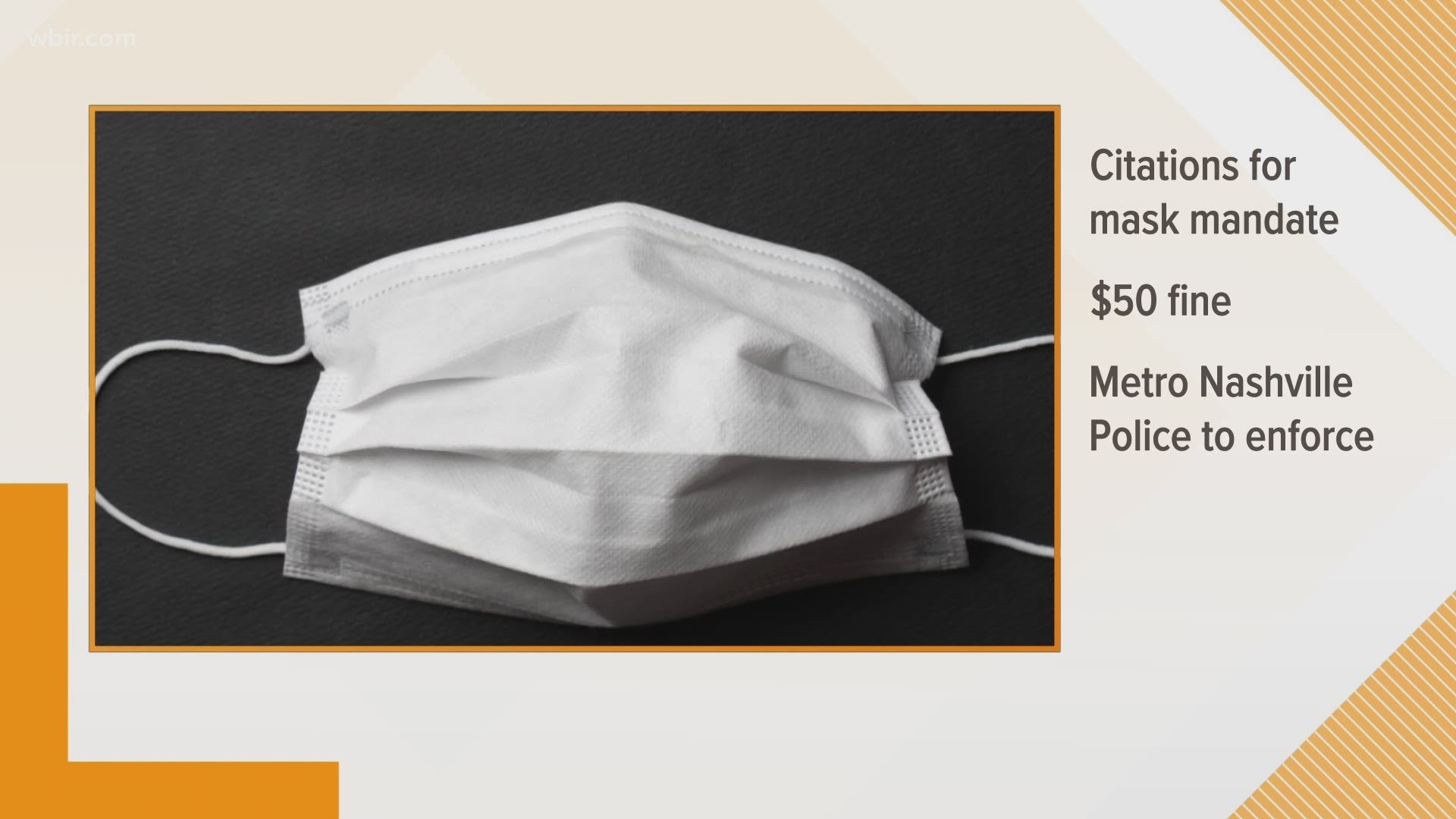 NASHVILLE, Tenn. — Restaurants on Lower Broadway and all over Nashville are now required to close by 10 p.m. each night.

The public health order went into effect on Friday.

"Not being from here, that wasn't announced very early. So, it was kind of a shock for all of us," Chelsey Gibson, a tourist said.

The fact that the city is a major destination for tourists played a role in the city's decision.

The health order by the mayor came after people filled into Broadway last weekend without wearing masks or following safety guidelines. The video showed a packed Broadway with people not wearing masks.

"I definitely understand why it's happening, but people need to take their own responsibility and be respectful for those that are around you," Gibson said.

Metro officials made the decision to slow the spread of COVID 19 in Nashville.

Mayor John Cooper said full cooperation is needed from both restaurants and customers and encouraged restaurants to let customers know they should be wearing masks.

The amended order requires "all customers shall be off-premises and the premise closed to the public at 10:00 p.m. CDT.

Nashville restaurant owners have voiced their concerns with the order.

The Broadway and Downtown Entertainment Coalition issued a statement on Friday:

“We have adjusted to the guidelines within our establishments and have become comfortable ensuring our patrons abide by them within our walls. We’re playing our part, so we hope anyone coming down to Broadway will play theirs by wearing a mask, and providing some respectful breathing room between other people not in their group.

If we could get one message across this weekend, especially with all establishments emptying at the same time at 10 p.m., it would be to keep your mask on when leaving and on the street and to socially distance everywhere along Broadway, for the good of Nashville.

People doing the right thing allows our employees and musicians to keep working and gets us closer to getting back to normal hours.”

"Know that if you don't follow the rules, they're going to keep putting these in place and it's going to affect us for a longer period," Gibson said.