WBIR obtained records that show the state no longer thinks there's an urgency to ready the Knoxville Expo Center for extra patients. 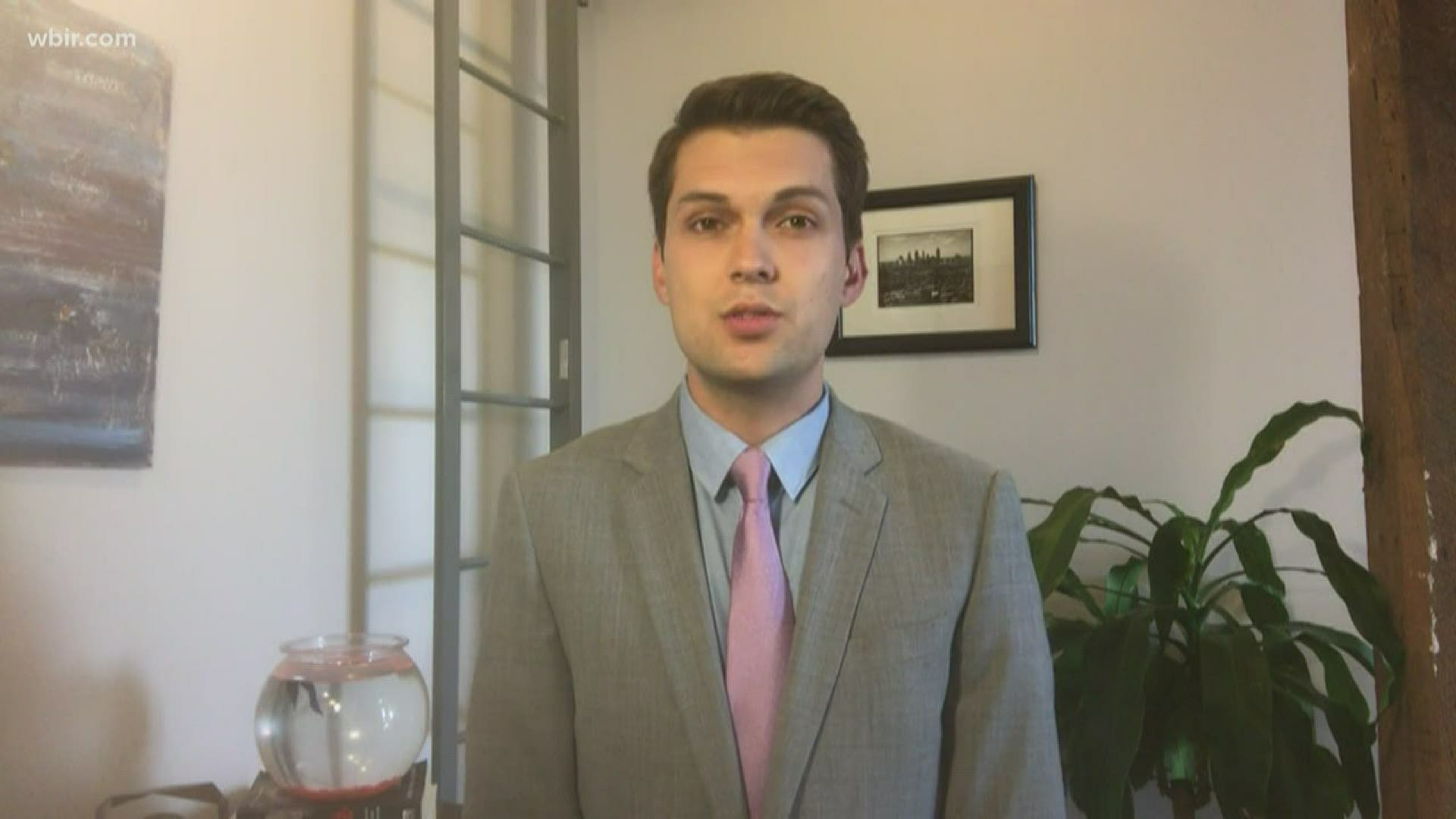 KNOXVILLE, Tenn — The state no longer thinks extra bed space will be needed for COVID-19 patients in the Knoxville area so plans are being shelved to use the Knoxville Expo Center, records obtained by 10News state.

New models that track the growth of coronavirus and how agencies are responding suggest Knox County won't require any more beds than it already has in local hospitals, records show.

Meanwhile, the U.S. Army Corps of Engineers is looking at the closed Knoxville Center mall site off Interstate 640 as a possible place should plans require it, records show.

Knox County Mayor Glenn Jacobs welcomed the news but said he was prepared to help with "a contingency plan in place should it be needed.”

RELATED: Gov. Lee: We're prepping for virus surge, about 350 Knoxville and Chattanooga beds will be added to help in fight against COVID-19

Credit: WBIR
Communication about the need for extra bed space in Knox County

“TEMA advised us yesterday that the alternative care site for Knox County is not needed at this time due to current models showing Knox County would not likely require additional bed space," Jacobs said in a statement released Thursday morning.

The Expo Center was eyed as a place for 350 beds. A similar center was announced for a Chattanooga location.

Recent trends however have continued to indicate the need for extra beds and medical equipment such as ventilators is now not as pressing. Social distancing mandates by leaders such as Jacobs, Kincannon and Lee appear to be working, reducing the rate of positive COVID-19 cases.

John Brinkley, regional hospital coordinator with the Health Department, wrote Wednesday evening that he'd been notified by Joe Duncan of the Knoxville area office of the U.S. Army Corps of Engineers that the state wanted to "stand down" on using the Expo Center on Clinton Highway "due to the current model showing we would not need additional bed space."

"The Corps of Engineers will continue to assess the East Town Mall (Knoxville Center) location and complete the plans in the event a site is needed later," Brinkley's email.

Plans are to continue with the Nashville and Memphis locations, the email states.

"The Expo/75 site has been removed from the list," Brinkley's email states.

Credit: WBIR
Keith Gray's email in the chain about not needed the Expo Center for virus response.

Minutes later, Dr. Keith Gray, chief medical officer of University Health System Inc. replied, "I think we keep our mtg on Friday to debrief and talk about next steps. I'd still like to potentially move ahead with the plan, at a much slower pace, so that we are not rushed if needed. I'll defer to the group."

Jacobs, in his statement Thursday, said he wants the public to pursue a "measured approach" in addressing the virus threat.

“I am also committed to ensuring the health of our local economy. Small businesses have always been the backbone of our community and they will now serve as the engine propelling our economic recovery. It will be more important than ever for us to work together, support one another and move forward as a community."