As Sevierville's population grows, it may allow food trucks and additional housing

"We have had a 20% population growth just within the City of Sevierville," said the city's development director. 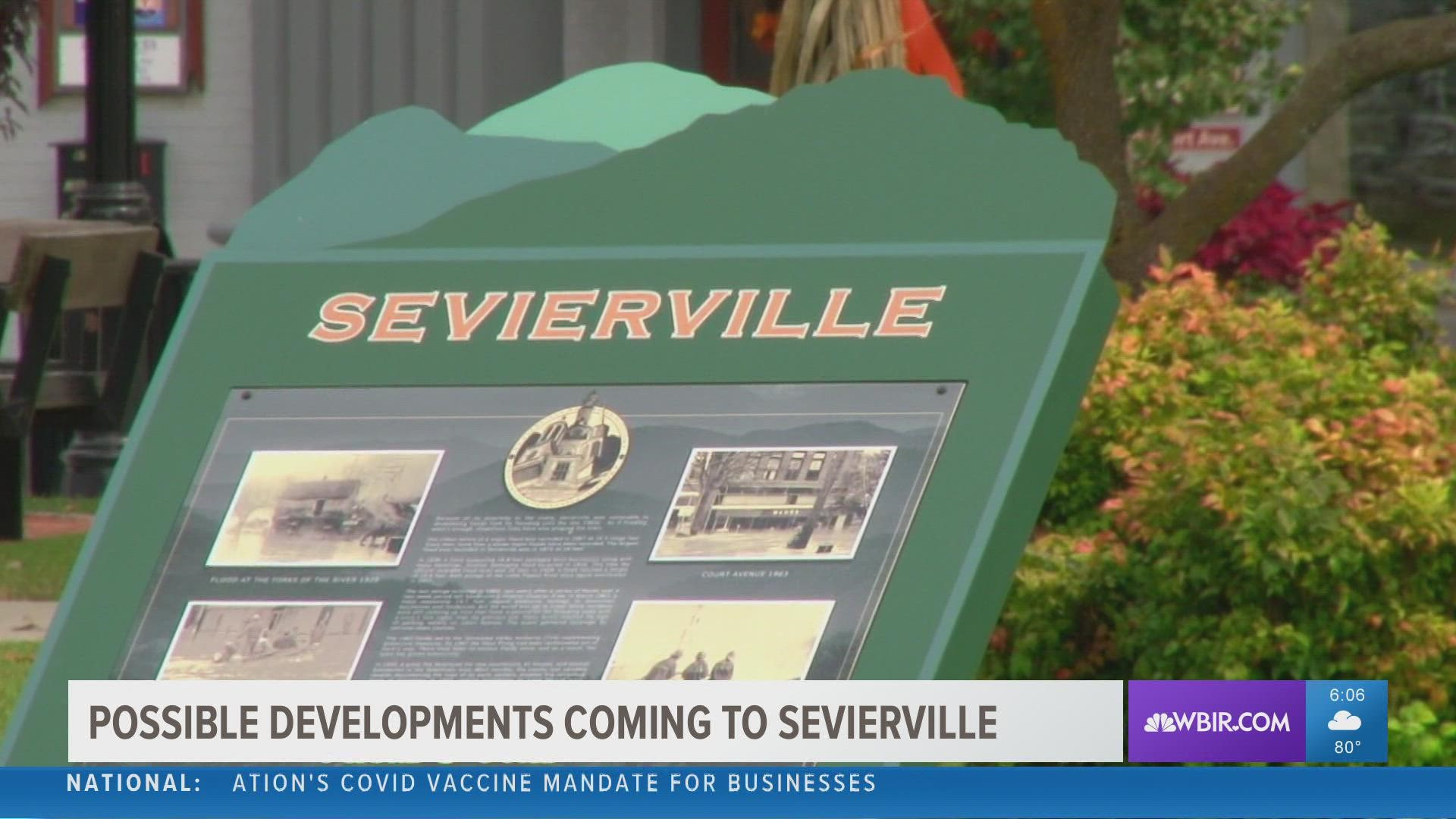 SEVIERVILLE, Tenn. — Right now, the City of Sevierville doesn't allow food trucks unless there's a special event. Soon, that can change as the city continues to grow.

"We've gotten a lot more interest and requests and inquiries came about allowing them to actually come into the city and operate," Smith said.

He said cities surrounding Sevierville have welcomed all types of food trucks.

"Knoxville has kind of embraced the food trucks and have made it part of different areas," Smith said. "It has been an attraction and a draw for people."

He also said he noticed after the last year, more people are drawn to outdoor dining which could be good news for Sevierville, located next to the Great Smoky Mountains.

He also said that city leaders have looked at the possibility of implementing housing options above businesses. The new housing options could help them manage at 20% population growth.